The balance of 2016 offers significant potential changes for the Canadian medical cannabis program, MMPR, in August as well as the first hint at what the pending legislation for the legalization to be introduced next Spring might look like when the Task Force on Marijuana Legalization and Regulation publishes its report in November.  This is the first of a series of articles we will be publishing on these topics, where we asked Hugo Alves, who created the medical cannabis industry team at an internationally recognized Canadian law firm, for his perspective. 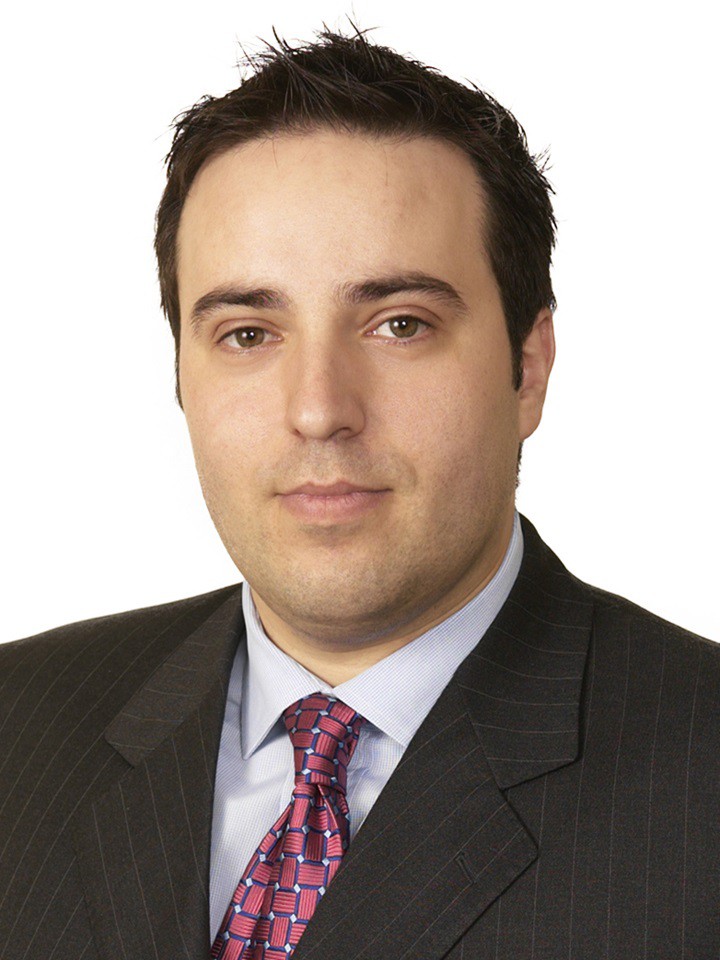 In terms of changes in August, my guess is that the government will introduce amendments to the MMPR (as opposed to trying to deal with Allard ruling by way of a s.56 exemption from the CDSA – the way they did to address the Smith ruling on derivative products). What I would expect to see in those amendments are:

In terms of when Canadians may be able to purchase cannabis legally without a prescription, I am of two minds. I think that the Federal government has to move fast or go slow. So far, the indication has been that they are going to move fast and I think that is probably their best course of action. Taking the Liberal government at face value – the Health Minister, Jane Philpott’s announcement at the UN General Assembly Special Assembly on Drugs in NYC that regulation would be “introduced” in Spring of 2017 – then I think you could have something as early as end of 2017 or Q1 2018. This is my hope and what I want to believe.  However, politics can be a funny animal and introducing legislation which is sure to have some controversy and growing pains associated with it in the back half of the Liberal government’s first mandate (the next federal election will take place October 21, 2019) will be something that, I think, will be carefully considered by the Prime Minister’s strategists. Right now if I had to make a bet, I think that they will legislate the adult use regulations early in 2018 – they’ve put this time frame out there in the public, it is a something that the Prime Minister campaigned on, they have the majority government to push the legislation through and I think it still gives them enough time between implementation and the next federal election for any kinks to be worked through such that it doesn’t negatively impact their bid for a second term.

Hugo Alves is a corporate and commercial lawyer who specializes in domestic and international commercial transactions. He has advised industry-leading Canadian and foreign clients in connection with private mergers and acquisitions, debt and equity financings, public procurements of goods and services, outsourcing transactions, information technology transactions, joint ventures and strategic alliances. Hugo has significant venture capital and private equity experience, focusing on technology and energy companies and is a trusted advisor to emerging growth companies at every stage of their life cycle.

Connect with Hugo on LinkedIn.