Cann Group ( ASX: CAN) (OTC: CNGGF) announced an increase to its capital raise, boosting it to $58.7, seling  by shares $2.50 in a deal underwritten by Canaccord Genuity. Aurora Cananbis (TSX: ACB) (OTC: ACBFF) participated in the offering, boosting its stake from 19.9% to 22.9%, investing $26mm. Directors of the company intend to invest $1.3mm, raising the total offering to $60mm. The deal is expected to close January 15th.

We can now move forward with full certainty on our phase 3 expansion program, which includes the development of a 16,000m² greenfield facility. incorporating some 9,600m² of flowering production area. In addition, we can progress plans for the development of further production sites located on a strategic basis to help mitigate production-related risks. 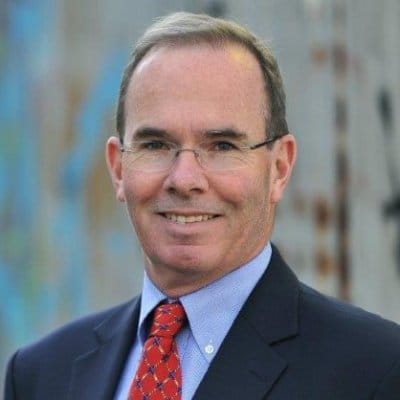 The export opportunity is now being evaluated by the relevant authorities and I expect an announcement in the near future. Leading into 2018 and beyond, the Company will continue to deliver on its strategic objectives and milestones, with an immediate focus on phase 3 expansion programs.