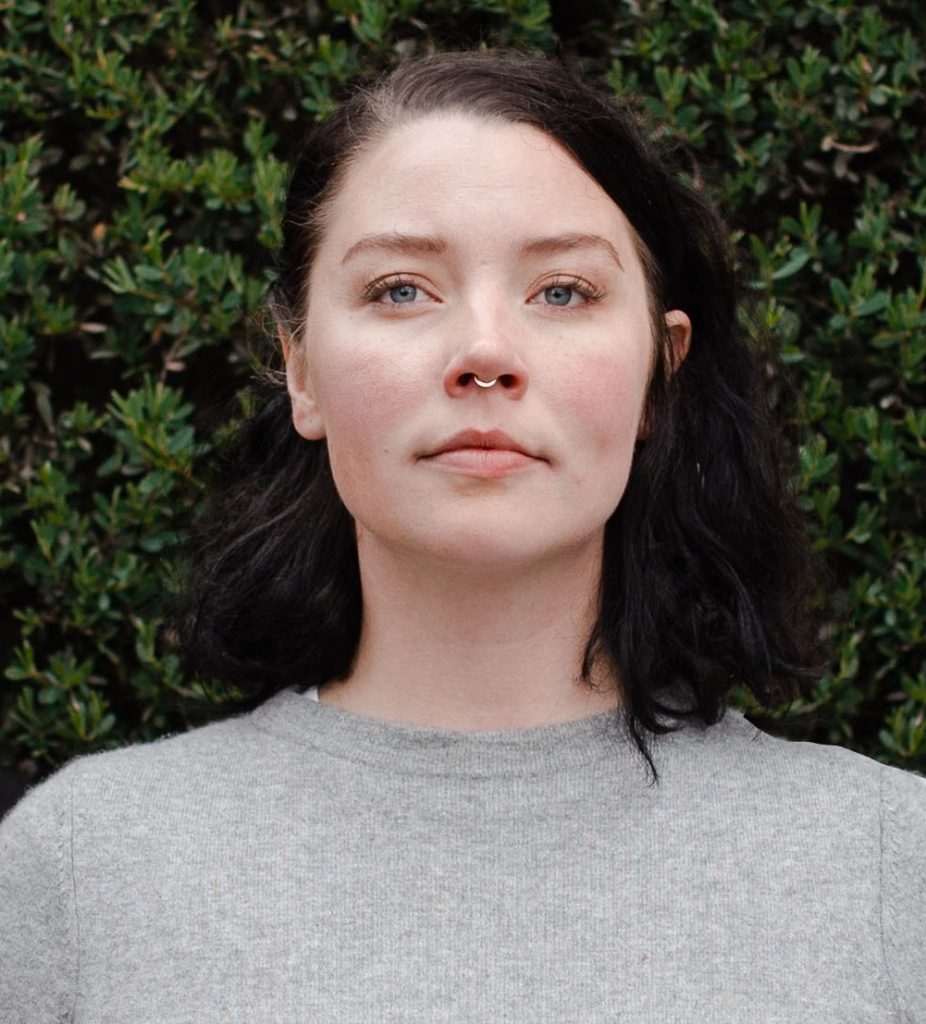 Esther LeNoir Ramirez started her career in the cannabis space back in 2014 as the COO of an online head shop. During that time, it became clear that there was a gap in the market. The cannabis market was evolving, but the pieces weren’t. She and her partners set out to create products that feel less illicit and more like home goods. LeNoir Ramirez, co-founder and CEO of cannabis accessories company Session Goods, spoke with New Cannabis Ventures about designing a different kind of cannabis accessory, her company’s market presence and preparing for a federally legal environment. The audio of the entire conversation is available at the end of this written summary.

LeNoir Ramirez and her partners all have design backgrounds. Before entering the cannabis space, she worked in apparel design. She was an early employee of startup Everlane and designed the company’s accessory collection. She launched Session Goods with three partners: Vinh Pho, Camden Foley and Sam Bertain. All three have experience with design and consulting firm IDEO.

Session Goods started this year with the founders as its only team members. They have bootstrapped and grown the company organically. Now, there are eight people on the team, and LeNoir Ramirez expects that number to grow to 22 by the end of next year.

A Different Kind of Cannabis Accessory

When LeNoir Ramirez worked in the online head shop, she noticed there was a disconnect between the products being sold and the end-user. The industry has come a long way, earning recognition for the medicinal properties of cannabis, but accessories haven’t done as much evolving. It can be hard to legitimize the industry if the pieces are the same ones consumers used when smoking was considered illicit, according to LeNoir Ramirez.

When she and her partners design products for Session Goods, they interview potential customers and use focus groups. They will bring people in to look at each step of the product design journey, showing focus groups early sketches all the way through to product prototypes. It took two years to develop the Session Goods bong, the company’s first product.

This targeted design process has helped Session Goods connect with consumers. The company had a 77 percent repeat purchase rate on the day it launched its new ashtray.

Session Goods products are designed with simplicity in mind. They are about more than just getting high, according to LeNoir Ramirez. They are made to be easy to clean and inspired by common, functional shapes, like water bottles and decanters. You might not immediately recognize these products as cannabis accessories.

While the product designs are simple, the company has had to work to find the right manufacturing partner that is able to offer the company the capacity it needs as it scales. Being in the cannabis industry for years, LeNoir Ramirez has built a number of long-term relationships. Ultimately, someone from another accessory company she worked with at the head shop was able to connect Session Goods with its current manufacturing partner in China.

Session Goods used to rely heavily on distribution, but the COVID-19 pandemic shifted the company’s focus to ecommerce. Its direct-to-consumer channel grew 675 percent last year, and now D2C sales account for 75 to 80 percent of the company’s business. Session Goods is leaning into that area of its business because of that growth and the better margins.

Session Goods targets metropolitan areas and Millennial consumers. The company ships its products all over the U.S.; New York and Los Angeles are its biggest markets. Chicago, Seattle, Miami and Austin are also major markets. As a Floridian, LeNoir Ramirez is interested in doing more in Florida. She also sees more opportunities to grow the company’s presence on the East Coast.

The company has a growing presence in the U.K., and it will be working on further expansion in the EU, as well as expansion into Australia.

Over the next five to six years, the Session Goods team is open to be acquired as a liquidity event. An MSO could be a potential acquirer, and the company is seeing companies it has worked with in Canada acquiring businesses similar to Session Goods, according to LeNoir Ramirez. Ultimately, whatever company acquires Session Goods will need to maintain the brand’s integrity and share the founders’ vision.

While that kind of deal is a possibility in the future, Session Goods has recently launched a small boutique distribution company. LeNoir Ramirez could see the company acquiring other brands to support its main product line.

While the partners have previously bootstrapped Session Goods, now the company has nearly completed its first raise, consisting of equity and debt. This round is largely being raised with the support of friends, family and angel investors. In this smaller round, the company has been looking to build relationships with people who can give strategic advice as well as cash.

The company is considering raising a priced round within the next six months. LeNoir Ramirez finds debt an exciting possibility because the company has such a high margin on its products. Session Goods has been profitable since February 2020, and it has had family offices give it good rates on some loans, according to LeNoir Ramirez. The company has an evergreen clause that allows it to draw down however it needs over the next few years. She expects debt will continue to be a part of financing Session Goods.

Growth Ahead for Session Goods

Session Goods will generate between $3 million and $5 million in revenue this year. Typically, the Session Goods bong is a consumer’s first purchase; this product accounts for more than 75 percent of the company’s revenue. The company is looking to maintain its bong sales and acquire new customers to help drive growth.

The company always considers margins; it does not produce a banner item that will be under 80 percent margin, according to Le Noir Ramirez. Session Goods creates simple products that appeal to consumers, and it has invested in a robust packaging system. It has not had a single bong broken in transit over the past four years. The company has a less than 1 percent damage rate and return rate. For now, Session Goods doesn’t believe that they have any direct competitors, but LeNoir Ramirez knows that will change.

As the industry moves toward federal legalization, more people and products will enter the space. Already, Urban Outfitters has launched its line of cannabis accessories. Session Goods has patents on its products, but other companies will be able to emulate its branding style and target the same consumers.

Over the last few years, the company has been relatively conservative in its new product launches, according to LeNoir Ramirez. But, now as a profitable company, Session Goods has more room to design and create new product lines. The team is aiming to create a product ecosystem where products are able to interact and complement one another.

Federal legalization, whenever it happens, will likely mean more competition, and it could come with new rules dictating how companies like Session Goods can advertise. The company is bracing for that future and looking to maintain its dominant market presence even in a more competitive environment.

To learn more, visit the Session Goods website. Listen to the entire interview: