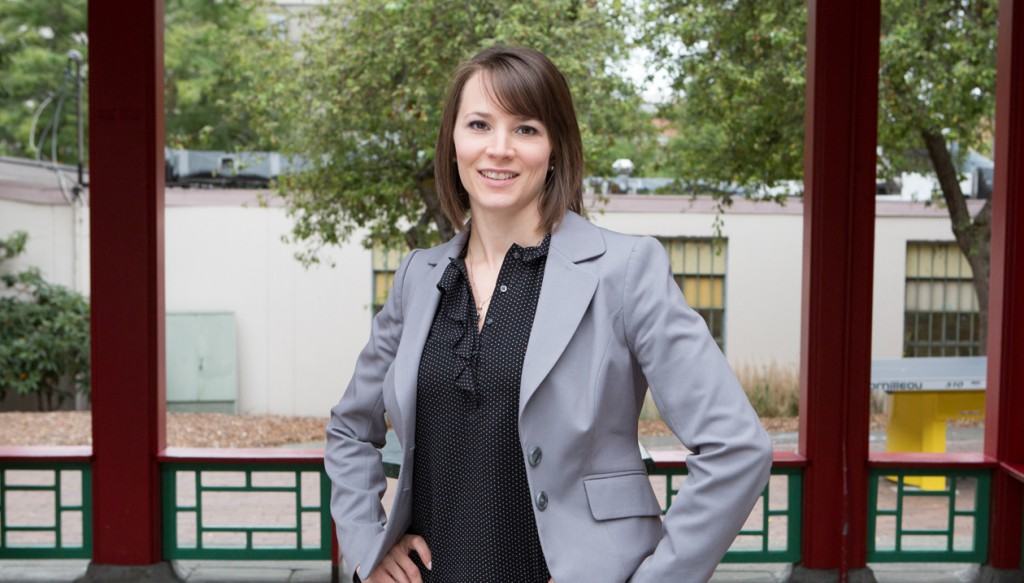 Rebecca Millican looks at the recent lawsuit filed against Colorado dispensary and cultivator LivWell and shares some advice to others:

As we’ve long argued, in this industry, which lacks uniform dosing and potency standards and operates without the scrutiny (or benefit, depending on how you look at it) of federal regulators such as the FDA and EPA, consumer products safety litigation has always been a question of when, not if. We hate to say it, but we’re going to say it: we told you so.

A discerning recreational patron and MMJ patient of LivWell, one of Colorado’s largest chain of marijuana shops (and also a massive grower), are now hauling LivWell into Denver district court to answer for its alleged use of Eagle 20, a petroleum-based fungicide. The lawsuit contends that Eagle 20 emits poisonous hydrogen cyanide gas when a product that has been treated with it is burned. Though neither of the plaintiffs claim to have been physically harmed by LivWell’s products, they do allege that they would not have patronized LivWell had they known about the fungicide. The case is touted as the first marijuana-related class action suit, and the attorneys behind it claim that there could be thousands of similar plaintiffs. (Note, however, that the class action designation may only be a threat; plaintiffs in these sort of cases often say they will bring class claims, but may never get around to requesting class status, let alone convince the court to grant such status.) In other words, this is only the beginning of consumer safety litigation, not only for Colorado, but also for growers and dispensaries in other states with developed markets like Washington, Oregon, and Nevada.