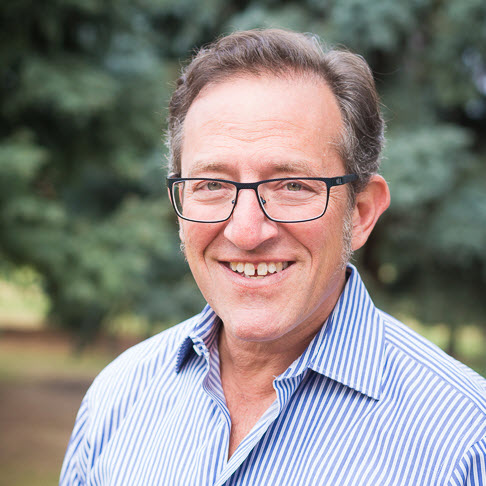 In the final weeks of 2017, Colorado’s Sweet Leaf dispensary chain was at the top of its game.

The company had established itself as one of the state’s top cannabis retailers, going from a single storefront to eight locations with more than 350 employees and almost $80 million in annual sales in just under five years’ time. Plans were already in place for expansion into Oregon, and Sweet Leaf owners were looking at opportunities in Illinois and Massachusetts, too.

Then, on December 14, 2017, the Sweet Leaf bubble burst when authorities launched a coordinated raid on all eight locations and suspended each one’s operating license.

The reason for the raids? One word: Looping.

Denver law enforcement had been watching Sweet Leaf for at least a year, documenting customers as they purchased the cannabis transaction limit — one ounce — multiple times in the same day. The practice came to be called looping because customers involved in the scheme would literally purchase an ounce of flower, leave the store, walk a loop around the block and come right back in to purchase another ounce.

Police were recording not just the customers involved, but the budtenders who knowingly oversold to those customers, too; all told, 18 Sweet Leaf budtenders were arrested in connection with the looping scandal.

As it currently stands, Sweet Leaf is appealing the revocation of its operating licenses, and the looping case is being investigated by a grand jury.

Learning from the Sweet Leaf Saga

Attorneys representing the Sweet Leaf employees argued that they had not, in fact, broken any laws, since they had not exceeded the state’s mandated limit per transaction. But Colorado officials said that intentionally selling multiple ounces to a single customer in one day not only violated the spirit of the law, but also caused the customers to be in violation of Colorado’s personal possession limit.

While the semantics of Colorado’s laws are battled out in court, other cannabis regulating bodies have taken notice, and most retail cannabis statutes now explicitly lay out maximum daily purchase limits, rather than just per-transaction limits.

So, how can dispensary owners and employees prevent overselling to their customers?

Automated Software is the Solution

Just like other cannabis compliance aspects, you can track daily customer purchases one of two ways: by hand or by automation.

The first method relies on your budtenders to remember every customer they’ve sold to in a given day and manually track how much they’ve purchased. Needless to say, this is an extremely inefficient and risky way to conduct business, particularly when your business license potentially hangs in the balance.

The better bet is to rely on an automated system that can track your customers’ purchases, automatically converting product equivalencies and alerting your budtenders when a limit is reached or exceeded.

Here at Cova, we’ve added yet another feature to our industry-leading cannabis retail point-of-sale system. Every sale is linked to a customer profile, which records the total amount of cannabis product sold on every transaction. When that customer returns on the same day, the amount available to be sold is reduced by the amount they’re already purchased, until the daily limit has been met.

Once the total daily transaction limit has been met, our intuitive system will block any further sales to that customer for that day.

With so much at stake, it’s critical to safeguard your retail cannabis operation as much as possible from potential compliance infractions.

Before joining Cova, Gary was a principal in over a dozen tech start-ups in the mobile communications industry ranging from small VC funded companies to Fortune 100 firms, including Onavo, which was later acquired by Facebook. In those companies he led sales, marketing, business analytics and market expansions. He has also held a multitude of leadership roles with Verizon and AT&T.

Gary holds a degree in finance with a master’s in marketing from the University of Colorado.