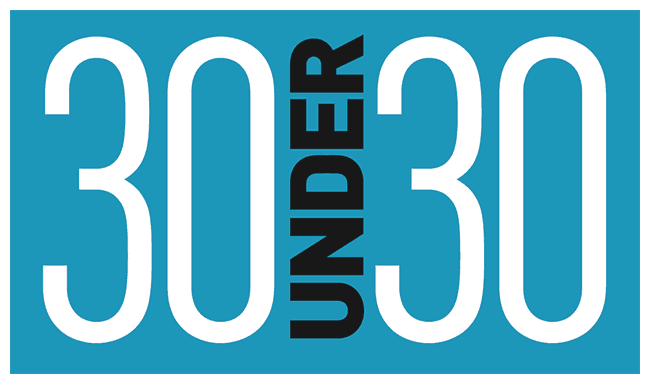 Each year, Inc. Magazine compiles a list of “30 Under 30”, featuring CEOs who are “taking on the planet’s biggest challenges, one elegantly creative solution at a time.” This year, a cannabis company founder made the cut from a group that included 540 applications. Aeron Sullivan, who serves as the Chairman of Tradiv, was named to the list, which included a profile of the California-based company and a three minute video of Sullivan describing his background and the firm’s mission.

Tradiv, which aims to make wholesale cannabis trade efficient, easy, and secure, was in the first class at cannabis industry accelerator CanopyBoulder in 2015 and has raised over $1mm. Its online marketplace connects growers, processors and retailers in Colorado, but it will soon expand into Oregon, Washington, Nevada, Arizona, and regulated municipalities in California.