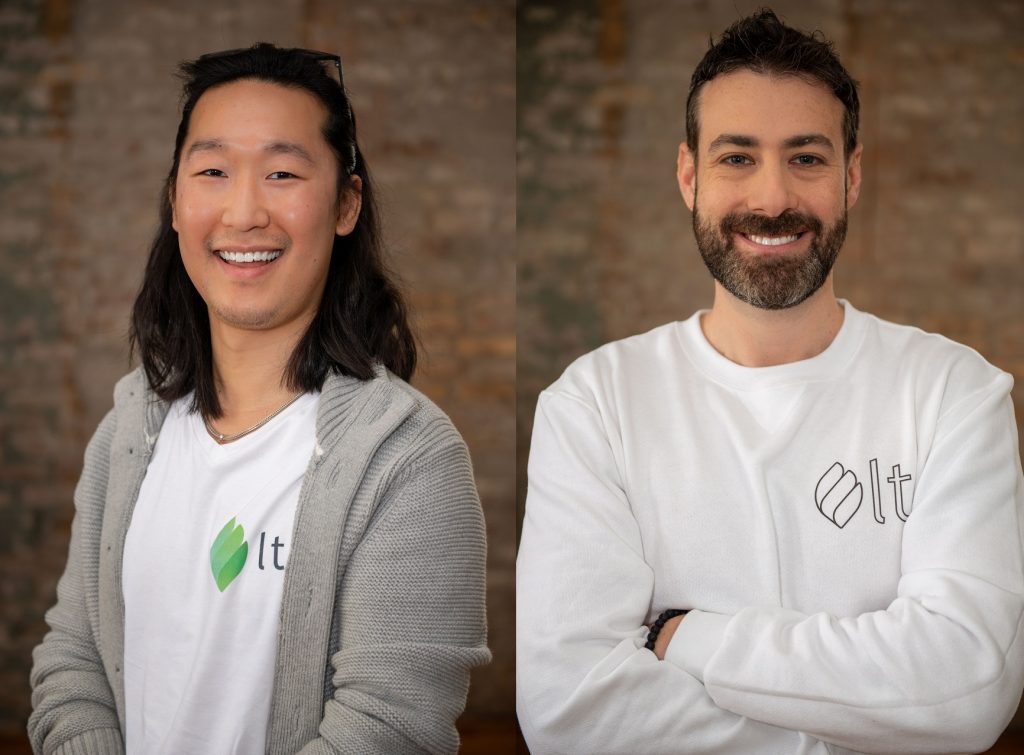 Leaf Trade has created a B2B ecommerce marketplace for the cannabis industry, connecting sellers and retail dispensaries. The platform works for businesses of any size, but Leaf Trade is carving out differentiation as an enterprise solution for the larger companies in the industry, according to Founder and CEO James Yi. Yi and Leaf Trade President and Chief Revenue Officer Michael Piermont last spoke with New Cannabis Ventures in June 2021. They checked in almost a year to talk about the company’s growing footprint, a national deal with Curaleaf and potential M&A.

Leaf Trade was launched to streamline the workflows around B2B transactions, and the platform is continuing to evolve and bring more automation to its customers. Recently, the company launched its Leaf Pay solution, which helps customers to automate AR and AP processes. This can help clients with multiple dispensary locations to scale their ordering processes, according to Yi.

The company started out in Illinois, quickly spreading its roots to other highly regulated, emerging markets such as Ohio, Pennsylvania and Massachusetts. Since the team last checked in with New Cannabis Ventures, it has made progress in Arizona, Arkansas, Missouri and Nevada, according to Piermont. Now, the Leaf Trade team is looking east and west for growth opportunities. On the East Coast, markets like New Jersey, New York, Connecticut and Florida are exciting for the company.

Leaf Trade is also focused on westward expansion. States like Colorado and California are lighting up, according to Piermont. As some of the company’s larger MSO clients move westward, Leaf Trade will follow to offer their platform to customers across their footprints.

Working with the Major MSOs

Curaleaf is one of the company’s large MSO customers, and earlier this year, the two companies inked a national deal. The relationship between the two companies reaches back to early days in the Illinois market, according to Piermont. Now, Leaf Trade will help Curaleaf to streamline processes across its footprint. For example, MSO will be leveraging Leaf Pay to automate its payments.

Over the course of its five years in business, Leaf Trade has never lost a customer, according to Piermont. Other technology companies operate in the B2B cannabis space, but these companies have not taken market share from Leaf Trade.

This spring, Leaf Trade welcomed Brian Ward as CFO. Ward previously served as the CFO of Verano. He led the company through its IPO and helped to execute a number of transactions. The Leaf Trade team is excited to put his operational expertise and M&A strength to work.

As Leaf Trade considers M&A, it will prioritize opportunities that help improve the customer experience on the buyer and seller sides. The company isn’t necessarily looking for a big M&A story. Rather, it will look for smaller pieces that help accelerate growth and streamline the supply chain.

Series B and Investors

In April, Leaf Trade completed a $12.5 million Series B round led by Artemis Growth Partners. Artemis has led the company’s past few rounds, according to Yi. The company has solid history of its investors, going back to Chicago VC Hyde Park Angels, investing in multiple rounds, according to Piermont. Thus far, Leaf Trade has raised nearly $23 million. Looking ahead, the Leaf Trade team wants to work with investors who have proven track records and an understanding of the complexity of cannabis and B2B operations.

Looking to the Future of Leaf Trade

Leaf Trade takes a tech-first approach to capital allocation. The company will be investing in its product and in its tech team. The company currently has 45 people on its team, and it plans to bring that number up to 70 by the end of the year, according to Yi. Leaf Trade will also be investing in West Coast sales and marketing efforts.

The company has strong user adoption, and it doesn’t have to fight churn, according to Piermont. This allows Leaf Trade to focus on expanding its product without losing customers. As it adds more offerings to its platform, such as the AR and AP functions under Leaf Pay, it will be able to offer more value to its customers.

This year, Leaf Trade is on track to hit $4 billion in annualized GMV, according to Piermont. The majority of that amount is generated via cannabis sales, with a small amount driven by ancillary hemp transactions. In Q1, the company exceeded 10,000 orders per month.

Leaf Trade does not immediately launch into every single open market. Rather, it takes a focused approach to expansion. The team aims to build enterprise relationships in solid core markets and bring the operational efficiency to some of the legacy markets.

To learn more, visit the Leaf Trade website. Listen to the entire interview: