The on-going battle to get banking in Colorado hit a huge snag today when the Federal Reserve filed a motion in the case brought by The Fourth Corner Credit Union, which was chartered by the State of Colorado Division of Financial Services on November 19, 2014 but saw its efforts stymied this summer when the Federal Reserve Bank of Kansas City wouldn’t grant it a master account.

The Federal Reserve — the guardian of the U.S. banking system — said in a court filing Wednesday that it doesn’t intend to accept a penny connected to the sale of pot because the drug remains illegal under federal law.

The stance appears to mark a shift in the position of the federal government. Last year, the U.S. Treasury Department issued rules for how banks can accept pot money.

We’ll be able to figure this out sooner rather than later. 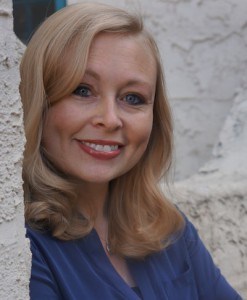