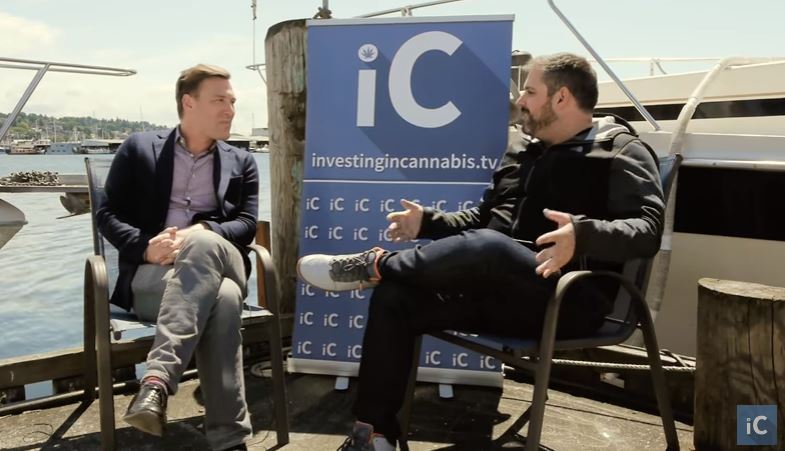 In episode 37 of Investing in Cannabis, Brandon David interviews Anthony Davis in Seattle. Davis is Co-Founder & Managing Partner at Anslinger Capital, the ironically-named firm which was formed in 2015 and invests in the cannabis industry. His other partners are Christopher Male and Brett Gellein, who actually had begun investing in the industry before Davis partnered with them to form the fund. Davis said that the company focuses on “people, people, people, product and market” as it attempts to find emerging companies.

Anslinger Capital has made five investments and has found it challenging to find companies that merit investment despite substantial deal flow. Davis described a small community of venture funds with which there is a high level of cameraderie.  Dope Media was Anslinger’s first investment, made a year before the official formation of the fund. Davis is impressed with the management team, which he calls “smart and energetic”, and he believes that there are opportunities for several different potential revenue streams. Other investments include Calyx (formerly Cannabis Rep Network), Headset, Tradiv and an undisclosed company. Anslinger Capital hasn’t invested in any companies that are directly involved in the industry, but this is not a policy any longer after initially taking a more conservative stance. Davis drops some good tips for companies looking to raise capital in the interview.