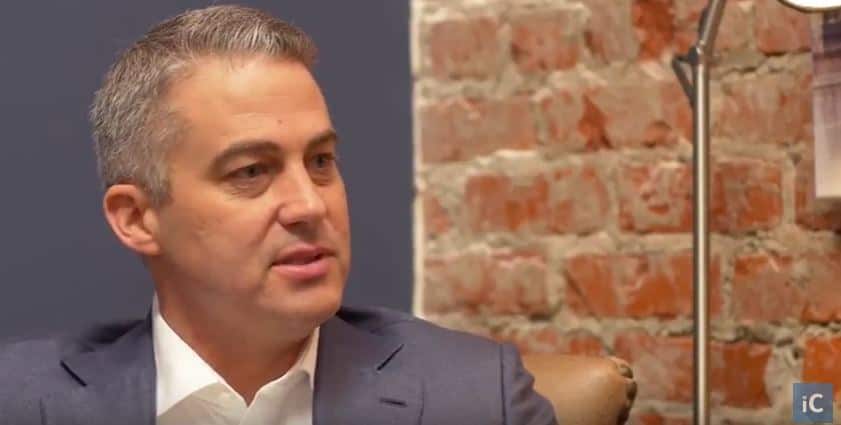 In Episode 62 of Investing in Cannabis, Brandon David interviewed Marc Lustig, the CEO of CannaRoyalty (CSE: CRZ) (OTC: CNNRF), a Canadian company that is building a portfolio of brands and intellectual property.  The company, which just raised $15mm by selling 5mm shares at $3 per share, has invested in drug delivery and extraction technologies. CannaRoyalty has now made 23 investments to date since its inception two years ago, and Lustig expects to make 7 additional investments in 2017.

Lustig explained the rationale for the company’s recent investment into Anandia Labs, which is based in Canada. He cited the management (including founders Jonathan Page and John Coleman) and the genetics work that it has done. Anandia Labs, according to Lustig, is the only testing lab in Canada dedicated exclusively to cannabis. Finally, he believes that their Dealer’s License is an unappreciated asset that opens the door potentially to being an extracts wholesaler and to get involved in imports/exports.

He also detailed the Rich Extracts deal that gives CannaRoyalty 30% of all sales in exchange for a $2.5mm investment that allowed it to build an extraction facility. Lustig said that he has a great reputation and has built the largest facility in Oregon at 30K sq. ft. The company tends to allow the companies in which it invests to operated independently, but it has acquired fully two companies that it has integrated including a marketing company (Electric Medialand) and a cartridge manufacturer (Dreamcatcher Labs).

Lustig believes that bigger investors are starting to come into the sector, making it a bit more competitive for the company to find more investments. He expects that the uncertainty about federal enforcement of the Controlled Substance Act will keep the really big players out. The company is investing in front of what it expects will be a tight window of time before Tobacco, Pharmaceutical, Nutraceutical and Consumer Products companies and funds make investments into the industry.