VANCOUVER, BC / TheNewswire / March 1, 2019 – Cannex Capital Holdings Inc. (CSE: CNNX)(OTCQX: CNXXF) (“Cannex” or the “Company”) is pleased to announce that, further to its press release dated November 26, 2018, it has signed a definitive agreement dated March 1, 2019 (the “Definitive Agreement”) with 4Front Holdings, LLC (“4Front”) with respect to the business combination (the “Transaction”) whereby the former securityholders of Cannex and 4Front will become securityholders in the combined company (the “Resulting Issuer”). Cannex and 4Front are arm’s length parties. In connection with the Transaction, an application will be made to list the Resulting Issuer’s subordinate voting shares (“Subordinate Voting Shares”) for trading on the Canadian Securities Exchange (the “CSE”) initially under Cannex’s symbol “CNNX”, and it is expected that a new ticker symbol will be obtained in connection with the Transaction. The Transaction is subject to CSE approval, approval of the 4Front members and approval of at least 66 2/3% of the votes cast by Cannex shareholders at a special meeting expected to take place on April 18, 2019.

The Exchange Ratio was determined when the parties entered into the interim agreement (announced on November 26, 2018). The pre-agreed ratio provides for a pre-Transaction value to 4Front shareholders of approximately C$368.4 million calculated using a Cannex share price of C$1.125 per share.

– The Definitive Agreement will constitute a “fundamental change” for Cannex pursuant to CSE policies;

– Cannex has scheduled a shareholder meeting for April 18, 2019 and has secured Lock Up and Support Agreements (the “Support Agreements”) in favour of the Transaction from Cannex shareholders, including all directors and officers, representing approximately 68.93% of Cannex’s outstanding shares;

– A majority of the principal shareholders of 4Front have agreed to vote in favor of the deal pursuant to support agreements;

– The Transaction will create a strong operator with expertise across the cannabis value chain, including cultivation, manufacturing, workflow, packaging, distribution and retail at scale, led by a team with longstanding industry credibility and strategic M&A capabilities;

– Initial collaboration in Massachusetts and Illinois already in motion, while collectively laying groundwork in new states including Arizona, California and Michigan.

Pursuant to the Definitive Agreement, directors, officers and founding shareholders of both 4Front and Cannex have entered into support agreements pursuant to which they have agreed to vote their shares in favor of the Transaction.

Board of Directors of the Resulting Issuer

Joshua Rosen is the President, CEO and Co-Founder of 4Front Ventures. Prior to 4Front he was Chief Financial Officer, then President and Vice Chairman, of Southwest Solar Technologies in Phoenix. In 2008 he founded MC Advisors to manage a large family office VC fund which acquired the intellectual property from CannBe, a medical marijuana marketing, lobbying and consulting firm. This venture in turn led to the formation of 4Front Advisors. Mr. Rosen was formerly a principal at Crystal Rock Capital Management and a director-level equity research analyst at Credit Suisse. Mr. Rosen earned a B.A. degree in economics and philosophy from Beloit College in 1995. Upon completion of the Transaction, Mr. Rosen will also serve as CEO of the Resulting Issuer.

David Daily is the CEO of Gravitron, LLC which he founded in 2004. Commonly known as Grav.com or Grav, its original invention was the first all-glass gravity bong, the Gravitron, which was an instant success and has become a cult classic. Since the Gravitron, Mr. Daily has designed or led the Grav design team to bring over 500 unique top-line products to the cannabis market. In 2018, Grav was named in the 50 best companies to work for in cannabis by MG magazine.

Eric Rey is a director and consultant to Arcadia Biosciences, Inc. where he previously served as President and CEO and which he founded in 2003. Mr. Rey has managed agricultural research, product development and commercial programs for more than 21 years. Prior to Arcadia he was a partner at the Rockridge Group, a consulting firm focused on agricultural biotechnology, and was formerly Vice President of Operations for Calgene Oils, a Division of the Monsanto Company. Mr. Rey is a director of Phytelligence, Inc. and Texas Crop Science LLC and holds a B.S. in Plant Science from the University of California at Davis.

Leo Gontmakher is the current COO and a director of Cannex. Upon completion of the Transaction, Mr. Gontmakher will also serve as COO of the Resulting Issuer.

Anthony Dutton is the current CEO and a director of Cannex Capital Holdings Inc. Upon completion of the Transaction, Mr. Dutton will remain in a senior capital markets role with the Resulting Issuer.

Since starting 4Front with Kris Krane in early 2011, we’ve focused on building a company the right way, navigating the evolving landscape and trying to work with people we respect and trust. We’ve known Leo since late 2016 and have great respect for what he and his team built in Washington. 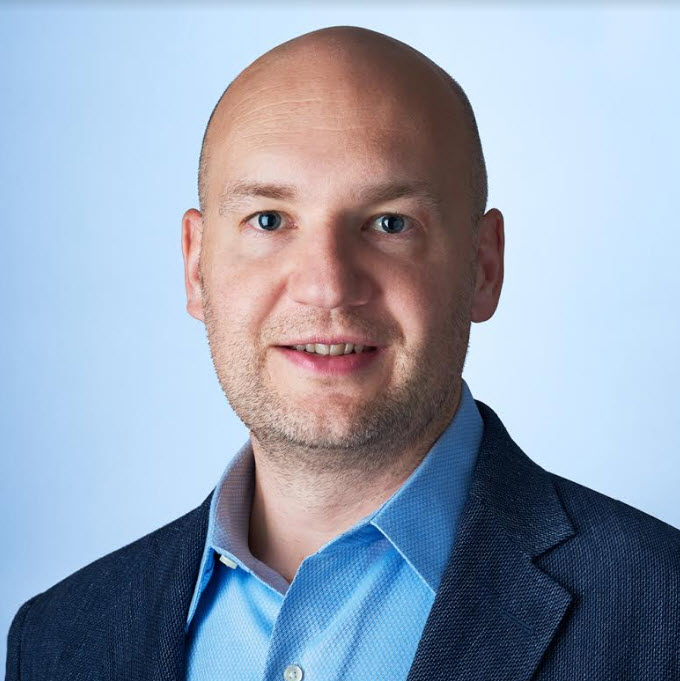 I believe Cannex is the perfect match for 4Front and that our merger is representative of our belief that the industry is evolving from a game of Monopoly, where it’s about the perceived value of assets, to the game of Risk, where it’s about the combination of assets, strategy and execution. Cannex is all about execution and I’m already seeing the impact of the Cannex culture on our 4Front team and I look forward to closing this transaction and the full integration.

“Success in the cannabis market is directly related to a company’s ability to profitably scale operations, access and efficiently allocate growth capital all being driven by an experienced management team,” said Leo Gontmakher, COO of Cannex. “With 4Front, we have a partnership across all elements of the combined company with a shared management philosophy of driving best practices throughout all our operations. I am very excited,” continued Gontmakher, “to immediately take the operational leadership we have developed in Washington State to five new states.”

“This is a transformational event for Cannex as we will immediately become operational in six US states with a platform that can be replicated and leveraged into additional jurisdictions,” said Anthony Dutton, CEO of Cannex. “Since our original formation, Cannex has been strategically focused on building vertically integrated operations in multiple states and, upon closing the business combination with 4Front, we expect to become one of the largest multi-state operators in North America with room for continued growth.”

Cannex and 4Front have agreed to a US$10 million termination fee if either company should choose an alternative transaction prior to the closing of the Transaction.

Eight Capital was engaged as 4Front’s financial advisor and provided 4Front’s board of directors its opinion that based upon and subject to certain assumptions, limitations, and qualifications, the financial consideration to be received by the 4Front shareholders pursuant to the Definitive Agreement is fair.

The Transaction is expected to constitute a “fundamental change” for Cannex, as defined in CSE policies. Pursuant to CSE policies, the Company’s stock has been halted and will remain halted until all required documentation with respect to the Transaction has been received by the CSE and the CSE and applicable securities regulatory authorities are otherwise satisfied that the halt should be lifted.

Cannex, through its wholly-owned subsidiaries, provides a wide range of services including real estate, management, financial, branding and IP to licensed cannabis business operators domestically and internationally. Cannex is focused on premium indoor cultivation, extraction, manufacturing and branding of edible and derivative products as well as retail operations. Cannex is undertaking expansion initiatives to support the acquisition and development of additional assets in legal medical and recreational cannabis markets. Based in Vancouver, BC, Cannex is managed by a team of experienced industry and capital markets experts who are committed to aggressive, cost-effective growth. Cannex currently owns BrightLeaf Development LLC which holds real estate assets, property leases, brands and intellectual property, and material supply agreements with Superior Gardens LLC (d/b/a Northwest Cannabis Solutions), Washington State’s and the Pacific Northwest’s largest full-line cannabis producer/processor, as well as 7Point Holdings LLC, another Washington State licensed cannabis producer/processor. Northwest Cannabis Solutions and 7Point Holdings are not Cannex subsidiaries, and Cannex does not hold any ownership position in either company.

4Front is a leading retail and brand development company in the U.S. cannabis sector. It has developed a national platform that consists of a multi-state footprint, including its Mission-branded retail operations, and a far-reaching network of partnership relationships. Led by a group of professionals with experience in finance, real estate, manufacturing, and multi-location retail and hospitality operations, 4Front has invested heavily to assemble a comprehensive collection of management skills and hands-on operating expertise that can support the rapid operational growth opportunity being afforded by the increased legalization of cannabis across the United States, as well as internationally. For more information, visit 4Front’s website (www.4frontventures.com).