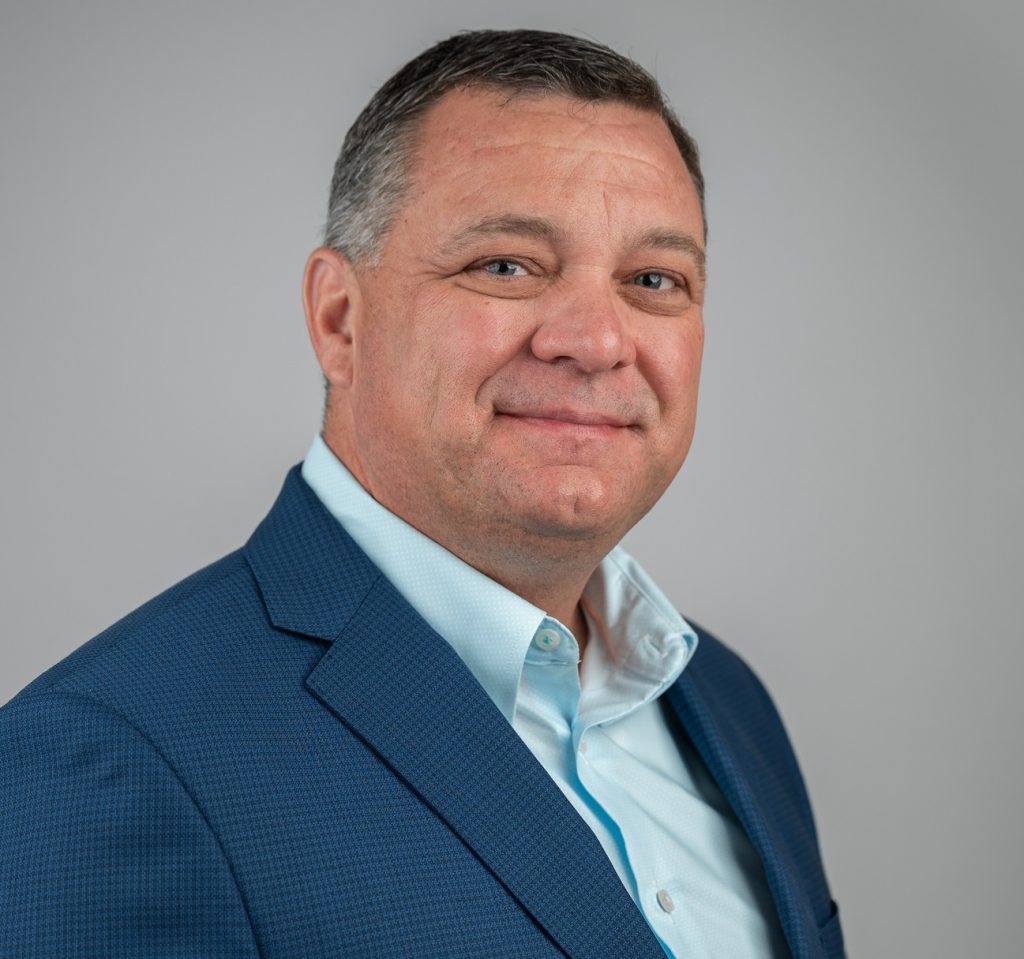 Cansortium (CSE: TIUM.U) (OTCQX: CNTMF) has vertically integrated operations in the Florida market and a footprint in three other U.S. states. New Cannabis Ventures last checked in with the company in 2019. Since then, a new CEO has come on board. Robert Beasley stepped into the role in mid-2020. Two years later, he spoke with New Cannabis Ventures about Cansortium’s position in its four markets and how M&A could accelerate the company’s growth.

Beasley started a law firm in 2001, focusing on commercial litigation and administrative law. In 2015, he became involved in legislative efforts to bring medical cannabis to Florida. When the first five licenses were awarded in the state, he acted as a legal consultant. He also connected those early companies with capital sources. He eventually became chair of the board of one of those companies, which launched him into an even more active role in the cannabis business. Beasley helped start cannabis operations in Oregon, California and Washington, D.C.

Florida has 700,000 registered medical cannabis patients, and the market is growing, according to Beasley. The state’s overall population and tourism mean an even larger customer base if and when adult-use launches in the state. Beasley expects Florida to become the largest cannabis state by revenue when adult-use launches, surpassing even California.

Larger companies joining the Florida market last year, as well as the Trulieve/Harvest transaction, have impacted the competitive landscape in the Florida market. The newer players in the market set out to take market share, while Harvest had to liquidate its inventory, temporarily impacting pricing, according to Beasley. He anticipates that price competition in the state will continue.

Cansortium is one of just a few license holders the Texas market. The original legislation in the state allowed for CBD-only products. This year, legislation was updated to allow for 1 percent THC by volume and expanded medical conditions, according to Beasley. With so few operators in the market, competition is not yet a major concern in the state. The company’s grow facility is in Schulenburg. If it wants to open a retail location, it will need to be attached to its grow facility per the state’s regulations.

Beasley is excited about the state’s potential and bullish about working with the state’s regulatory body. While there remains an active illicit market in Texas, he compares the market to where Florida was in 2015. Operators will need to do the legwork of reaching out to patients, hosting educational events and building a patient population in the state.

Cansortium has a license for the South Central region of Pennsylvania. The company currently has three retail stores open, the third opening just a couple of months ago. While Beasley anticipates the possibility of an adult-use transition in the state, he also hopes that Pennsylvania will allow more licenses per region. For now, Beasley considers competition in the state relatively stable because pricing is stable.

MSOs are dominating in the state, most sitting with the maximum allowable retail presence and growing for their own needs, according to Beasley. Some smaller grow operations remain, and Cansortium could explore the possibility of a partnership. Currently, the company only has retail operations in the state, which means it is selling products from other operators. Expanding its operations in the state to include growing could help the company get a value product on shelves and increase its margins.

Michigan has been a challenging state due to pricing volatility. Illegal product still enters the market, and the outdoor crop floods the market with supply in the fall, causing prices to fall, according to Beasley. Right now, Cansortium has outdoor grow operations in the state. The next step for growth in the state would be moving cultivation indoors, but the company is unsure of when that project will launch.

Cansortium is interested in the Carolinas for new licensing opportunities when legislation is passed. The company has also been approached by social equity license holders in New Jersey. Making cannabis accessible to social equity players continues to be a challenge and a focus for the company, according to Beasley.

The company is also considering M&A as fuel for its growth strategy. In mid-2021, the entire industry was looking at M&A, but legislative progress has not happened as quickly as hoped, and the stock of publicly traded companies has suffered, according to Beasley. While market conditions have proved challenging, Cansortium is still pondering its M&A possibilities. Ultimately, Beasley wants to find a company of a similar size with a complementary footprint to accelerate Cansortium’s growth.

Cansortium initially took loans from Canadian players because those were the only entities able to invest in cannabis. But as the company has progressed, more funding sources have become available. It has garnered interest from U.S. family offices and private funds. Now, more U.S. lending institutions and REITs are active in the space. The company completed its first refinance in May 2021. Its loan is fully advanced, and Cansortium is making payments. Beasley anticipates another restructure to provide additional capital.

Beasley has observed scaling as one of the biggest challenges in the industry. Many of the grow techniques first deployed in the industry were taken from the legacy market, which did not have the large-scale operations possible today. Companies have had to learn how to scale efficiently while protecting margins. When Beasley took over leadership at Cansortium in mid-2020, he cut the projects that weren’t working and focused on vertical investment. He pointed to the company’s strong first quarter results and its rate of growth in the Florida market.

Cansortium has announced 2022 revenue guidance of $90 to $95 million. Approximately 75 percent of this year’s revenue will be driven by the Florida market, according to Beasley. The company is acquiring about 5,000 new patients per month in the state, and it has found out how to manage the growing environment in Florida to produce high-quality flower.

While there will be some opportunities for organic growth, Beasley is searching for that opportunity to find a partner and make the jump to market leader.

To learn more, visit the Cansortium website. Listen to the entire interview: