BOULDER, CO, Dec. 20, 2018 /PRNewswire/ – (CSE: CWEB; OTCQX: CWBHF) Charlotte’s Web Holdings, Inc. (“Charlotte’s Web” or the “Company”), the market leader in whole-plant hemp extract products with naturally occurring cannabidiol (“CBD”), reports material improvements in its business outlook following the passing of the 2018 Farm Bill (the “Farm Bill”). Under the new Farm Bill, hemp is permanently removed from the Controlled Substances Act (CSA) and out of the jurisdiction of the Drug Enforcement Administration (DEA). Hemp becomes an agricultural commodity governed by the U.S. Department of Agriculture (“USDA”).

“The passing of the Farm Bill is transformational for the industry allowing for the national cultivation, production, distribution and marketing of hemp-derived products in the United States,” stated Hess Moallem, President and CEO of Charlotte’s Web. “The Farm Bill provides the added legal clarity necessary to expand our distribution reach.”

Hemp’s removal from the CSA has been a core legal requirement for many national retailers wanting to carry whole-plant hemp extracts. Removing the social stigma linked with being a “controlled substance” and having the ability to attain organic certification under the USDA will help to grow consumer acceptance. 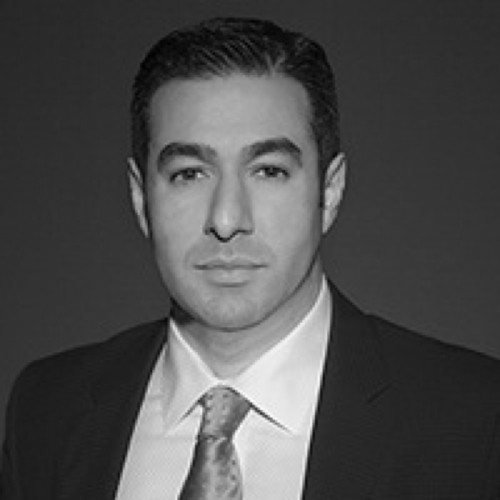 The revised legal classification is partly the result of extensive lobbying efforts by hemp farmers, industry, special interest groups, and health and wellness companies, including Charlotte’s Web. The Stanley Brothers who founded Charlotte’s Web played an instrumental role in generating worldwide awareness of the benefits of hemp and were vocal proponents for its permanent legalization at the federal level. These efforts were supported by increased evidence that whole-plant hemp extract with naturally occurring CBD presents no public health risk or abuse potential, as confirmed by the World Health Organization.

We believe today is a win for the American farmers, economy, research institutions and the general population who can benefit from the many uses of the hemp plant. As early pioneers in the hemp dietary supplements category our mission was to demonstrate the legitimacy and viability of industrial hemp. 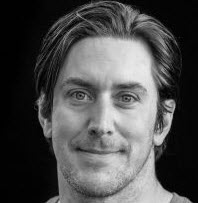 We had a lot of help along the way and want to thank our fearless hemp community who used their collective voice and power to embolden their representatives to see it though. A most special thanks to Senate Majority Leader McConnell for his unwavering resolve on this issue.

Hemp and marijuana plants are both categorized as the same plant genus and species (Cannabis sativa), but the two plants are legally distinct and regulated by different laws in the United States. By definition, hemp contains less than 0.3% on a dry weight basis of the psychoactive constituent tetrahydrocannabinol delta-9 (THC) and hence produces no intoxicating effect when consumed. Marijuana and marijuana-derived products remain regulated under the CSA.

Charlotte’s Web is a socially conscious company and is committed to using business as a force for good and a catalyst for innovation. The Company weighs sound business decisions with consideration for how its efforts affect its employees, customers, the environment, and the communities where its employees live and where it does business, while maximizing profits and strengthening its brands. Management believes that socially oriented actions have a positive impact on the Company, its employees and its shareholders. Charlotte’s Web donates a portion of its pre-tax earnings to charitable organizations.

No Signs of Cannabis Growth Slowing