Two privately-held cannabis companies based in Canada, Khiron Life Sciences and PharmaCielo, are now fully licensed by Colombia to produce low and high THC medical cannabis. Khiron disclosed the news in a press release on Monday, suggesting that it will begin cultivation on 17 acres.

Khiron has now received all three requisite licences in Colombia, and we are positioned to continue the expansion of our business plan throughout Latin America. I would again like to thank the government of Colombia for their confidence in our team.

PharmaCielo boasted of becoming the world’s largest licensed producer in a press release issued today. The company is growing in open air greenhouses on 30 acres in Rionegro.

To say that we are excited is an understatement, as to date the Colombian government has issued licences only for the cultivation of non-psychoactive cannabis containing little to no THC. 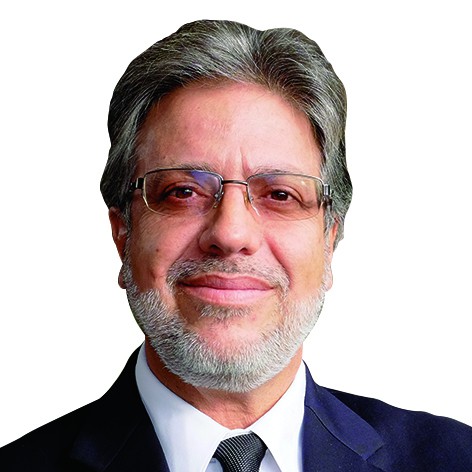 Receipt of the dual licences for psychoactive and non-psychoactive cannabis containing THC and CBD, combined with the fact that we have Colombia’s only fully functional cultivation and processing facility inspected and approved by the government, allows PharmaCielo the opportunity to become Colombia’s first and leading producer of medicinal-grade oil extracts.

Colombia legalized medicinal cannabis in 2016. Both companies intend to export medical cannabis to other markets.