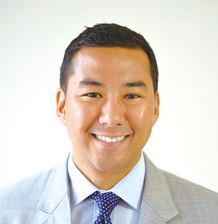 Intellectual property company DeepCell Industries, based in Seattle, Washington, started out in 2015 by creating two cannabis-infused ingredients: sugar and salt. Today, the company is building on both of those lines and moving into the human wellness space. Kelly Ogilvie, the company’s CEO and cofounder, shared with New Cannabis Ventures how he moved from a governor’s office to the cannabis space, the company’s business model, and what he thinks better understanding of terpenes could mean for the industry.

As the founder of several companies, including Blue Marble Biomaterials (a company focused on using technology to convert plant material into products), Ogilvie is no stranger to entrepreneurship. That experience combined with his time as a senior policy advisor in Washington State Governor Jay Inslee’s office when the legal cannabis industry was first finding its legs in the state positioned him to make the move into the cannabis industry. Seeing his sister struggle with an opioid addiction due to epilepsy and then discover what medical marijuana could do for her chronic pain only further fueled Ogilvie’s desire to make his own mark in the industry.

Working in the governor’s office gave Ogilvie an up-close look at how policymakers were crafting the laws that govern the cannabis industry in Washington. His understanding of how these strict state laws, along with federal regulations, can be a huge challenge for businesses in the cannabis space led him to create a different kind of business model. DeepCell Industries never touches the plant and instead develops technologies, products, and brands that are available through a licensing and royalty model. This means the company is not subject to nearly as many regulatory issues, such as the 280E tax code that will not allow companies in the legal cannabis industry to deduct regular business expenses.

Businesses that already have the state licenses, property, plant, and equipment enter a licensing agreement with the company and then take on manufacturing, packaging, and distribution of the product. DeepCell Industries becomes involved again downstream through marketing efforts. Ogilvie likens the model to the early days of Coca-Cola when the universally recognized soda company would ship its syrup to bottling plants and then market its brand.

DeepCell Industries, which has introduced what it calls “platform ingredients” through its Ruby Cannabis Sugar and Ruby Cannabis Salt, collects anywhere from 20 to 40 percent royalties from its licensees, which means the company is focused on high-volume distribution and growing its product lines. 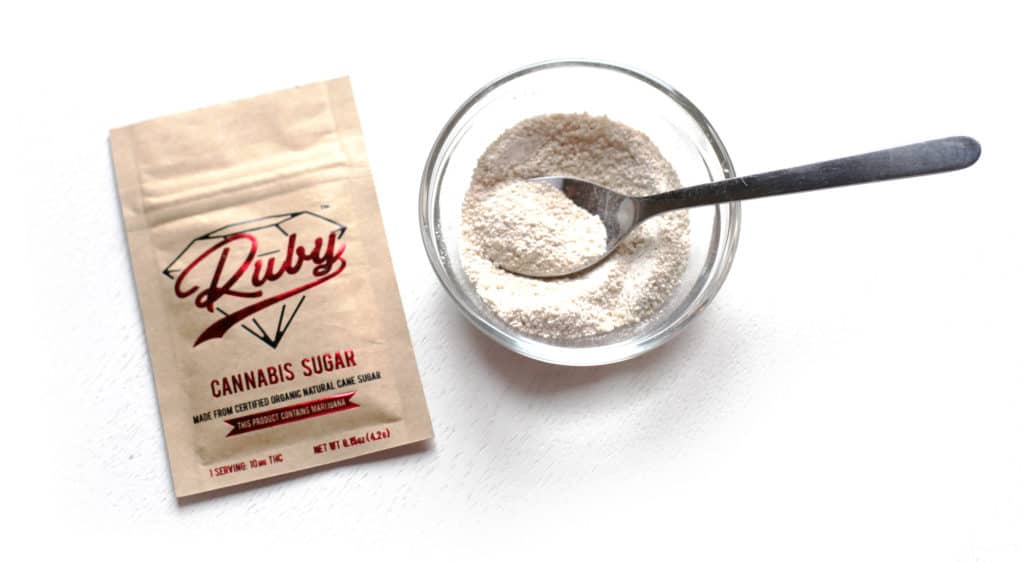 The model can be challenging because the company does not have any hand in the manufacturing process, which means Ogilvie and his team focus on finding licensee partners that are a good cultural fit when it comes to quality expectations. The right fit is a win-win for both the company and its licensee: the manufacturer cannot deduct R&D expenses, but DeepCell Industries can; DeepCell Industries cannot manufacture and distribute the products, but its licensee can.

Another unique piece of the DeepCell Industries model is its cost control and growth measures. Rather than determining growth and company size by the number of employees, Ogilvie uses assets under management as his key metric. This means the company has a low number of full-time employees, but works with a strong network of interns and consultants while growing its product lines. Ogilvie sees this model as a way to keep overall costs low and profitability high.

The company’s cannabinoid-infused manufacturing process, Crystal Fusion, which received a patent in 2017, serves as the basis for two growing lines of sweet and savory edibles that span the medical and recreational markets. For example, the company created Ruby Gems, organic fruit combined with its cannabinoid-infused sugar. 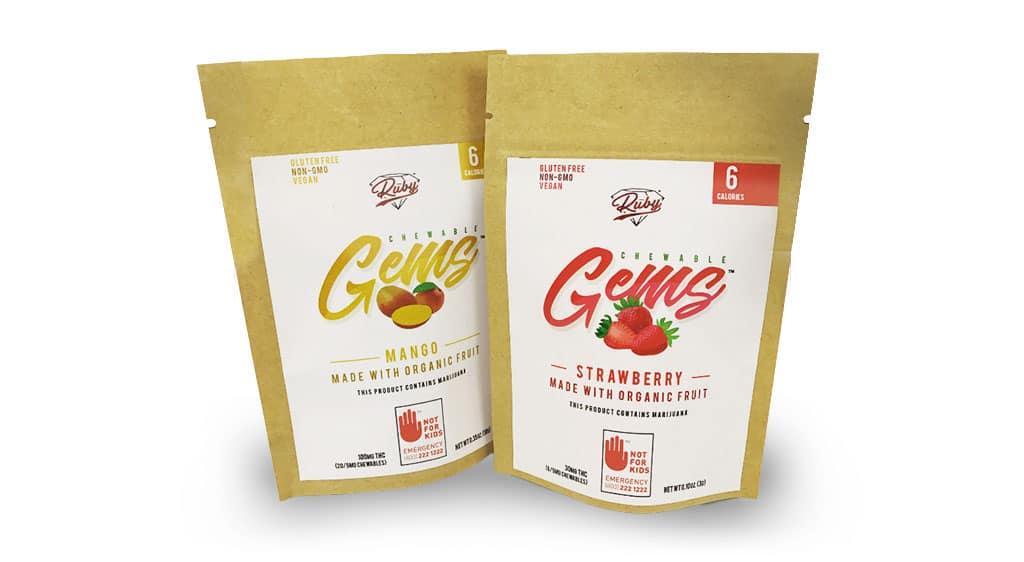 Right now, Washington-based Evergreen Herbal, cofounded by VCC Brands founder Kenny Morrison, manufactures and distributes its sugar and salt products in Washington. Lazarus Naturals manufactures the company’s CBD products, which have entered Arizona’s medical market, secured a licensee in California, and neared a deal with a partner in Oregon.

While DeepCell Industries is actively pursuing THC and CBD product lines, Ogilvie sees terpenes, the psychoactive molecules responsible for the unique aroma and flavor of cannabis, as the next big innovation opportunity in the cannabis industry. He wants to better understand how terpenes and cannabinoids create the chemical profiles reflected in different strains of cannabis. Understanding these profiles and how to replicate them and their effect on users could unlock a whole new avenue to satisfying customer preferences. Plus, Ogilvie expects a deep dive into terpene research will help the company create higher-value applications for human wellness, such as gut health solutions and topical products.

The company’s rapid growth has attracted approximately $850,000 in external capital thus far, and Ogilvie expects to increase this to $1 million shortly. The company is also starting discussions about its Series A funding, which Ogilvie expects to hit between $5 to $10 million and close within the next six months. DeepCell Industries is also starting to explore the possibility of an international presence, beginning with the Canadian and Western European markets in 2019. Ogilvie wants to focus on countries with mature economies that allow or will soon allow medical cannabis