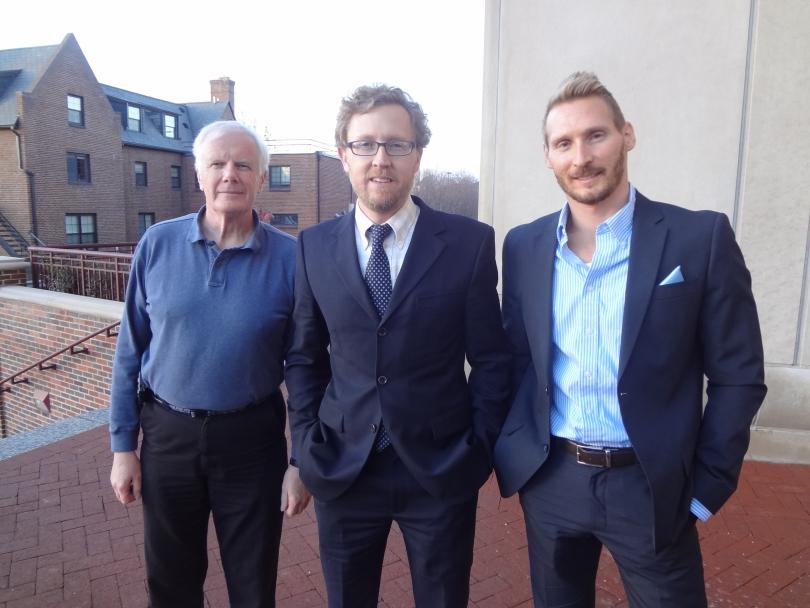 While it’s not widely known, federal illegality means that legal issues related to cannabis often can’t be resolved in federal courts.  Judge Michael McVey dismissed a case in Arizona in 2010, citing the contract as unenforceable, and the entire industry operates with uncertainty when it comes to contracts.

For CDRI, the first step will be to get marijuana businesses around the country and beyond to include its model arbitration clause in their contracts and agreements. The clauses will call for business disputes to be arbitrated by the institute and resulting decisions to be confirmed by a Colorado state court, because the state currently boasts some of the most thorough and cannabis-friendly legal decisions in the country. (People and businesses can choose to arbitrate disputes through CDRI even if they don’t have such a clause in their original agreement.) The resulting arbitrations will be conducted by one of CDRI’s roster of arbitrators, all of whom will be prohibited from voiding contracts simply because they’re related to marijuana. While most of these arbitrators will likely be lawyers, some will instead be CDRI-trained marijuana industry alums, to handle disputes related to issues like product quality.