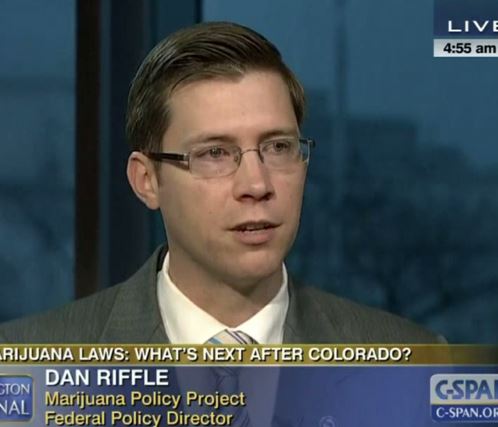 One of the most vexing challenges for the cannabis industry is how to fund initiatives to change the laws.  A leader on this front has been Marijuana Policy Project (MPP), which has been doing it for more than twenty years.  Dan Riffle, who joined MPP in 2009 and served as Federal Policy Director, quietly left in November to work with Representative John Conyers.  As Riffle noted in an e-mail to colleagues in early November, according to the IB Times:

…the industry is taking over the legalization movement and I’m not interested in the industry.

The article includes comments from Ethan Nadelmann, who heads Drug Policy Alliance, and is also concerned about the legalization movement shifting from individual rights to corporate interests.  The recent fiasco in Ohio is certainly a warning of what can happen when the activists and the financial backers of legislation aren’t on the same page.  With so many potential ballot initiatives in 2016, the industry is well served to consider legalization as not just a money-grab and to respect the decades of groundwork done by activists and advocates.