DENVER, Jun 13, 2016 (BUSINESS WIRE) — A big problem in the cannabis industry is inconsistency in products–even the same cannabis strain can vary from plant to plant. Today Ebbu, LLC, announces it is the first cannabis company in the world with a fully operational production scale purification process (patent pending) using chromatography. Chromatography is a process that allows Ebbu to separate and purify individual compounds from the cannabis plant. Ebbu uses a customized, one-of-a-kind NovaSep SuperSEP 1000 that can separate at least 18 compounds at the same time.

This is very important for the industry because this state-of-the-art chromatography technology is the first step toward delivering the next generation of cannabis products. We are literally changing the industry by pioneering cannabis research and science. 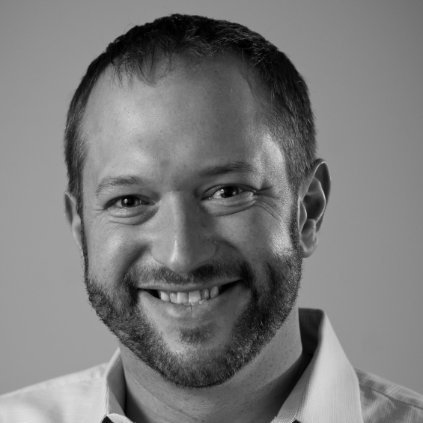 We at Ebbu have always believed the biggest problem in the cannabis industry was the consumer never knew what they were getting. The products and strains vary widely. Our vision has been to solve this problem and bring reliability and consistency to the marketplace.

How? Using chromatography Ebbu can separate out the individual cannabinoids (like THC and CBD, but even more importantly, rarer cannabinoids like THCV and CBC) and then purposely recombine them into specific formulations having consistent effects. The SuperSEP1000 uses a type of chromatography called Supercritical Fluid Chromatography (SFC). SFC is a scientific method used to separate organic and inorganic compounds. The Ebbu machine is specifically designed with a capacity that is beyond anything else in the industry–allowing a more rapid purification of gram to kilogram amounts of individual cannabinoids. The use of SFC science will create a standardized cannabis experience, from plant to consumer.

This is significant because the magic of cannabis happens with the entourage effect of multiple compounds working together to create certain effects. What is truly groundbreaking is that our process can separate 18 compounds. 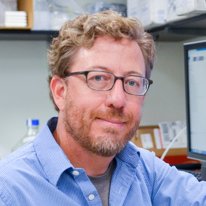 For context, big pharmaceutical companies look to isolate 1 to 2 compounds. Ebbu has opened up a whole new area of pharmacological research and established itself as the leader in understanding the entourage effect and how different cannabinoid compounds work, both alone and in concert with terpenes.

Ebbu is immediately putting this new capability to work. Initial high-potency and wellness-formulated products will hit shelves in Colorado in July. The chromatography process is also central to the development of Ebbu’s flagship Feelings line (patent pending) that will allow consumers to choose the exact experience they want to have, from feelings like Chill and Giggles to Create and Bliss.

“We set out with a vision to revolutionize the industry. Now, with the SuperSEP1000, we are making that a reality,” says Cooper.