Concurrent with the announcement, the Bloomwell Group, which includes Algea Care, Europe’s leading telemedicine company for medical cannabis in terms of patient numbers, is repositioning itself as a holding company, allowing it to build, invest or acquire cannabis companies.

With Bloomwell, we are revolutionizing healthcare through digitalization and the potential of medical cannabis as well as other natural medicines. Our portfolio companies will radically focus on a consumer centric approach along the entire value chain of medical cannabis, with the exception of cultivation. The era of natural based medicine begins now and Bloomwell is taking the lead. 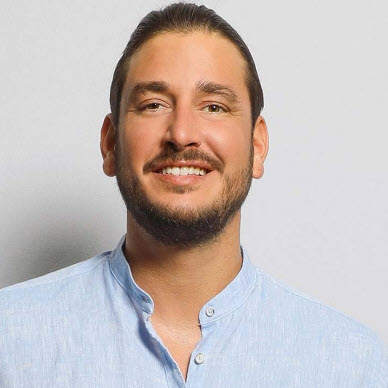 Within a year, Bloomwell Group has grown to 160 employees, with projected revenues of five million euros in 2021. In addition to Niklas Kouparanis, CEO, entrepreneur and cannabis pioneer, the board is strengthened by telemedicine veteran Dr. Reinhard Meier, who as founder led Teleclinic to an exit, Co-Founder Samuel Menghistu and Boris Jordan, founding partner of Measure 8 Venture Partners.

Many of the high expectations of both investors and global corporations within the European cannabis industry have not been fulfilled since the enactment of the ‘Cannabis Law’ in March 2017, even though the market has continued to grow steadily. With Bloomwell, we have shown within just one year how much can be achieved through entrepreneurial finesse. 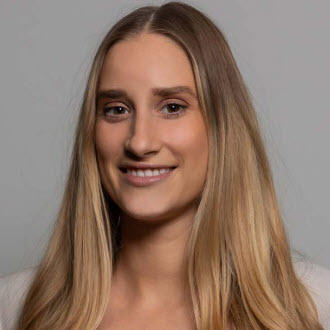 “The nascent European cannabis industry is full of potential for Bloomwell’s future development. While the market is consolidating elsewhere, all signs point towards growth and expansion through the combination of cannabis, innovation, digitalization and a radical D2C or direct-to-patient approach.

Germany is the leading European market for medical cannabis and the Bloomwell Group has proven within one year that it can identify and scale innovative solutions in this new growth market for the benefit of patients. Cannabis has a bright future in Europe and we look forward to supporting and working with the Bloomwell Group as they continue to scale. 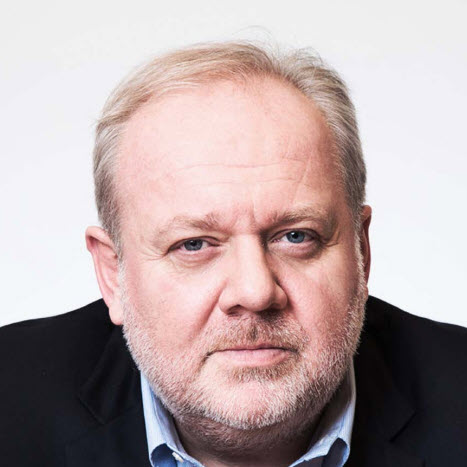 “Digitalization is the key to finally putting patients at the center of an inefficient healthcare system. Algea Care, a portfolio company of Bloomwell, has already proven that it has the expertise and clout to improve the well-being and everyday life of thousands of patients in a highly regulated sector through medical cannabis and digitalization as well as an immensely high service standard,” said Dr. Reinhard Meier.

The Bloomwell Group is a holding company for medical cannabis companies and potentially for companies in a recreational market that may be legal in the future. The mission is to build, acquire and invest in ESG healthcare companies along the entire value chain, with the exception of cultivation. In doing so, Bloomwell Group relies on a patient-centric D2C approach to set up a strong, revolutionising and streamlined Patient Journey to change healthcare for the better. The combination of natural medicines and digitalisation is a journey back to the roots of healthcare with 21st century tools. The green revolution in healthcare starts now and Bloomwell is taking the lead: www.bloomwell.eu.

Founded in 2018, Measure 8 Venture Partners was created by Boris Jordan to capitalize on the emergence of the U.S. and global cannabis industry and was named by Business Insider as the most active cannabis VC fund during 2020.