There is little doubt that cannabidiol (CBD) has medicinal benefits.  Sanjay Gupta brought this into the mainstream in 2013 with his famous reversal, and, three years later, GW Pharma (NASDAQ: GWPH) has completed three late-stage FDA clinical trials for Epidiolex demonstrating the safety and efficacy of CBD in treating seizures in rare forms of childhood epilepsy. Biotech companies Insys Therapeutics (NASDAQ: INSY) and Zynerba Pharma (NASDAQ: ZYNE) are developing synthetic CBD medicines as well.

While most are familiar with these efforts, California-based Librede and several other companies are pursuing ways to produce cannabinoids, like CBD, from alternative sources, such as yeast. We raised this issue earlier this year, suggesting that biosynthesis could radically change the cannabis industry, as it could prove to be a more economic way of production. 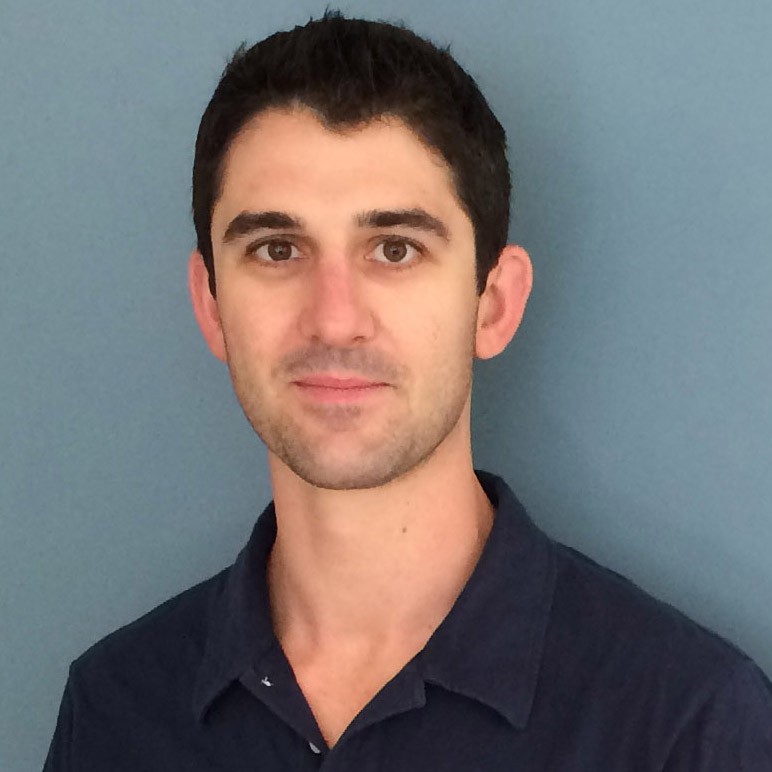 Earlier this year, Librede received a $221K Small Business Innovative Research (SBIR) grant from the National Center for Complementary & Integrative Health (NCCIH) of the National Institutes of Health (NIH) to develop its biosynthetic cannabinoid production technology. NIH is an agency of the the United States Department of Health and Human Services and supports health research. Today, the company announced a follow-on grant to study improving CBD production in genetically engineered yeast, though the size of the grant wasn’t disclosed.

It is straightforward to modify the engineered yeast to produce a number of different cannabinoids. Many of these cannabinoids are produced in plants at such low levels that it is infeasible to produce them agriculturally. We are very excited to expand the range of cannabinoids produced for use in pharmaceutical studies. 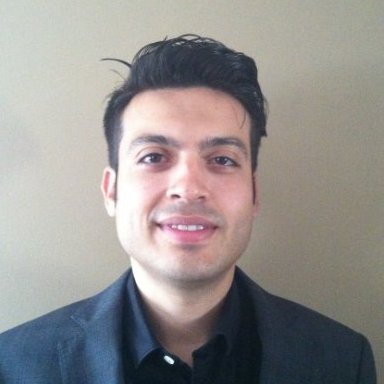