Mr. Fishman has almost 20 years of experience as a business leader, most recently as CEO of international specialty pharmaceutical company Merus Labs (TSX: MSL) (NASDAQ: MSLI). Under his leadership, sales and EBITDA grew at a compound annual growth rate above 50%, culminating in the acquisition of Merus by Norgine B.V. in July, 2017 for approximately $342 million. He also has several years of experience serving as a director of public companies in the cannabis sector.

Mr. Fishman previously served as CEO of both Teva Canada and Taro Canada, and is a past Chair of the Canadian Generic Manufacturers Association. He began his pharmaceutical career at Eli Lilly, where he advanced through several cross-functional leadership roles, including Vice President of Marketing.

“Barry’s proven experience as a CEO of complex, highly-regulated organizations with international operations will serve ABcann and our shareholders well as we continue to execute our growth strategy, including the significant expansion of our production capacity, and establishing our unique leadership position in the cannabis industry,” stated Ken Clement, Executive Chairman. “We would also like to take this opportunity to thank Aaron Keay for the committed and dedicated work he has done positioning ABcann within the capital markets and we look forward to his continued active involvement with the Company, including serving on our Board of Directors.”

I am delighted to join ABcann and to become part of a dynamic team that will continue to drive innovation and elevate quality standards in the cannabis sector. 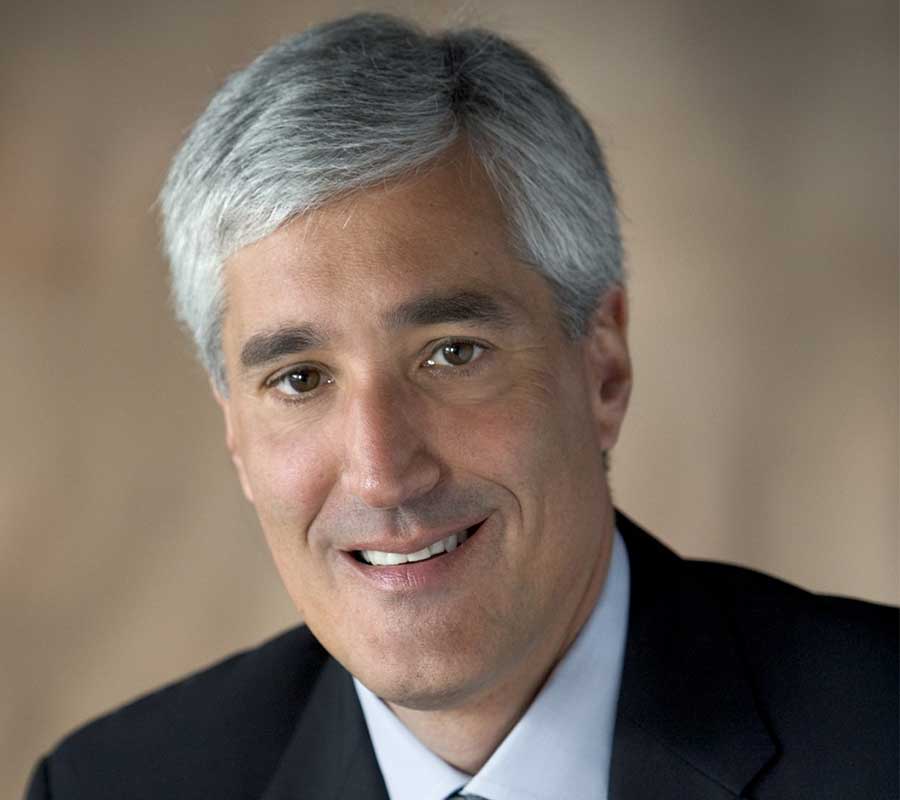 “This is an exciting day for everyone associated with ABcann. I am very pleased to welcome Barry to the ABcann team as we continue to evolve and enhance the leadership within the Company,” said Aaron Keay, CEO and Director of ABcann. “Barry’s experience operating in international markets will be a welcome addition to ABcann. I look forward to working very closely with him and the entire ABcann team as we increase sales and production capacity, and continue our next level of growth in the domestic and international markets.”

In connection with Mr. Fishman’s appointment, the Company has: (i) granted Mr. Fishman 1,250,000 stock options, each of which is exercisable into one common share for five years at a price of $0.83 per share, being the closing price of the Company’s common shares on the TSXV on September 6, 2017, and vesting monthly over 36 months from the date of grant; and (ii) agreed to issue Mr. Fishman 1,175,000 common shares, as a signing bonus, which will vest in six equal installments every six months, commencing on October 1, 2017.

ABcann was one of the first companies to obtain a production license under the Marijuana for Medical Purposes Regulations, which it received in March, 2014. The Company obtained its sales license in December, 2015. ABcann’s flagship facility in Napanee, Ontario contains proprietary plant-growing technology, including environmentally-controlled chambers capable of monitoring and regulating all variables in the growing process. This approach and the systems in place allow ABcann to produce organically grown and pesticide-free, high-yielding plants, which, in turn, can generate high-quality products that are consistent from batch to batch. ABcann is able to control environmental and nutrient demands, tailor-made for a particular strain of cannabis, without the variation that is typical when producing large quantities in less-controlled, larger rooms and greenhouse-type structures. ABcann’s modular approach to systems technology eliminates scale-up risk and enables ABcann to expand anywhere in the world and maintain consistency and quality of product.

ABcann is expanding capacity in its current facility to approximately 30,000 sq ft and concurrently undertaking its expansion into a new 150,000 sq ft facility in Napanee. ABcann is pursuing opportunities in Germany, Australia, Israel and other jurisdictions as well as exploring the development of multiple delivery vehicles.