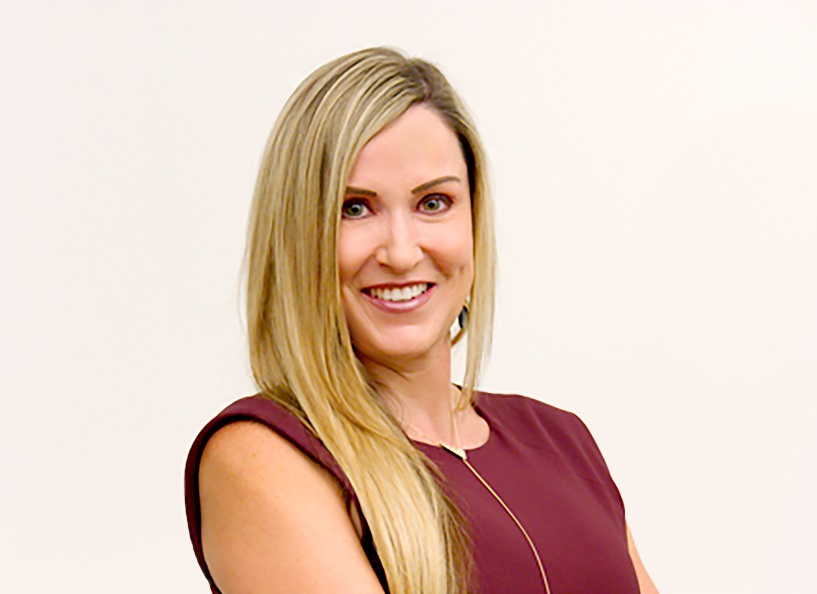 Gold Flora CEO Laurie Holcomb spoke to New Cannabis Ventures about the company’s focus on vertical integration in California in February 2021. Since then, Gold Flora has strengthened its retail footprint in the market through M&A. Holcomb reconnected to discuss the company’s acquisitions, plans to go public and growth outlook.

New to the Leadership Team

Over the past year, Gold Flora has added leaders to multiple segments of its business. Phillip Hague joined the company as Chief Cultivation Officer. He comes from Acreage Holdings. Chris Candelario stepped into the President of Distribution role. Candelario helped found the company that eventually became Origin House, acquired by Cresco Labs. Michael Gallagher joined Gold Flora as Director of Manufacturing. He previously worked with Wellgreens in San Diego. The acquisition of Airfield Supply Company brought Marc Matulich to Gold Flora, where he will help run the company’s retail strategy. Salvatore Palma also joined the company to help run retail strategy through the acquisition of Higher Level.

In November 2021, Gold Flora acquired Higher Level dispensaries in Seaside and Hollister, California. The deal also comes with the option to acquire another dispensary in Greenfield, California.

In late 2021, Gold Flora further added to its footprint with the acquisition of Airfield Supply Company, which includes its vertically integrated operations. Gold Flora will be using the Airfield retail model best practices as it expands its retail footprint across the state.

Gold Flora has 62,000 square feet of canopy, up from the 22,000 square feet it had when Holcomb last spoke with New Cannabis Ventures. The company has also turned on its lab within the past year, manufacturing its own products. It has distribution hubs in San Jose, Modesto, Seaside, Desert Hot Springs and Costa Mesa.

The company has a retail footprint with a focus on coastal locations with ample amounts of tourism and traffic. Gold Flora has the two Higher Level stores, as well as an option on the third. It has a store in Long Beach. It recently won a license in Costa Mesa, and it expects to win another in Corona. The Airfield Supply Company deal gives it a storefront in San Jose. The company also has the rights to open a second store in San Jose and an option in Redwood City. When fully opened, that footprint will include nine retail stores, anticipated to do more than $100 million in revenue with 20 percent or more EBITDA margins, according to Holcomb.

When Gold Flora first picked its roadmap back in 2016, vertical integration in California was not as popular as it was today, according to Holcomb. Embracing that business model early on has helped the company to weather some of the challenges in the California market. With indoor cultivation and vertical integration, Gold Flora was not as hard hit by the price compression rippling through the state over the past year.

Holcomb has seen numbers starting to come back up, and she expects that a number of provisional licenses in the state may not convert to annual licenses, taking some flower out of the market. Provisional licensing is ending in California, which means operators will face higher barriers to entry. This market change could help to further stabilize pricing.

The regulatory environment in California has long been a challenge for cannabis businesses. Holcomb is hopeful that changes to legislation will shift cannabis taxes to the point of sale versus taxes at every point of the supply chain.

Gold Flora is open to pursuing more M&A. Retail stores and brands in the California market could easily plug into the company’s footprint, according to Holcomb. And she sees multiple distressed opportunities for retail and brand deals. As the team considers opportunities, it will look for assets that are EBTIDA positive or have the ability to get there.

While Gold Flora has been growing within California, Holcomb sees a future where the company could become a regional MSO. Operations would remain focused on the western U.S., including Arizona and Nevada initially, with Colorado, Washington and Oregon being the natural progression for the company. Once SAFE Banking passes, allowing for easier access to capital, Gold Flora would likely pursue the goal of becoming a regional MSO.

Holcomb raised Gold Flora’s first $10 million round from friends and family investors, many of whom she knew from her days in the real estate business. Since then, the company’s investor pool of high-net-worth individuals has grown to also include a couple of institutional groups.

The company is in the process of filing an S-1 with the SEC with the potential of a U.S. listing once SAFE Banking passes, according to Holcomb.

Gold Flora is aiming to hit $150 million in revenue and $40 million in EBITDA this year, according to Holcomb. The company’s growth will be driven by more cultivation coming online and the opening of more retail stores. The company will also be focusing on driving operational efficiency this year as it focuses on its CPG and branding strategies.

The company looks to drive both revenue and EBITDA. The team will be disciplined and focus on its CPG operations. Wholesaling flower generates immediate cash, but it does not generate great margins, according to Holcomb.

Access to capital remains a challenge, and Holcomb is eager for SAFE Banking to pass. But she also sees the opportunity for companies that can buy up assets now. Gold Flora will remain opportunistic on the M&A front, looking for companies to onboard and help expand its footprint.

To learn more, visit the Gold Flora website. Listen to the entire interview: