With the Epidiolex NDA for Dravet syndrome and Lennox-Gastaut syndrome submitted, we have entered a very exciting period for GW and look forward to working with the FDA to support its review process. With a decision on the NDA anticipated in mid 2018, we believe we are making excellent progress with preparations to ensure a highly successful US launch if Epidiolex is approved. We also expect to submit a European regulatory application for Epidiolex for these indications in late 2017 and are now building a European commercial presence to prepare for a potential future launch.

During 2017, a substantial body of positive clinical data on Epidiolex was published and presented, including a landmark publication in The New England Journal of Medicine, as well as a wide range of important data presentations and posters at the American Academy of Neurology and American Epilepsy Society annual meetings. Beyond Epidiolex, as a world leader in the field of cannabinoid science, we continue to advance a number of additional exciting pipeline clinical programs.

Solely for the convenience of the reader, the above balances have been translated into U.S. dollars at the rate on 30 September 2017 of $1.33577 to £1. These translations should not be considered representations that any such amounts have been, could have been or could be converted into U.S. dollars at that or any other exchange rate as at that or any other date.

GW Pharmaceuticals will host a conference call and webcast to discuss the fourth quarter and year end 30 September 2017 financial results today at 7:30 am EST. To participate in the conference call, please dial 877-407-8133 (toll free from the U.S. and Canada) or 201-689-8040 (international). Investors may also access a live audio webcast of the call via the investor relations section of the Company’s website at http://www.gwpharm.com. A replay of the call will also be available through the GW website shortly after the call and will remain available for 90 days. Replay Numbers: (toll free):1-877-481-4010 or 919-882-2331 (international). For both dial-in numbers please use conference ID # 13674049.

Founded in 1998, GW is a biopharmaceutical company focused on discovering, developing and commercializing novel therapeutics from its proprietary cannabinoid product platform in a broad range of disease areas. GW is advancing an orphan drug program in the field of childhood epilepsy with a focus on Epidiolex (cannabidiol or CBD), for which GW has completed a rolling NDA submission with the FDA for the adjunctive treatment of LGS and Dravet syndrome. The Company continues to evaluate Epidiolex in additional epilepsy conditions and currently has ongoing Phase 3 clinical trials in Tuberous Sclerosis Complex and Infantile Spasms. GW commercialized the world’s first plant-derived cannabinoid prescription drug, Sativex®, which is approved for the treatment of spasticity due to multiple sclerosis in numerous countries outside the United States. The Company has a deep pipeline of additional cannabinoid product candidates which includes compounds in Phase 1 and 2 trials for glioblastoma, schizophrenia and epilepsy. For further information, please visit www.gwpharm.com. 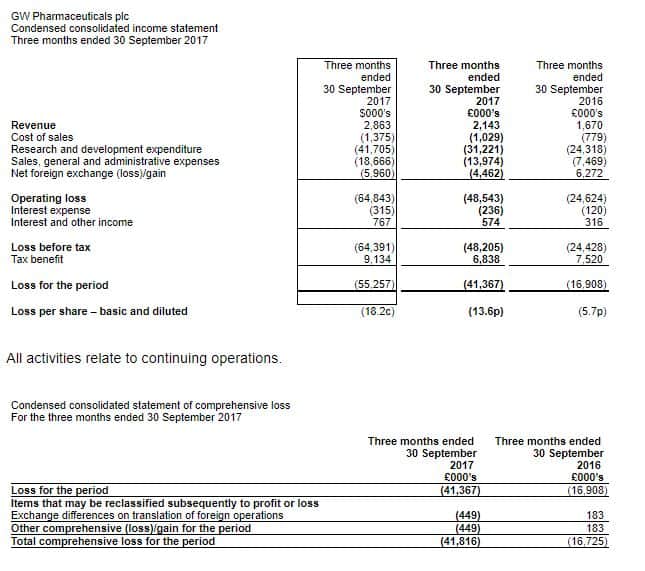 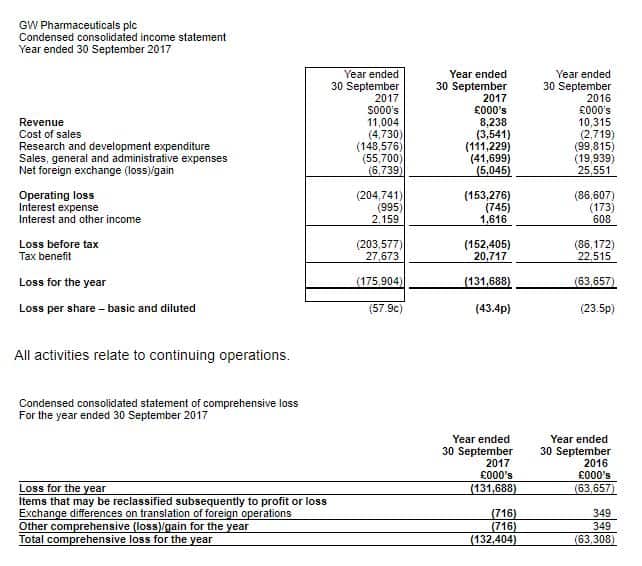 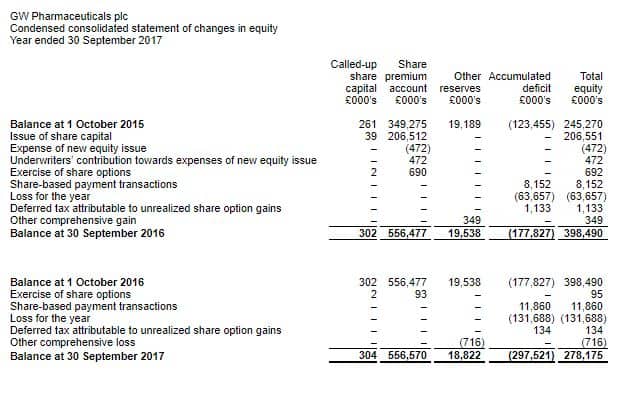 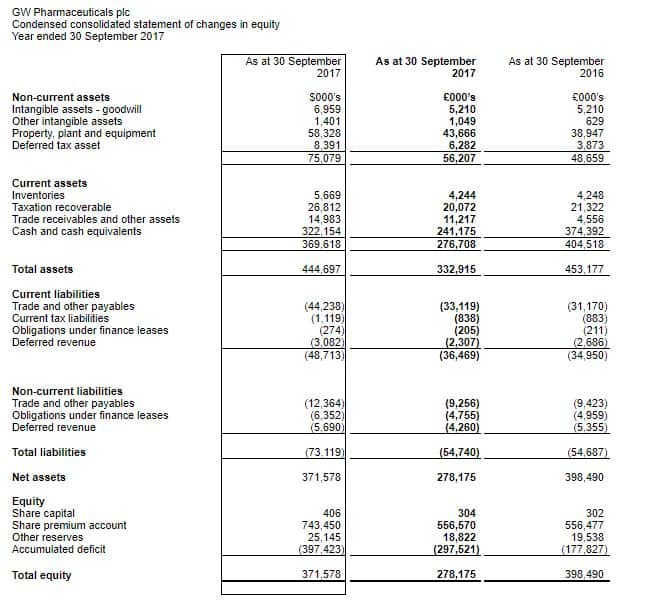 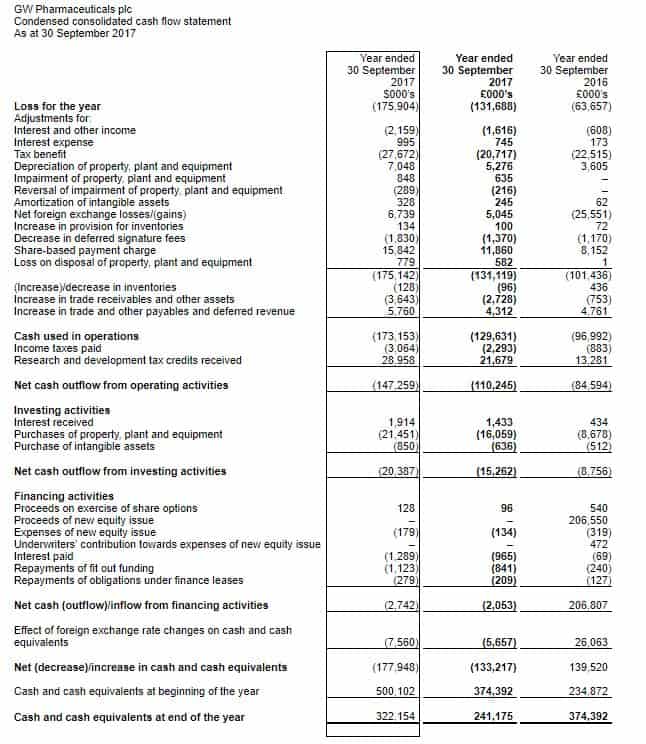