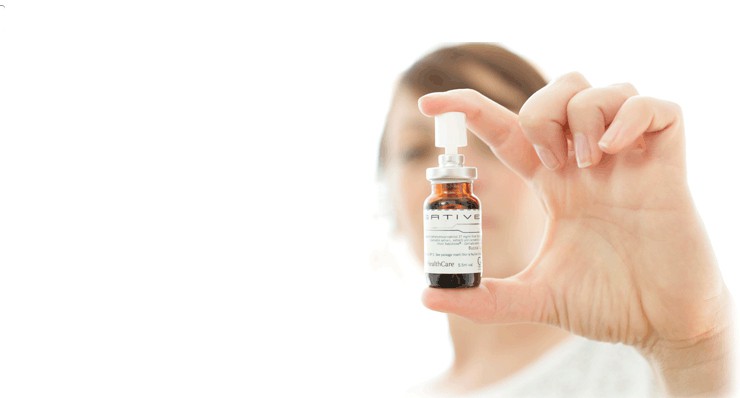 BARCELONA — Multiple sclerosis patients taking the oromucosal cannabis-based spray called Sativex in routine practice to relieve spasticity are getting approximately the same degree of benefit expected from the product’s formal trials, according to interim results from two observational studies from Italy reported here.

Modest but statistically significant improvement in spasticity scores (10-point Numerical Rating Scale, NRS) has been seen among 322 patients who added Sativex to standard anti-spasticity drugs and/or physical therapy, according to a group led by Maria Trojano, MD, of the University of Bari, whose ongoing study is called MOVE 2 and who reported data from the first 3 months after enrollment.

A separate study dubbed SA.FE led by Francesco Patti, MD, of the University of Catania, has also yielded similar results during the first few months of therapy, with about 40% of 547 patients showing at least a 30% improvement in NRS scores at 6 months.

Both studies were reported here in posters at the European Committee for Treatment and Research in Multiple Sclerosis annual meeting.