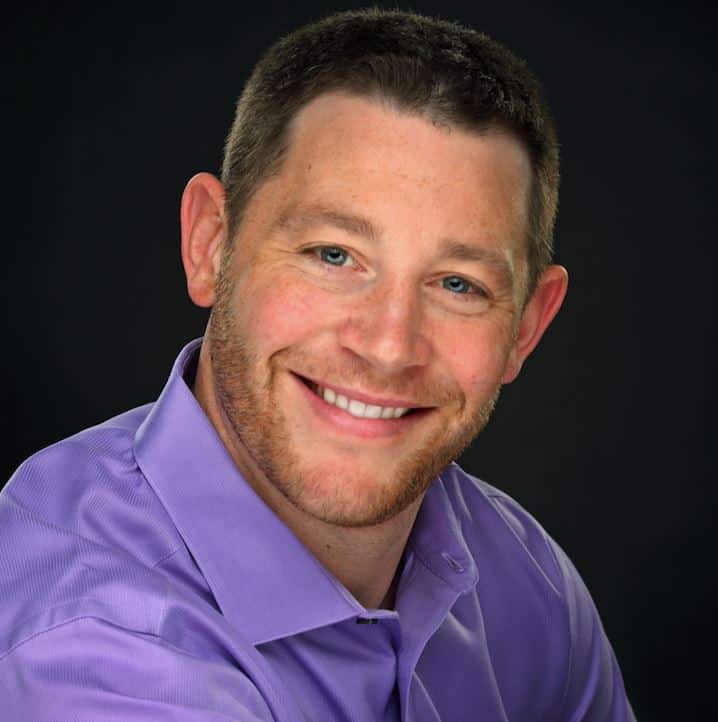 Banking in Cannabis, Part 3 of 3

If you’ve been following the cannabis industry even on a casual level, chances are you’re aware of Hawaii’s medical marijuana market and their production of what is considered some of the nation’s highest-grade cannabis. And while Hawaii’s market is now off to the races, their success in the cannabis industry didn’t happen overnight. In fact, it’s been a nearly two-decade long process dating back to when medical marijuana was first legalized there in 2000. Initially, it was up to patients to produce their own medicine, as dispensaries themselves were still illegal. And even when dispensary licenses were awarded in 2015, it took until the middle of Summer 2017 for the first sales to be made.

With the changing legalized marketplace came a new question: What’s a state to do about a booming segment of their economy that no traditional financial institution was willing to serve?

Hawaii’s case is unique not only due to policy, but also geography. The island nature of the state makes it very difficult to safely transport cash from dispensaries to banks and government agencies. Additionally, Hawaii banking is dominated primarily by a few local financial institutions whose decisions can sway the direction of the entire state’s banking services. It became clear very quickly that managing this growing economy would be a public safety issue that could only be remedied by providing a creative banking solution combined with an alternative to cash-only.

In order for a state to implement a cashless program, a few things need to happen first:

In Hawaii’s case, this also required a close working relationship between the state government, industry regulators, cannabis business owners, the Hawaiian Educational Association for Therapeutic Healthcare (HEALTH), Safe Harbor Private Banking, and CanPay. These entities saw the public benefit in a compliant banking program that accepted a cash alternative and thus advocated for the adoption of CanPay as the solution to help the industry go cashless.

Although it’s possible for debit payment solutions to be successful without government support, their advocacy is a great catalyst. Upon announcement by Hawaii Governor Ige and Commissioner of Financial Institutions, Iris Ikeda, CanPay saw a substantial increase in both new user sign-ups and usage for purchases in the dispensaries.

By providing a financial structure for Hawaii’s cannabis economy, a cashless solution makes the community as a whole safer – patients, dispensary employees, and even the government agents involved with collecting taxes are protected from the risks associated with a strictly cash business. What’s more, electronic transactions are easily trackable, making it more feasible to ensure compliance on all sides.

We’re particularly proud of the Hawaii story as it’s the first time a state government, the local cannabis industry, and banking and payments providers were able to work together to solve the cash crisis in a regulated cannabis market. To-date, the partnership has been highly successful– the state is already on pace to have the lowest percentage of cash transactions in a legal cannabis market. With a great case study as a proof point, we’re confident that as new markets open they’ll follow the path Hawaii carved out, mitigating cash in favor of safe, secure debit payment solutions that will keep their market stable for years to come.

Here is a link to the first article in this series, “Five Ways Cannabis Dispensaries Offer Alternatives to Cash Payment” and to the second, 12 Key Questions to Ask When Choosing a Canna-Banking Solution.

Dustin Eide is the CEO of CanPay, the first legitimate debit payment platform for the cannabis industry.

Dustin first learned the art of a well-crafted message while working in marketing for a Fortune 300 company. He eventually determined that the corporate life was not for him and he set out to make his mark on another industry. Always one for a challenge, Dustin chose the hyper-competitive payments industry where he spent more than 7 years learning its intricacies while serving 1000’s of retail and ecommerce businesses, banks, and technology partners with creative payment solutions.

Following Adult-Use marijuana legalization in Colorado and Washington in 2014, Dustin saw the opportunity to use his unique problem-solving skills and knowledge to build a legitimate and stable payment solution for an industry that lacked access to traditional financial services. Dustin and his team launched CanPay in November of 2016 and rapidly grew the platform into the largest legitimate payment network for the regulated cannabis industry, currently serving more than 35 dispensaries in 5 states.

This Cannabis Payment Solution Has Facilitated $500 Million in Transactions