OTTAWA, Nov. 21, 2017 /CNW/ – The current approach to cannabis does not work. Earlier this year, the Government of Canada introduced Bill C-45, the proposed Cannabis Act, to legalize, strictly regulate and restrict access to cannabis. Bill C-45 aims to keep cannabis out of the hands of Canadian youth and the profits away from criminals and organized crime.

Today, Health Canada launched a public consultation on the proposed regulatory approach for the proposed Cannabis Act. This approach builds on the extensive consultations already conducted by the Task Force on Cannabis Legalization and Regulation and on Canada’s existing system of regulated production of cannabis for medical purposes and industrial hemp. The proposed regulatory approach prioritizes protecting the health and safety of Canadians while enabling a competitive legal industry made up of large and small enterprises in all regions of the country to produce quality-controlled cannabis.

All Canadians and interested stakeholders are invited to share their views on the proposed regulatory approach online until January 20, 2018. Health Canada welcomes written submissions or input provided online.

The public consultation seeks input on the proposed regulatory approach, including licensing, security requirements for producers and their facilities, product standards and labelling and packaging, access to cannabis for medical purposes, and health products containing cannabis. The proposal is outlined in detail in the consultation paper: Proposed Approach to the Regulation of Cannabis.

Furthermore, the Canadian Society of Forensic Science Drugs and Driving Committee (DDC) has released its evaluation standards for oral fluid drug screening devices in Canada and the Canada Border Services Agency launched its own consultation to align relevant immigration regulations with the coming into force of the Cannabis Act.

Our Government is taking a public health approach to legalizing, strictly regulating and restricting access to cannabis. This proposed regulatory approach is informed by the extensive consultations to date, and it supports our overarching goal of protecting public health and safety. We look forward to hearing the views of Canadians from across the country. 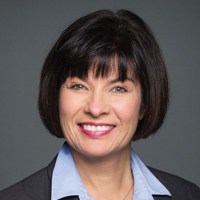 The current approach to cannabis is not working. We believe that our proposed regulatory approach will help us keep cannabis away from kids and keep profits from criminals and organized crime. I encourage all interested Canadians to share their views with us. 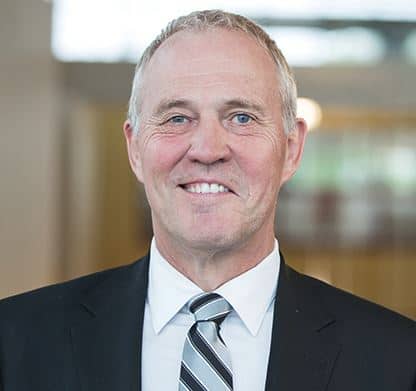 Participate in the Consultation
Consultation Paper – Proposed Approach to the Regulation of Cannabis
Canada takes action to legalize and strictly regulate cannabis
Canadian Society of Forensic Science
Consultation by the Canada Border Services Agency in anticipation of the coming into force of the Cannabis Act
Backgrounder: Government of Canada’s support to provinces and territories, law enforcement, research and public education to detect and deter drug-impaired drivers