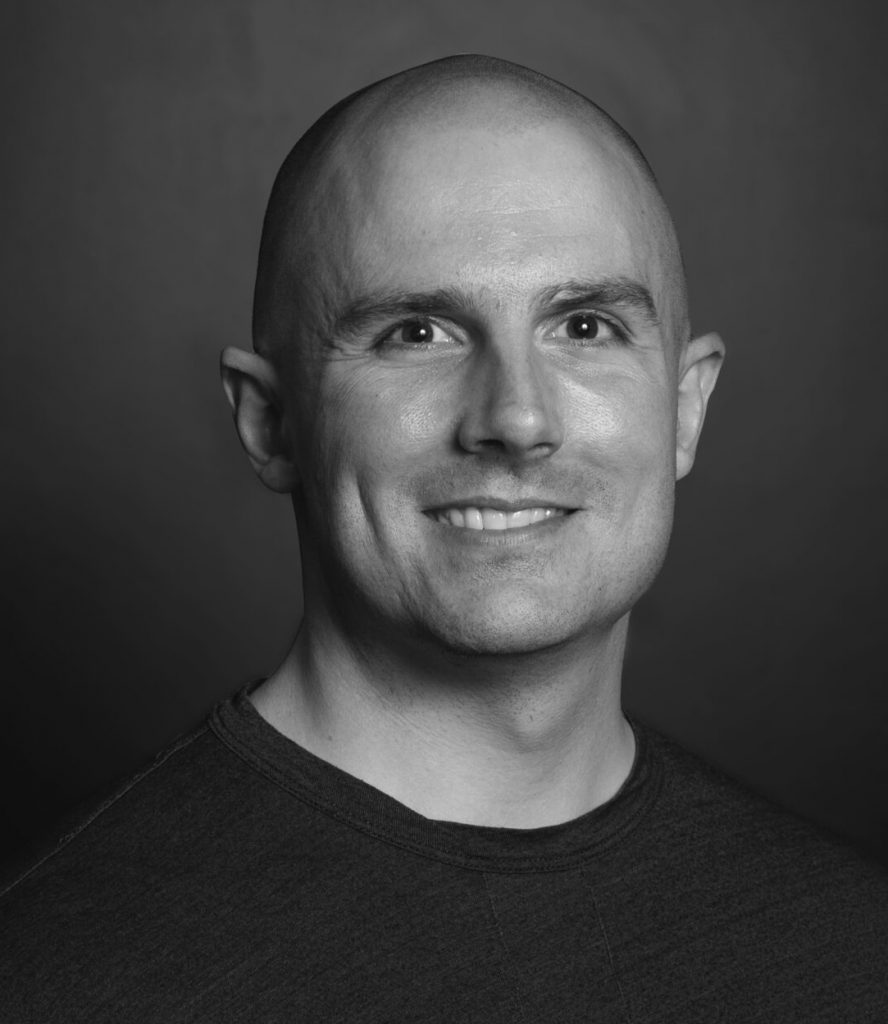 HEXO Corp. (TSX: HEXO; NYSE: HEXO) is positioning itself as a top-three player in the Canadian recreational cannabis space, but the CPG company is aiming to take the top-two position soon. Co-Founder and CEO Sébastien St-Louis spoke with New Cannabis Ventures about the company’s acquisition of Zenabis Global, U.S. strategy and the beverage opportunity. The audio of the entire conversation is available at the end of this written summary.

HEXO has maintained continuity with its leadership, with members of the team like General Counsel Roch Vaillancourt, and added new members. Over the past few years, the company has brought onboard COO Donald Courtney and CFO Trent MacDonald.

Once the acquisition of Zenabis is complete, HEXO’s employee count will go from just under 1,000 to approximately 1,100.

Acquiring Zenabis will help HEXO move its way up toward the top-two position in the Canadian market. To gain that position, that company will need to have a 20 percent market share, according to St-Louis.

The addition of Zenabis gives HEXO more market share, as well as more cultivation capacity with two indoor grow sites: one in New Brunswick and one in British Columbia. The indoor grow space dovetails nicely with the company’s premium brand strategy.

Zenabis also has an EU-GMP facility in Malta, giving the company more reach into international markets.

The Zenabis deal, subject to a shareholder vote, is expected to close sometime in June.

A few years ago, HEXO underwent a rightsizing process. It closed a 500,000-square-foot greenhouse it had gained as part of the Newstrike acquisition. Now, the company takes the approach of having a home to sell for every gram that it grows, according to St-Louis. The company has also spent the past two years focused on SKU forecasting and cleaning up its balance sheet.

HEXO’s main cultivation facility is a 1.3 million-square-foot hybrid greenhouse located in Gatineau, Quebec. The company also has a genetics lab in Brantford, Ontario, which was a part of the Newstrike acquisition. And, it has a 900,000-square-foot manufacturing center of excellence in Belleville, Ontario. The manufacturing facility is where the company makes its beverages through its Molson Coors joint venture, Truss Beverage Co.

HEXO has achieved strong organic growth, with a 94 percent year-over-year increase in Q2 net revenue. But, St-Louis anticipates that M&A will continue to play a role in the company’s growth strategy. He pointed out that there are more than 500 licensed producers in Canada, but the top 10, including HEXO, account for approximately 90 percent market share. This environment is ripe for consolidation.

Continued M&A could help the company to achieve its top-two position goal. Prior to the Zenabis acquisition, HEXO was only $600,000 in adult-use sales a quarter away from the current top-two player: Canopy Growth, according to St-Louis.

In addition to its Canadian ambitions, the United States is a core strategic focus for HEXO. The company is aiming to leverage its IP and product portfolio in the U.S., playing alongside the already established MSOs.

The company already has a presence in the Colorado market through its CBD products and beverages. St-Louis expects to expand to more states and through more partnerships. The company is already in discussions with potential partners that could insert cannabinoids into their products via Powered by Hexo technology. The company will be targeting product categories like edibles, cosmetics, pet care and more.

In the near term, the U.S. is the company’s priority market outside of Canada. It does currently export to Israel, and the Zenabis acquisition gives it a facility in Malta. HEXO will be opportunistic about large wholesale orders to other markets, but most of its energy is being focused on becoming a top-three products company in the U.S.

HEXO entered the beverage category six months behind other players, most notably Canopy Growth and Constellation Brands, according to St-Louis. But, since then, he has seen HEXO’s beverage portfolio take the top position in the Canadian market with approximately 44 percent market share.

The company’s beverages, made through its Molson Coors joint venture, will be a key part of its U.S. strategy. St-Louis has not seen any U.S. beverage companies that have matched the HEXO portfolio taste, which it pairs with rapid onset and stability.

Over the past two years, HEXO has spent time cleaning up its balance sheet. The company has had seven consecutive quarters of growth, culminating in positive EBITDA in Q2. It is in a strong capital position, and it recently paid off its short-term credit facilities to give itself additional flexibility.

The company has published a $1.2 billion base shelf prospectus, which it plans to tap opportunistically as it continues to deploy capital in the U.S., according to St-Louis.

With positive EBITDA, a strong balance sheet and positive earnings per share on the horizon, HEXO will likely have access to non-dilutive debt instruments. In terms of future fundraising, equity could also be attractive to the company.

St-Louis sees the company continuing to grow, although COVID-19 and the accompanying restrictions in Canada could mean some headwinds and fluctuation in sales. Overall, more consumers are buying cannabis, and HEXO is maintaining a competitive position.

St-Louis and his team have two pages of KPIs that they review on a monthly basis. Important metrics include cost per gram and position on shelf. The company also uses metrics to keep tabs on the strength of its IP portfolio. Judging by its internal metrics, HEXO has the second-largest IP portfolio in the Canadian cannabis market, according to St-Louis. He believes any company that aspires to be a top-three player will need significant IP to achieve that goal.

The pandemic remains a challenge, and competition in the cannabis space is only increasing, but St-Louis remains optimistic about the opportunities ahead. He sees the legal market making progress in bringing over consumers from the illicit market, particularly in the flower category. As the illicit market focuses on other categories, like concentrates, legitimate players have the opportunity to win over those customers as well. Last, but certainly not least, the potential for some form of U.S. federal legalization represents a significant opportunity for HEXO as it explores how to gain a meaningful position in that market.

To learn more, visit the HEXO Corp. website. Listen to the entire interview:

Tilray to Move Forward with Purchase of $193 Million HEXO Debt