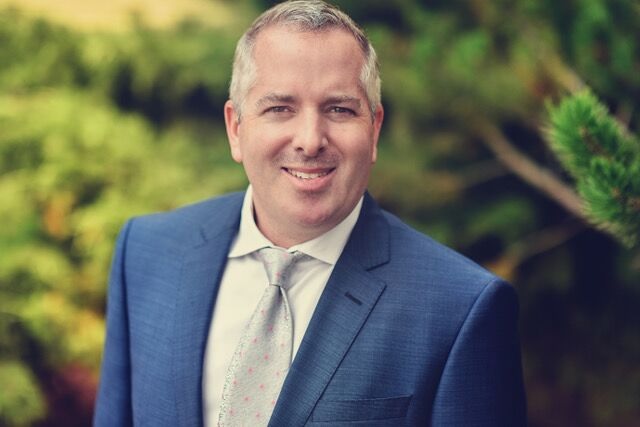 Inner Spirit Holdings, the first retail cannabis company to become a member of the Canadian Franchise Association, has plans to open as many as 200 locations throughout Canada. President and CEO Darren Bondar gave New Cannabis Ventures insight into the company’s business model, brand platform, and target markets.

Bondar is no stranger to the retail and franchise model. Twenty years ago he started his own company and scaled it to a 30-store network across Canada. As a longtime cannabis advocate and medical user, he decided to apply the same model to the cannabis space.

Inner Spirit Holdings (CSE: ISH) is vertically integrated without having the large infrastructure of a licensed producer. Instead, the company has formed strategic partnerships that allow it to develop proprietary strains, branding, and packaging, which will be sold directly in its own stores. By opting to franchise rather than trying to oversee a large network of stores from a corporate office, Bondar expects the company’s locations to thrive in smaller communities.

The Company’s Brands and Partnerships

Inner Spirit’s store locations will be opened under its Spiritleaf brand, but the company also has several other brands in its portfolio, including Spirit Joints, Prairie Flower, Ruby, and Stone Selects. Each brand is being developed and marketed in-house.

Auxly, one of the company’s significant partners, owns approximately 15 percent of Inner Spirit’s shares and helping the company develop its product strains. The company is also partnered with licensed producer Newstrike, which is well known for its collaboration with Canadian band The Tragically Hip. Through this partnership, Inner Spirit will be hosting Up Cannabis Lounges in its stores and working with the Gord Downie Chanie Wenjack Fund, a charity committed to the First Peoples.

The Canadian Franchise Association membership has given the company a lot of credibility, according to Bondar, and he expects Inner Spirit to become a national company in Canada. Thus far, the company has secured its maximum number of franchise locations in British Columbia and Alberta. The company has also secured its first license in Saskatchewan and applied for a license in Manitoba. Bondar is also anticipating the company will have a significant footprint in Ontario, once the province opens the door for private retail.

Right now,  opening stores in Canada for October 17 remains the company’s main focus. Bondar anticipates Inner Spirit will have 30 to 40 stores open in the fourth quarter. Looking forward, the company will be open to exploring strategic expansion in the United States and other international markets.

Inner Spirit closed its IPO this summer, making it the first cannabis retail company to complete a true IPO, according to Bondar. The company, which raised $3.75 million selling 25 million Units at $0.15 that included 12.5 million warrants at $0.30,  opted for navigating the Alberta Security Commission’s due diligence and listing on the CSE over executing an RTO because it wants to have a community-owned model. The stock closed on August 31st at $0.34. Bondar wants franchise partners, seed investors, and any Canadian who loves the company’s brand to be able to participate.

To learn more, visit the Inner Spirit Holdings and Spiritleaf websites. Listen to the entire interview: