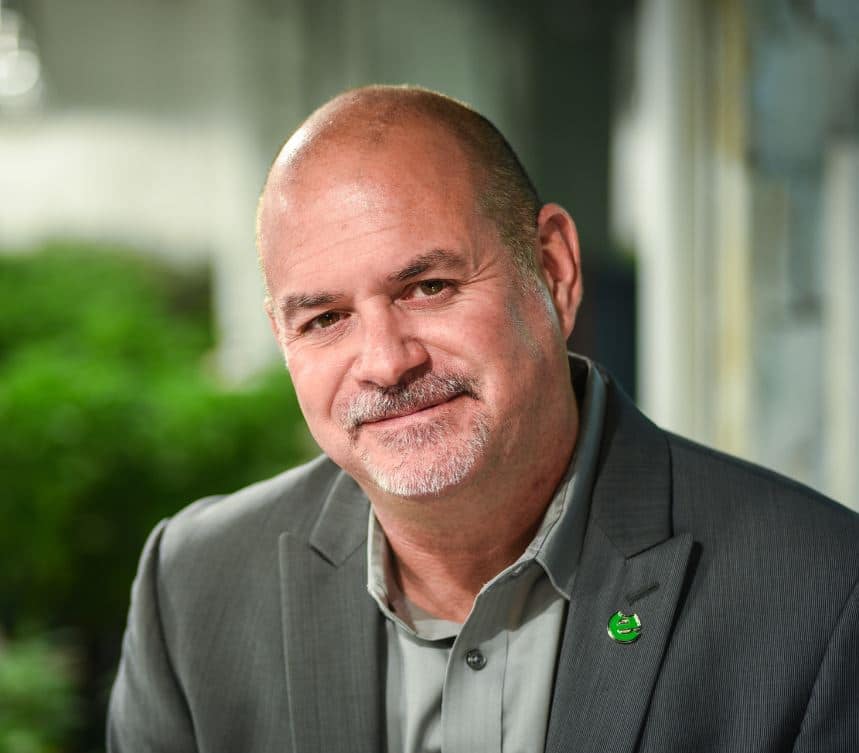 Medically Correct, founded in 2010, had an early start in the cannabis edibles space. Today, the company has three different product brands – incredibles, incredible extracts, and incredible wellness – and the incredible extractor brand, its own hydrocarbon extraction unit. President and founder Bob Eschino spoke with New Cannabis Ventures about the company’s early commitment to creating consistent, quality products, some new strategic partners in the U.S. and Canada, and why he thinks the cannabis space is such an exciting place to be right now despite the many challenges entrepreneurs face.

Before entering the cannabis industry, Eschino was providing packaging, sales, and distribution for his business partner Rick Scarpello’s bakery company. The pair was brainstorming options for a small side business project when Eschino raised the idea of edibles. The idea really took off when they saw how medical cannabis was helping Eschino’s grandmother. Their combined experience in food, compliance, and manufacturing processes was a natural fit for the edibles market. Together they started Medically Correct as a side venture, but it grew so quickly Eschino and Scarpello decided to focus on it full-time.

When initially researching the edibles industry a decade ago, Eschino and his partner discovered that consistency was lacking. Consumers could get an edible with a descriptor as vague as two-times strength one week, and an edible with from the same manufacturer with that same descriptor the next week could have a totally different effect. Before it even became mandated, Medically Correct committed to testing for activated milligrams of THC and putting that, as well as nutritional information, on their product labels. The early focus on consistency and quality helped propel the company to the top of Colorado edibles market. 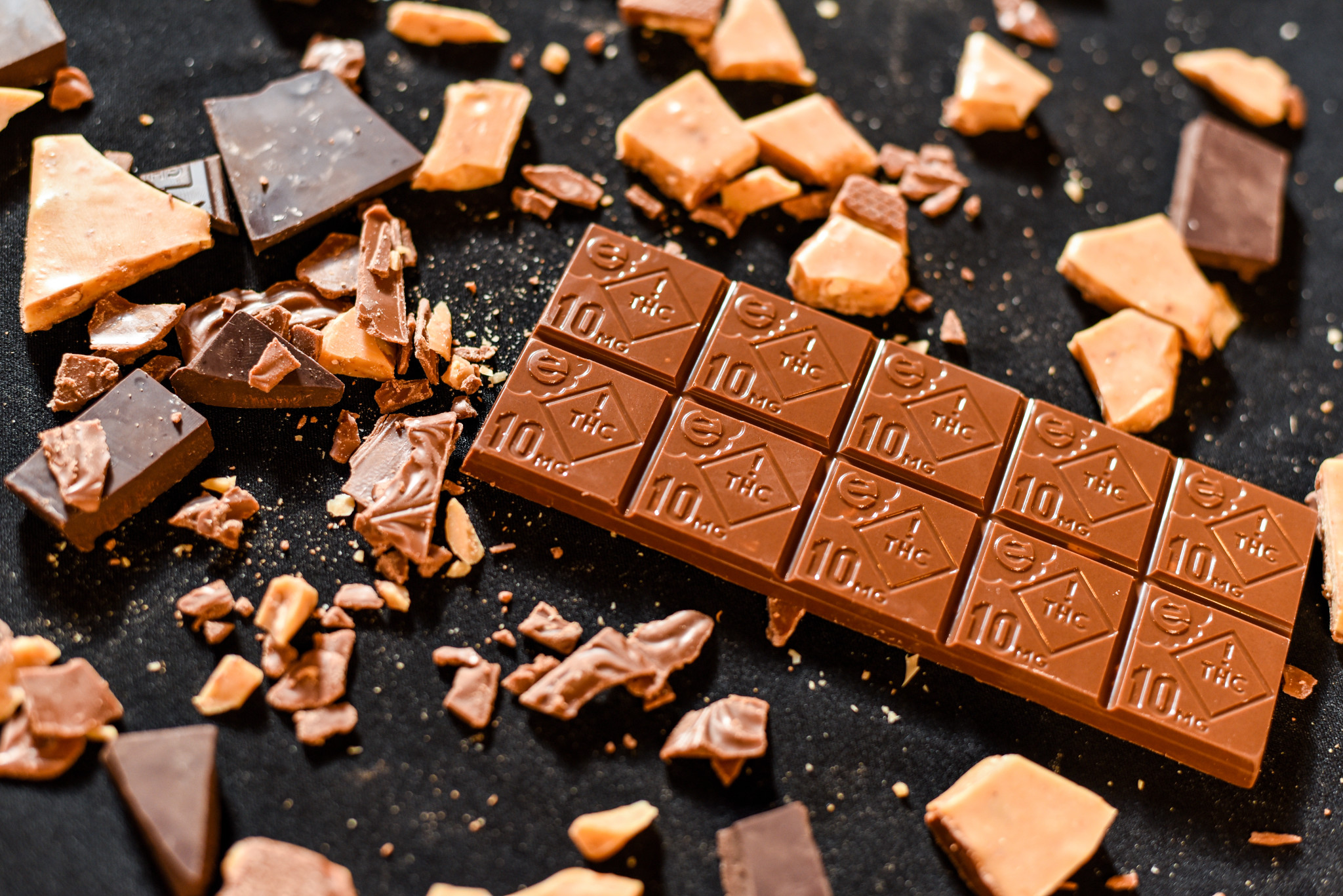 Founded eight years ago, Medically Correct has had to navigate a lot of regulatory changes in Colorado. Operating in one of the most highly regulated industry, the company has had to remain nimble in order to react to rules that change before they are even implemented. When moving into other states, they have to start from the ground up, which is why the company has a national compliance director dedicated to knowing the ins and outs of regulation in all states and ensuring the company and its partners are compliant.

While the company is known for its branded consumer products, it also has sold over 100 extraction machines globally over the past two years. Medically Correct developed the extractors which use hydrocarbons four years ago, because it was unable to find equipment that was compliant with Colorado regulations. 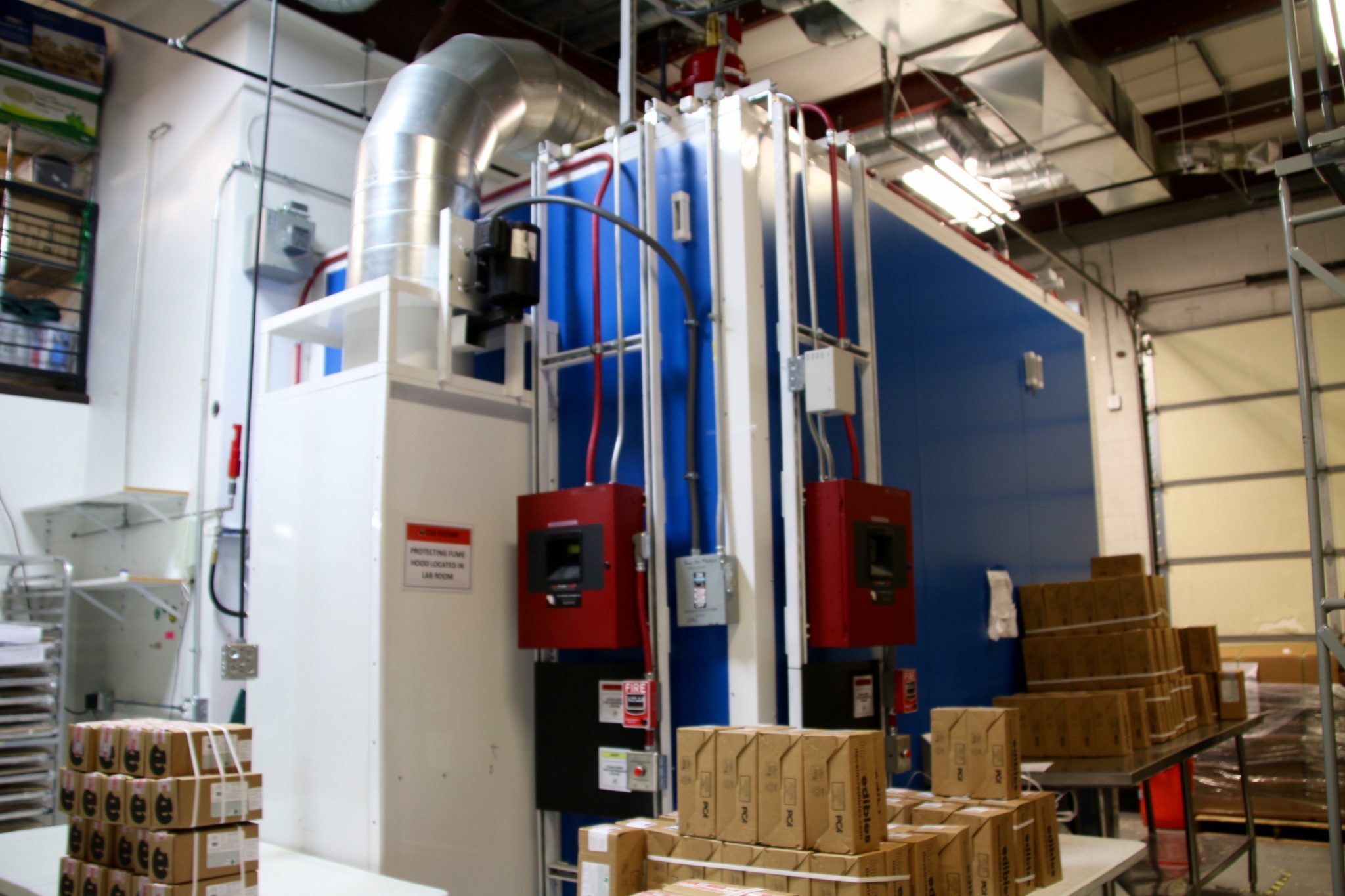 The regulations that prevent cannabis companies from shipping across state lines also present manufacturing challenges. It doesn’t make sense to fully automate in one state when the products made there cannot be shipped anywhere else. The production levels would never be high enough for that approach to be efficient, according to Eschino.

Right now, Medically Correct is manufacturing in Colorado, Illinois, Nevada, and Oregon. The company is negotiating a deal with a licensed manufacturer in California, which Eschino hopes will mean manufacturing can start in that state this summer. It has also signed deals in Florida with Liberty Health Sciences and in Michigan. On an international level, the company has signed a licensing deal with a licensed producer in Canada, a move that Eschino expects holds the opportunity for more automation and international export once Canada permits edibles. In addition to moving into other states and Canada, the company is focused on adding more products under its different brands.

When Eschino looks for potential partners as a part of the company’s expansion strategy he focuses on businesses that are already up and running with resources like a kitchen, a grow operation, and a sales and distribution model. In his experience, deals with companies that are in the nascent stages of obtaining a license or starting construction are at risk of not panning out.

In the midst of continued expansion, the company is also negotiating for external capital and planning to sell a small amount of equity, which frustrates Eschino, because in any other industry he would likely be able to borrow growth capital. He and Scarpello have largely funded the company themselves since its inception, recognizing the inherent challenges of accessing capital in the cannabis industry and absorbing the negative impact to cash flow imposed by the 280E tax law.

While Eschino is fully aware of all of the challenges Medically Correct faces every day, he remains excited about the industry’s ability to change people’s lives and about the company’s mission to bring medical cannabis products and adult-use cannabis products to patients and consumers.

Listen to the interview:

Colorado Cracks Down on Cannabis Edibles