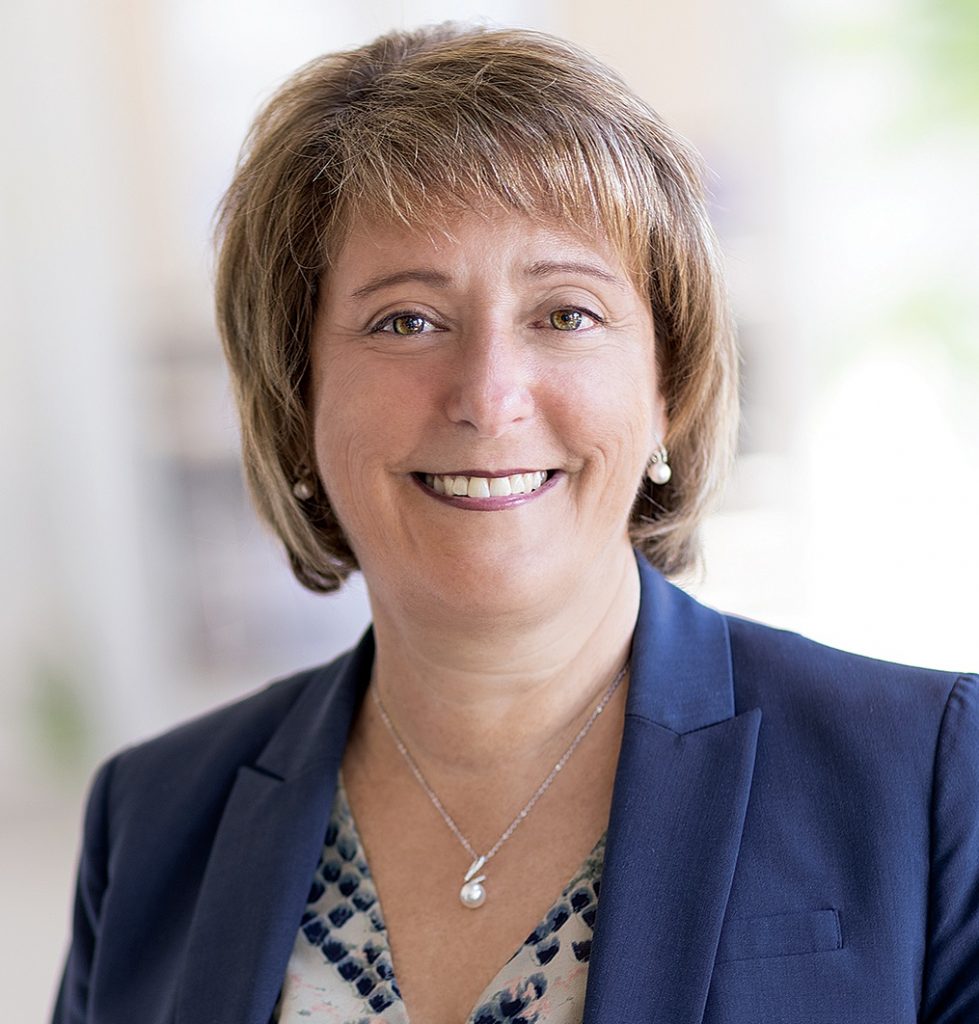 Canadian LP Organigram (NASDAQ: OGI) (TSX: OGI) has demonstrated a streak of success in the market as it approaches the end of its fiscal year. The company has had record quarter over quarter growth over the last several quarters, according to CEO Beena Goldenberg. She last sat down with New Cannabis Ventures in November 2021, and now, more than halfway through 2022, she came back to talk about Organigram’s market share gains and its plans to continue pursuing leadership in the Canadian cannabis space.

Based on HiFyre data, Organigram is the number two LP in Canada, according to Goldenberg. The company was at second in May, slipped to third in June and retook the second position in July. Competition among the top players in the Canadian market is neck and neck.

The strength of the company’s brands are key to its market leadership. Goldenberg points to Organigram’s ability to compete in the value segment. Some LPs may approach the value segment with aged or low-potency flower. Organigram is looking to serve consumers who want quality products at a fair price, and it has the operational efficiencies to deliver. Organigram has seen growth in its Shred and Big Bag o’ Buds brands.

The acquisition of Edibles & Infusions Corporation in April 2021 took Organigram into the gummies segment. In December 2021, the company acquired craft cannabis producer Laurentian. This deal has allowed the company to enter the hash segment, and it strengthens the company’s position in Quebec. Within six months of the acquisition, Organigram has been able to distribute Laurentian’s hash across the country. Organigram will also be able to leverage its stronger position in Quebec to broaden distribution of more of its products.

Organigram has made significant progress with organic growth. When it comes to M&A, the team looks for geographic and product gaps in its portfolio and potential deals to fill those gaps. The company is at a point that it has a robust portfolio. Organigram may find one more tuck-in acquisition to complete its portfolio in Canada.

The company is also casting its eye to growth beyond Canada. It already has an international export business, but it is closely watching markets like Europe and the United States as regulations evolve.

Organigram has an investment in Hyasynth Bio, a cannabinoid science and biosynthesis company. The Organigram team sees the opportunity for the biosynthesis of cannabinoids at some point in the future. It could open the door to more markets, and it could be a cost-effective way to explore minor cannabinoids, according to Goldenberg. A lot of IP has been established, and now, she is looking forward to scaling up and  being able commercialize products developed with biosynthesis.

The company exports to Israel and Australia. It has a partnership with Canndoc in Israel. The products it ships there are dual-branded, which means the Organigram brand is a part of the packaging. Its products stand out in Israel for being indoor-grown. Organigram’s international business reaches Australia through its partnerships with Cannatrek and MedCan.

In the past, Organigram was mostly selling everything it was producing, leaving little room to expand its international business. Now, it has completed an expansion of its facility. It added 29 grow rooms, the last of which was planted by mid-July. That expansion generates about 35,000 kilos per year of extra flower, opening the door to more international opportunities, according to Goldenberg.

New to the C-Suite

Katrina McFadden is supporting the growing company as Chief People Officer. Organigram has close to 1,000 employees now. Goldenberg wants the company to have the right kind of employee programs in place to attract the talent it needs to continue growing.

In 2021, British American Tobacco (BAT) took a 20 percent stake in Organigram, when the price was much higher. That transaction brought approximately C$220 million to Organigram’s balance sheet, an influx of capital that allowed the company to clean up its balance sheet. Organigram has no debt, and it has been able to invest in automation and its facility expansion. It also paid some cash as a part of the Laurentian deal.

The relationship with BAT continues to be fruitful. While Goldenberg couldn’t say if investors should expect BAT to acquire Organigram, she did emphasize the product development collaboration between the two companies. BAT employees are working with Organigram at its Moncton, New Brunswick facility to understand the science behind cannabinoids. They are also working together on improved bioavailability and improved onset and offset for product experience.

While BAT has a significant stake in the company, much of the remaining investor base is made up of retail investors. Goldenberg is looking forward to a future when more institutional investors enter the space. Institutional investors in the industry could be more discerning and understand the progress of individual companies, improving stock prices for companies like Organigram.

Organigram has been reporting record revenue for the past several quarters. The company is building strong relationships with retailers, expanding its brands and focusing on innovation. It is anticipating record net revenue again for its next quarter, according to Goldenberg. In addition to strong revenue, the company has achieved positive EBITDA, and Goldenberg expects it to maintain that going forward. She also pointed to market share as an important metric of success.

Organigram is also driving increased yields out of its production facility, and it is improving THC potency. The company has also started a new breeding program, which will allow it to bring unique cultivars to the market. Previously, it was purchasing clones from a nursery used by other LPs, meaning it was competing with companies using the same strains.

The company has been navigating disruptions in the retail environment, including a cyberattack on the Ontario Cannabis Store (OCS) and a labor strike in British Columbia. The OCS is opening back up, but the strike continues. Despite those challenges, Goldenberg sees Organigram pushing forward with more innovation.

Organigram is also planning to relaunch its Edison brand, which caters to the premium segment of the market. And the company is excited about its Edison Jolts, which are high-potency lozenges. The company introduced the SKU about a year ago and just expanded its flavor offerings. Organigram’s understanding of what consumers what and how to navigate the regulatory environment is reflected in its numbers, according to Goldenberg.

To learn more, visit the Organigram website. Listen to the entire interview: