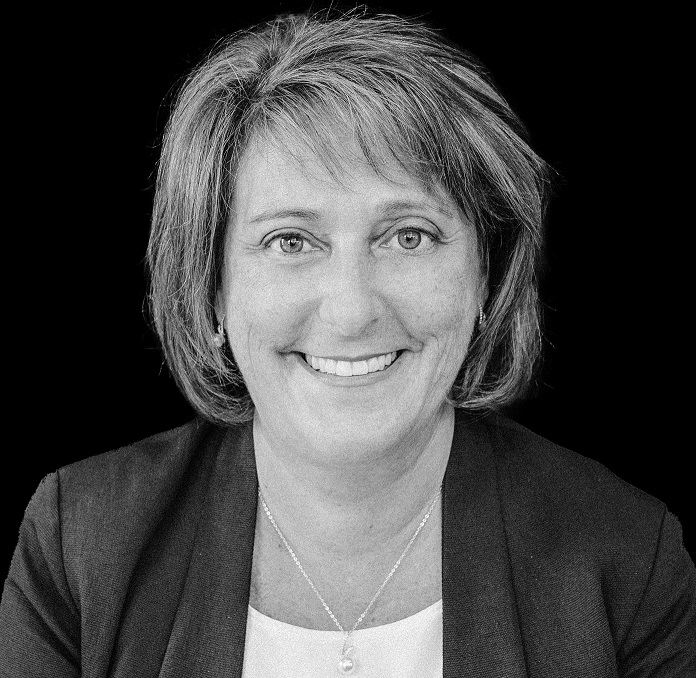 Beena Goldenberg is approaching 90 days as the CEO of Organigram (NASDAQ: OGI) (TSX: OGI). While some other Canadian LPs are shutting down facilities, Organigram is in the process of expanding to keep up with customer demand. Goldenberg spoke with New Cannabis Ventures about the company’s current momentum, the British American Tobacco (BAT) investment and the company’s cash position. The audio of the entire conversation is available at the end of this written summary.

Goldenberg stepped into the CEO role over the summer after Canopy Growth acquired Supreme Cannabis, where she had served as CEO. She is aiming to take advantage of Organigram’s momentum to make the company a top cannabis player. Already, it is a top-four LP in the retail part of Canada’s cannabis market, according to Goldenberg. The company under Goldenberg will be focused on building brand loyalty through innovation.

This facility is also home to extraction and pre-roll operations, as well as a center of excellence where the company is collaborating with the BAT team on product development.

In the spring, Organigram acquired Edibles & Infusions Corporation (EIC). As a result, the company now has a facility in Winnipeg, Manitoba. This facility produces Organigram’s gummy products, including Shred branded gummies and CBD gummies under the recently announced Monjour brand. The company will also be moving the production of its Edison JOLTS lozenges to its derivatives facility in Winnipeg.

Organigram has its own sales force, a differentiator for the company, according to Goldenberg. While some competitors use third parties for sales, Organigram’s sales force focuses only on its own brands. The team has been able to establish relationships with retailers and provincial boards. For example, Ontario Cannabis Store (OCS) is currently doing a test on flow through, and it has asked Organigram to be a part of that test. Relationships like this help to keep the company connected to its customers in the cannabis space and give it an advantage, according to Goldenberg.

Right now, Organigram is focused on strengthening the foundation in its home market of Canada, but international opportunities are on the company’s radar. For example, the United States is difficult to ignore, according to Goldenberg. The Organigram team will watch how U.S. regulations evolve. With the development of IP in the company’s center of excellence, there is also the potential to license some of those technologies in the U.S, market without regulatory changes. The company will also be keeping a close eye on opportunities in the European market. When Organigram does expand internationally, Goldenberg wants the company to bring something differentiated to new markets.

Earlier this year, BAT took a 20 percent stake in Organigram with a C$221 million investment. This strategic investment helped the company to clean up its balance sheet. Now, Organigram has plenty of runway to invest in its facility expansion, further innovation and talent.

The center of excellence is at the heart of the BAT relationships. Construction on the lab is almost complete, the company has hired people and projects have been identified. Through this partnership, the company will be able to develop new technology and IP.

Acquisitions solely for the sake of building market share do not work, according to Goldenberg. Rather, Organigram will approach M&A as a tool for filling in gaps either in its portfolio or its regional footprint. For example, the EIC acquisition brought gummies to the company’s portfolio. Organigram closed on the deal in April and launched three new SKUs in August. By the beginning of November, the company had made progress in taking a share of the gummy market.

Organigram has a significant amount of cash on its balance sheet. That cash will help to fund the expansion of the Moncton facility. The company will also be investing in automation. Goldenberg pointed to the importance of driving down costs to compete in the value segment. The company will also be examining environmental enhancements to increase yields and improve THC levels, translating into a higher average selling price. Additionally, Organigram will remain open to tuck-in acquisitions like the EIC deal.

Organigram does not currently need to pursue fundraising. It had cash and short-term investments in excess of C$183 million on its balance sheet at the end of its fiscal year in August. The company filed a base shelf prospectus back in August, which it has yet to tap into, according to Organigram.

BAT is Organigram’s largest investor. The company does not have any significant institutional investors. It has a large retail investor base, which the team works to communicate with regularly.

The company announced its Q4 results near the end of November. With strong momentum coming out of 2021, Organigram announced that it expects revenue to be higher in Q1 fiscal 2022 than in Q4 fiscal 2021. The company is growing its top line and improving its margins, according to Goldenberg. Organigram expects to reach positive EBITDA by the end of the fiscal year 2022.

Market share is one of the most important metrics for the company. In the middle of November, Organigram had a 7.9 percent market share, a strong indicator of consumer connection to the company’s brands, according to Goldenberg. Launching new SKUs is also an important goal for the company. In 2021, the company launched more than 100 new SKUs, and it continues to have an active product innovation pipeline.

On the brand side, the company tracks metrics like customer loyalty and net promoter score to ensure it is continuously connecting with cannabis consumers.

Organigram’s biggest challenge going into 2022 will be keeping up with demand. Its $38 million expansion project will help it to meet that demand. The company is also investing in in-store budtender education and its online platform to better connect with its consumers. As the company grows, it will continue to search for opportunities to innovate and create differentiation in the competitive cannabis space.

To learn more, visit the Organigram website. Listen to the entire interview: