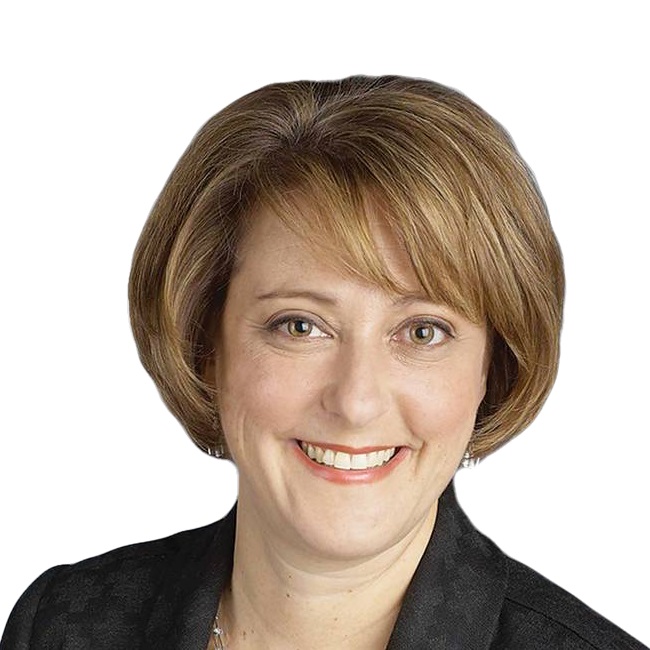 Beena Goldenberg joined The Supreme Cannabis Company (TSX: FIRE) (OTCQX: SPRWF) (FRA: 53S1) as President and CEO in April. Over the past six months, the company has undergone a restructuring process, leading to positive EBITDA in Q1. Goldenberg spoke with New Cannabis Ventures about right-sizing the company’s operations and how Supreme will continue to grow. The audio of the entire conversation is available at the end of this written summary.

Goldenberg brings 30 years of CPG experience to her roles at Supreme. For the last 15 years, she worked in the natural and organics space. As the CEO of Hain-Celestial Canada, she grew the business from approximately $40 million to over $300 million by the time she left in 2020. As she was considering her next career move, the nascent cannabis business seemed like a strong fit.

When she joined the industry, Goldenberg was surprised by the amount of consumer insight data available in this relatively immature industry. This data is helping companies like Supreme understand brand segmentation and better develop their portfolios to meet customer needs.

Goldenberg is joined on the Supreme leadership team by other experienced leaders. She highlighted CFO Nikhil Handa, Chief Revenue Officer Joel Toguri and COO John Griese. Supreme has a well-rounded team with a blend of traditional CPG experience and cannabis experience, according to Goldenberg.

Supreme’s main cultivation facility, 440,000 square feet in size, is located in Kincardine, Ontario. It also has a processing and extraction facility in Langley, British Columbia and its headquarters in Toronto, Ontario.

The company previously had other facilities, but part of the restructuring process revolved around streamlining its network. The company determined it could fulfill its near and medium-term goals with its two current facilities.

Supreme, like many other cannabis operators, was initially set up as a much larger business, according to Goldenberg. The right-sizing initiative has helped to reduce costs, reflect the company’s current scale and set it on the path to driving sustainable profitability. Now, the company can build its business as it grows, instead of carrying a heavy infrastructure without revenue.

The company is open to the possibility of M&A opportunities, but its main focus is on its standalone plan.

Supreme’s brands are one of its key differentiators, and brand differentiation is how companies can win in a CPG environment, according to Goldenberg. The company’s core brand is 7ACRES. It also has the premium sub-brand of Craft Collective.

The sugarleaf brand caters to novice consumers, focusing on prerolls and oils. Blissco is the company’s wellness brand. Supreme also recently launched its brand for the value segment of the market: Hiway.

Those brands are the core of Supreme’s adult-use portfolio, while Truverra is the company’s medical market brand.

Supreme is selling into all 10 Canadian provinces and capturing top-ten market positions with its flower, prerolls, concentrates and oils. A year ago, the company was predominantly a wholesale player, according to Goldenberg. Over the past six months, it has launched more than 45 products into the marketplace and leveraged its partnership with humble+fume.

The company entered into that relationship in February, just ahead of the COVID-19 pandemic. Initially, store closures presented a challenge, but now, the company is beginning to see significant traction with humble+fume, which is a leading distributor of ancillary cannabis goods. Since April, Supreme has seen more than 3,500 new listings, either new stores selling Supreme’s products or stores with expanded Supreme SKU options. This relationship is a capital-light approach to distribution, according to Goldenberg.

Truverra branded products are sold through a partnership in Israel. Additionally, the company recently formed a partnership with Shoppers Drug Mart, which will bring Truverra products to the Canadian market.

With construction completed, Supreme can now focus on driving efficiency throughout its operations. During its first quarter, capital expenditures were less than half a million, according to Goldenberg.

Now, Supreme is adhering to a smart capital allocation strategy, looking for ways to build its brands, control costs and drive revenue.

The company has a C$9.75 million ATM, of which it has used approximately C$3 million, according to Goldenberg. The company has found this approach to be an effective way of raising capital on an as-needed basis, and it will continue to leverage the ATM going forward.

Over the summer, Supreme negotiated the restructuring of $100 million in convertible debt.  The debt was coming due in October 2021. The company converted some of that debt into shares, effectively reducing the amount of debt, lowering interest payments and shifting the maturity date to 2025. This move is in line with the company’s plan to watch its capital expenditure and ensure it has the runway it needs to execute its strategy.

Supreme has been steadily moving toward its goal of sustained profitability. It went from negative EBITDA in Q3 and Q4 to slightly positive adjusted EBITDA in Q1. The company is also seeing solid revenue growth, reporting a 24 percent increase in the first quarter. Goldenberg is excited to continue accelerating growth over the rest of the company’s fiscal year.

Growth is being driven by the company’s recreational sales and its relationship with humble+fume. The company plans to continue expanding its portfolio of products and building retail engagement through humble+fume’s connection with budtenders in retail stores.

Sequential growth is, naturally, a vital metric for the Supreme team. The company also watches its market share and its customer service levels with its provincial partners. On the operational side, the company tracks its plant yields and potency levels, and it continues to explore new genetics. The company’s KPIs are designed to drive revenue and efficiency.

Goldenberg and her team are working to bring their CPG experience to the cannabis industry. Managing supply and demand is a challenge that she has faced at every CPG company with which she has worked. As the company works to maintain the right balance there, it is also looking at opportunities to build its brand awareness, earning customer consideration and ultimately loyalty.

To learn more, visit the Supreme website. Listen to the entire interview: