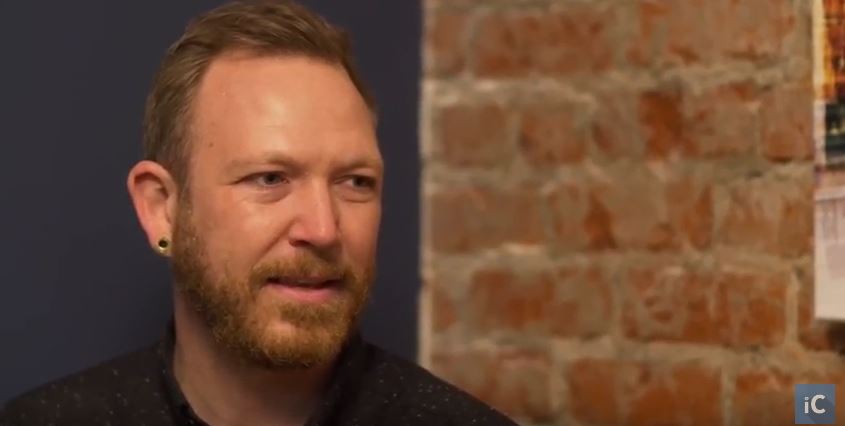 In Episode 57, host Brandon David of Investing in Cannabis interviewed Chris Schroeder of Somatik, which offers a cold brew medical cannabis coffee infused with 15mg of THC. Schroeder, who is in Gateway’s second class, explains how the company has chosen to partner on this product and believes he can build a customer base by using the partnership model as he develops other products.

For the company’s first product, it has partnered with Ritual Coffee, a roaster in San Francisco that sources the single-origin coffee from Colombia. Schroeder pointed to a cannabis cafe that will be opening in Magnolia Wellness in Berkeley, where Somatik’s product will be distributed, extending beyond the initial dispensary distribution model.

Somatik isn’t a one-trick pony, as there are five products under development, including a chocolate covered coffee bean, where it is partnering with Ritual Coffee again. Another product is a bitters, where Somatik is discussing a partnership with a botanical company, Botnia, reinforcing the idea of finding partners that already excel and are building customer trust and loyalty.