TORONTO, July 17, 2018 /CNW/ – Khiron Life Sciences Corp. (“Khiron” or the “Company”) (TSXV: KHRN), a Canadian integrated medical cannabis company with its core operations in Colombia, announced today that the Company has appointed former President of Mexico Mr. Vicente Fox Quesada to its board of directors, effective immediately. Mr. Fox will be a strategic advisor and brand ambassador for the Company, furthering the Company’s education and brand leadership interests across Latin America. From December 2000 to November 2006, Mr. Fox was the 55th President of Mexico. Prior to that, he was the Chief Executive Officer of Coca Cola Latin America.

Mr. Fox is the Founder of Centro Fox, a nonprofit foundation dedicated to serving communities in Mexico and Latin America. Through his various business and community interests, Mr. Fox has been a high profile and respected advocate for the legalization of medical cannabis throughout the Latin American region. He currently serves on the board of directors of a leading US based cannabis publication advocating legalization.

After participating in CannaMexico 2018, a prominent medical cannabis conference hosted by Centro Fox, it was clear that the collaboration between Khiron, former President Fox and Centro Fox provided the opportunity to greatly advance our shared interests in increasing the level of education and understanding of the benefits of medical cannabis for all of Latin America. His appointment to our board also significantly expands our scope of influence and relationships within the Latin American market. 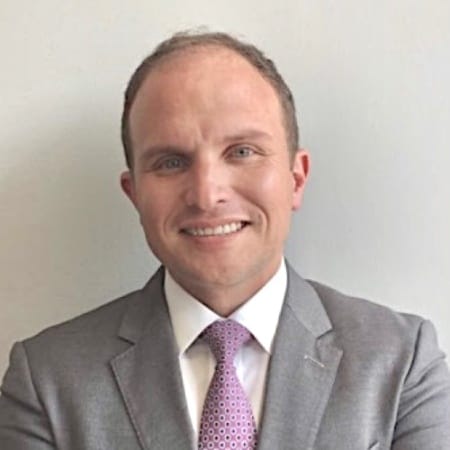 Further, this appointment puts us in a strong position to expedite our expansion plans to other strategic markets, keeping with our goal of becoming the dominant regional medical cannabis company in Latin America. On behalf of the board of directors and Khiron team, I welcome former President Fox to Khiron.

As previously announced, Khiron is strategically positioned to enter the Mexican market, establishing a subsidiary in the country to submit license applications, completing an in-depth regulatory review of the country’s legal medical cannabis landscape as well as an assessment of market needs. Mexico comprises a population of approximately 123.5 million people, with nearly 11.7 million potential patients for medical cannabis.

To Centro Fox and President Fox this represents a great opportunity to accomplish our dream of reducing violence in Mexico due to the underground and illegal crime activities related to Cannabis and move to a new legal industry creating jobs and income for families, taxes to governments and wealth creation, as well as innovative and creative actions to strengthen citizens and families’ health. 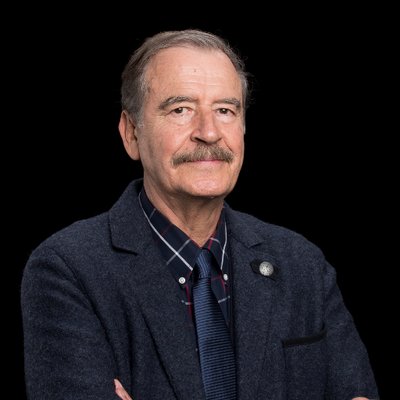 The appointment of Mr. Fox is subject to approval by the TSX Venture Exchange.

Centro Fox is a Mexican nonprofit foundation headed by the former President of Mexico, Mr. Vicente Fox Quesada. More than just a presidential library and museum, Centro Fox is an academic institution, a think tank, with a wide range of activities related to leadership. The mission of Centro Fox is to bring together leaders to create a better world through education and economic change. The core belief of the foundation is that small changes lead to big changes.

At Centro Fox, we want to support each of the people who want to enhance their knowledge and develop innovative projects, so we have developed various programs that will help each of the attendees.

Khiron Life Sciences Corp. (TSXv: KRHN) (“Khiron” or the “Company”) is positioned to be the dominant integrated medical cannabis company in Latin America. Khiron has core operations in Colombia and is fully licensed in the country for the cultivation, production, domestic distribution, and international export of both tetrahydrocannabinol (THC) and cannabidiol (CBD) medical cannabis. In May 2018, Khiron listed on the TSX Venture Exchange, becoming the first Colombian based medical cannabis company to trade on any exchange globally.

With a focused regional strategy and patient oriented approach, the Company combines global scientific expertise, agricultural advantages, branded product market entrance experience and education to drive prescription and brand loyalty to address priority medical conditions such as chronic pain, epilepsy, depression and anxiety in the Latin American market of over 620 million people. Khiron is led by Co-founder and Chief Executive Officer, Alvaro Torres, together with an experienced executive team, and a knowledgeable Board of Directors that includes former President of Mexico, Vicente Fox.

Further information on Khiron Life Sciences can be found at www.khiron.ca.

Cannabis Stocks Retreat in May