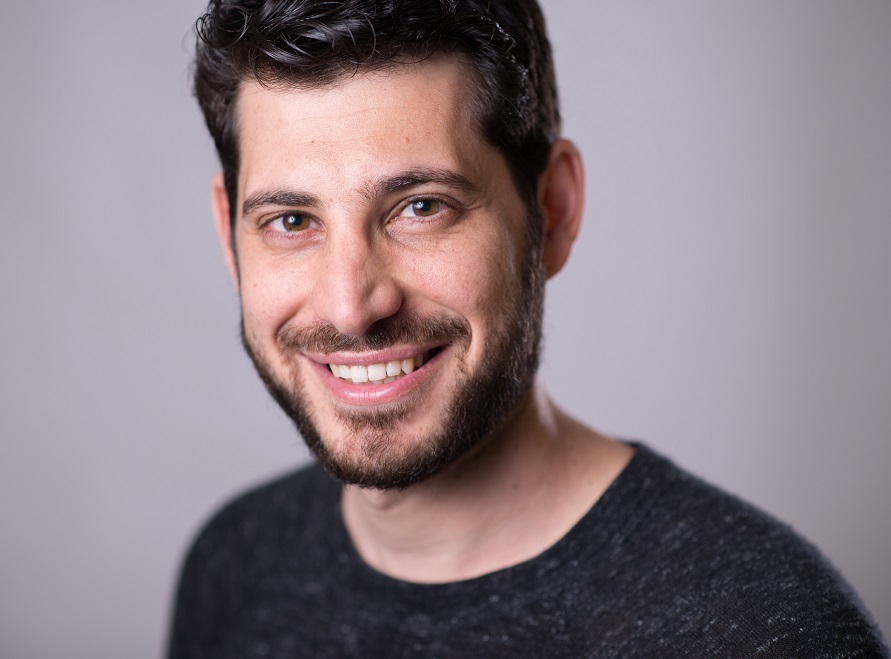 Vaporization is a common delivery method for recreational cannabis in the North American market, but medical cannabis consumers in the Israeli and European markets are limited to flower and tinctures, according to Kanabo Founder, CEO and Executive Director Avihu Tamir. Tamir launched Kanabo (LSE: KNB) to bring vaporization to the medical cannabis market. He spoke with New Cannabis Ventures about his company’s R&D work, listing on the London Stock Exchange and ramping up to generate revenue. The audio of the entire conversation is available at the end of this written summary.

Israel developed one of the first federal medical cannabis programs in the late 1990s. In 2012, Tamir became a medical cannabis patient after his doctor recommended it as a way to manage his migraines. As a patient, Tamir had to learn how to roll joints. He previously wasn’t a smoker and started to think about different ways to consume the plant.

Tamir first built a flower vaporizer distribution company in Israel. Next, he turned his eye to extracts and medical vaporization.

Kanabo is supported by a strong board and team of advisors. Tamir highlighted board members David Tsur and Uziel Danino. Tsur led a biopharmaceutical company in Israel, and Danino served as CEO of a large investment bank. Advisors with hands-on cannabis and research experience, like Nachshon Knoller, MD, and Doron Friedman, PhD, also contribute to the strength of the company’s team.

Operations in Israel and the UK

Kanabo’s sales and marketing teams are based in the UK, positioned to help the company reach European markets. The UK is also the main hub for the company’s CBD products.

Initially, Kanabo was a kind of pilot project built around the company’s CBD products. Now, it has announced a production partner for its THC product line, and the company is moving toward revenue generation. Its initial target markets are the UK and Germany. The company will also be looking at the Israel market later this year.

Kanabo will be closely watching how cannabis regulations evolve as it considers future expansion prospects. Markets like Poland, Italy, Spain and Switzerland will likely be of interest. France, not yet an established market, also has potential, according to Tamir.

The U.S. will not be of interest until federal legalization takes place. Tamir views that market as a potential target in the mid to long-term.

Organic growth is currently driving Kanabo’s strategy, but the company cannot ignore the M&A path, according to Tamir. If M&A presents an opportunity to expand distribution channels or technology that would fit with the company’s model, the Kanabo team would be interested.

Vaporization is core to the Kanabo strategy, though it is also considering other delivery methods. Right now, it is developing formulations for three main indications: pain management, sleep and PTSD. The company is working on various formula variations for pain management. In the sleep category, it has a patent-pending formulation that uses minor cannabinoids. The company is working with physicians who treat PTSD patients to create a formula specific to that indication.

Listing on the LSE

Kanabo has attracted investors including high-net-worth individuals, family offices and Entourage Effect Capital. A couple of UK public companies have also invested in Kanabo. To date, the company has raised approximately $12 to $13 million.

This year, the company listed on the London Stock Exchange, a clear choice for the company’s European focus. Kanabo wanted to be a trailblazer in this regard, aiming to be the first medical cannabis company on the LSE. Investors have accepted the company with enthusiasm, a benefit of being first, according to Tamir.

The LSE is one of the top stock exchanges in the world and gives the company the potential to raise additional cash, according to Tamir. If the company does need more funding, it will look to the public markets.

Right now, the funds at the company’s disposal are being used to build distribution channels, as well as the marketing and sales teams in Europe. The company is also allocating capital to product development.

In the US, vapes and cartridges make up approximately 30 percent of all cannabis products, according to Tamir. Using that market as an analogue, Kanabo will be able to pursue a large portion of the addressable market in the growing European cannabis industry. Additionally, European markets have high barriers to entry for vaporization companies, requiring a CE-certified medical device and EU GMP manufacturing. Kanabo aims to have a first-mover advantage.

As the company scales, the Kanabo team monitors metrics like cost and speed of production. It works with contract manufacturers and has a robust quality assurance process across its supply chain. Metrics around sales, revenue and distribution are also vital to managing growth.

While regulatory uncertainty remains a challenge, Kanabo is positioning itself for success in the conservative medical cannabis markets of Europe and beyond.

To learn more, visit the Kanabo website. Listen to the entire interview: