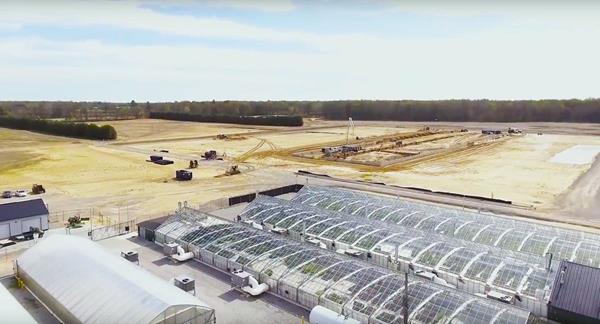 TORONTO, May 24, 2017 (GLOBE NEWSWIRE) — Maricann Group Inc. (CSE:MARI) (OTC: MRRCF) (“Maricann” or the “Company”), a low cost, greenhouse producer of medical cannabis with market leading technological differentiation, is laying down the foundations today for more growth as it breaks ground for its expanding cultivation and production facility in Langton, Ontario.

Having recently listed publicly, we are now setting the stage for our ongoing physical expansion by way of a major enlargement of our Langton growing facility. We’re very proud to formally break ground of the first 217,000 sq. ft. of an overall 817,000 sq. ft. greenhouse facility expansion. This expanding facility will give us the scale we need to become one of the world’s leading vertically integrated cannabis companies. 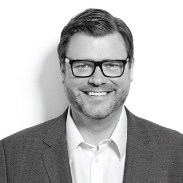 Maricann originally acquired an 8,000 square foot growing operation in Langton in 2013. Since that time, Maricann has expanded its facility to 44,000 square feet, in which the company currently cultivates, processes and distributes medical cannabis. The new phase of additional construction underway will significantly increase the existing facility’s size. 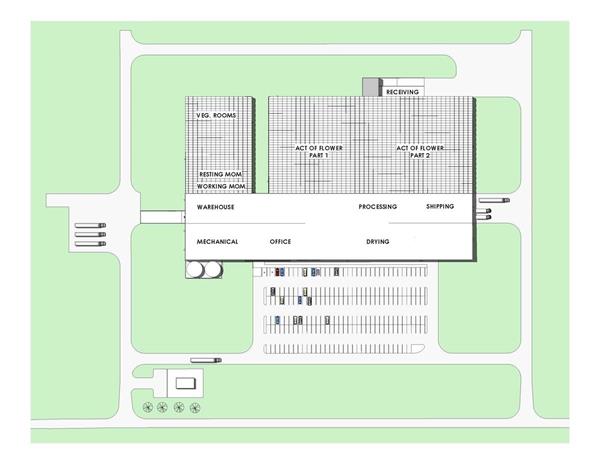 Phase 2, which will start in fourth quarter of 2017, will add an additional 300,000 square feet, an increase of 110% to the same facility, driving even more scale efficiencies.

“Our local team of experts from the food, pharmaceutical and construction sectors help us grow high-quality cannabis plants in Norfolk County, a region widely recognized as Ontario’s garden,” said Jeff Ayotte, Senior Director of Project Management Office. “Our highly energy-efficient growing facility will be operated with low-cost energy supply from both natural gas cogeneration and our active natural gas well on-site. It will be world class once it’s done, building on our deep roots both in the area and in the industry.”

Maricann is a vertically integrated producer and distributor of marijuana for medical purposes. The company was founded in 2013 and is based in Langton, Ontario, where it operates a cultivation, marijuana extraction and distribution business under federal licence from the Government of Canada. Maricann, which has federal licences to cultivate, process and distribute cannabis, services a patient base with more than 3,000 active patients.