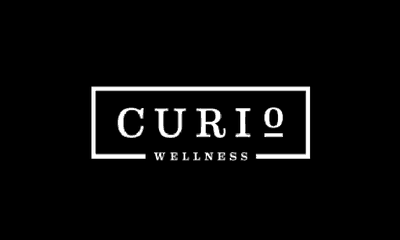 Curio Wellness, one of the 22 companies awarded provisional cultivation or processing licenses by Maryland Monday, has a leadership team packed with successful individuals who appear to have little connection to the cannabis industry.  The company was awarded both a Grower (Curio Cultivation) and a Processor (Curio Manufacturing) provisional license by the state, making it one of just 7 companies to score multiple licenses.  It intends to operate dispensaries, the provisional licenses for which will be awarded within the next twelve months, as well.

The company represents a new breed of cannabis industry operators, with limited cannabis business experience but a strong team with deep local ties and access to capital.  To help overcome the lack of experience in the industry, Curio turned to Denver Relief Consulting. It has also partnered with Colorado’s Dixie Brands to be the exclusive licensee of Dixie’s premium infused marijuana products in Maryland. According to an interview in Crain’s Baltimore with CEO Michael Bronfein, the company has raised over $30mm. Investors are likely attracted to the high caliber of the management team as well as its advisors.

CEO Bronfein is a Baltimore business legend, having founded healthcare companies NeighborCare and Remedi SeniorCare. He serves on the advisory boards of the Bloomberg School of Public Health at Johns Hopkins University and Harvard Medical School and is a director of publicly-traded Bioscript (NASDAQ: BIOS).

Throughout my career in healthcare, we’ve always looked for ways to innovate and operate on the forefront of the industry. As we’ve researched the benefits of medical cannabis and consulted with world class scientists and physicians on the topic, we are certain that many Marylanders will benefit from the medicinal usage of cannabis. 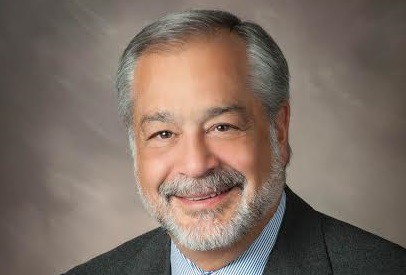 Dr. Edward Rudnic serves as GM of Curio Manufacturing and has a Big Pharma background, including serving as the lead inventor of Carbatrol/Equetro and a co-inventor of Adderall XR at Shire Laboratories as well as having worked at Merck and Bristol Myers-Squibb.

Bronfein’s daughter, Wendy Bronfein, will serve as Marketing Director and convinced her father to pursue the opportunity.  She was Creative Director for “Live with Kelly & Michael” and has worked with leading brands including MTV, BBCAmerica and NBCUniversal.

The Scientific Advisory Board is quite strong, headed by Dr. John Holaday, who has helped launch several public pharmaceutical companies.  It also includes Dr. Solomon Snyder, who heads the Solomon H. Snyder Department of Neuroscience at Johns Hopkins University, Dr. David Casarett, who will be taking on the role of Chief of Palliative Care for the Duke University Health System, Dr. John Cisar, an expert in agronomic practices, and Dr. Natalie Eddington, the Dean of the University of Maryland School of Pharmacy.

It’s not surprising to see a company like Curio Wellness perform well in a very competitive application process such as Maryland’s, which had more than 100 applicants in each of the categories in which it prevailed.  Companies that are rooted in science with a patient-centric approach are likely to make significant inroads in the coming years as the industry continues to evolve.