On March 30, 2016, Mary’s Medicinals announced that due to an ongoing documented pattern of harassment, fraudulent reporting and the dissemination of false information, it had filed a lawsuit in United States District Court for the District of Colorado against Joshua Meacham, founding partner of RXGreen Cannabis, for charges including libel, slander, civil conspiracy, intentional interference with prospective business relations, and intentional interference with contractual relations.

On June 2, 2016, RXGreen issued a press release announcing a counter suit, alleging that Eleutherian Enterprises had engaged in libel, slander, civil conspiracy, defamation and intentional interference with contractual relations. Mary’s Medicinals is not in any way affiliated with (or aware of) a company called Eleutherian Enterprises. Additional parties named in the lawsuit, including David Karas – are also unknown to Mary’s Medicinals, and are presumed to be included out of recklessness and ineptitude.

The desperation in this countersuit is obvious. Based on its founder’s history of legal issues and fraud allegations, we are not surprised that RXGreen countered the suit, but the facts are clear. Mary’s case is based on well documented evidence gathered and reviewed by leading private investigators as well as state agents – and we are confident that the facts will come to light and this case will run its course. 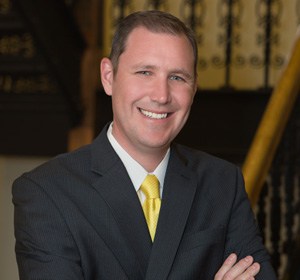 As we are in midst of litigation, we will not issue further comments until the suit is concluded. We intend to let the merits of our claims, and the utter lack of merit of their allegations, speak for themselves.