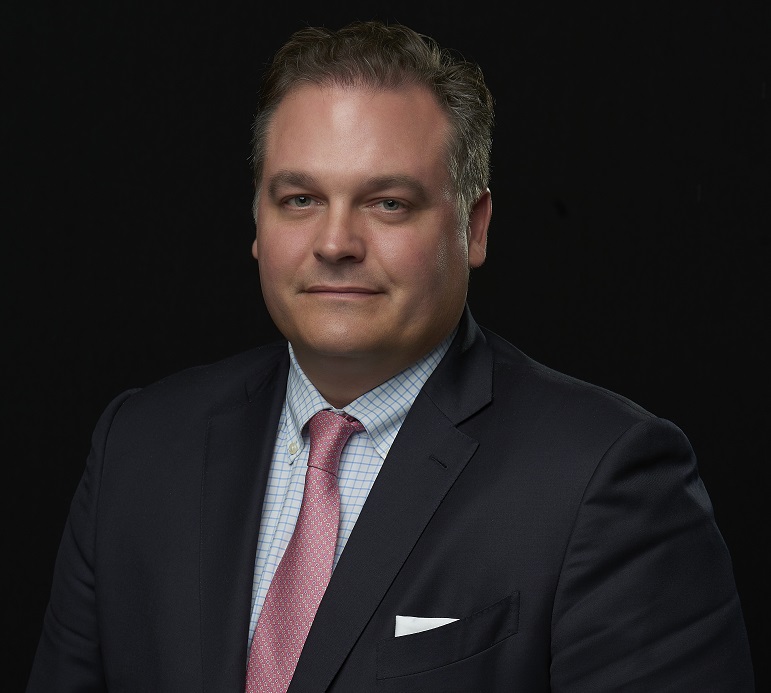 Medicine Man Technologies (OTC: MDCL) is in the process of acquiring 11 different companies in Colorado, a process that will position it as the state’s largest vertically integrated operator. Justin Dye, appointed CEO and Chairman in December 2019, spoke with New Cannabis Ventures about the company’s evolving leadership team, the integration of its pending acquisitions and continued growth. The audio of the entire conversation is available at the end of this written summary.

Dye brings broad experience to his new position. As a child, he worked in his family’s grocery store. After college, he worked in consulting, and then joined the wave of internet startup companies in the late 1990s. He has also done M&A and strategy work for General Electric, as well as work in the private equity space. In the mid-2000s, he was a part of the team that led the turnaround of the grocery company Albertsons. Through that process, the company grew to more than $60 billion in sales, according to Dye.

Dye is not the only Medicine Man executive with Albertsons on his resume. Chief Strategy Officer Todd Williams and Chief Investment Officer Lee Dayton both come from the grocery company as well.

Other important members of the leadership team include CFO Nancy Huber and General Counsel Dan Pabon. Huber has served as CFO for a number of startups, technology companies, and manufacturing companies. Pabon played a critical role in helping to develop cannabis regulations in Colorado.

Medicine Man has also augmented its leadership team with talent from the companies it is acquiring. COO Bob DeGabrielle is the owner of Los Sueños Farms. President of Manufacturing Jim Parco founded Purplebee’s. Steve Miller and Rob Holmes of Roots Rx will also bring their cannabis expertise to the team.

The company’s 11 Colorado acquisitions are on schedule, according to Dye. Purplebee’s is expected to be the first deal to close later this month. Once Medicine Man has completed these acquisitions, it will be the largest operator in the state with 34 dispensaries, 13 cultivation facilities, and five manufacturing facilities. The combined companies will do approximately $144 million in revenue, according to Dye.

The Medicine Man team is using a proprietary process to integrate its diverse Colorado acquisitions. This process will take into account both people and technology. Chief Integration and Information Officer Nirup Krishnamurthy is leading this effort. Dye is confident in this approach to integration, which helped guide more than 2,000 Albertsons stores onto the same technology platform.

Following the completion of the Colorado acquisitions, Medicine Man will continue to consider both organic means of growth and additional M&A opportunities. The company plans to open new retail locations, broaden its brand portfolio and partner with other CPG companies. It will also thoughtfully consider other potential acquisitions.

Medicine Man’s consulting business will also play an important role going forward. The company consults in more than 20 states, offering services including licensing, facility design, and cultivation and products. The Success Nutrients and Big Tomato (a hydroponics supplier) businesses also continue to grow, according to Dye.

The company is interested in a number of states outside of Colorado, but it is not ready to announce any specific plans. States with large illicit markets or other issues that make conducting business difficult are likely not of interest at the moment, according to Dye.

Challenges and Opportunities Ahead

Medicine Man is planning to launch new products and brands, testing different formats to determine what resonates with the market. As it pursues these initiatives and executes on the integration of its new assets, the company will remain focused. It has a clear mission, and Dye wants to keep building the company with that in mind. Medicine Man will take a thoughtful approach to growth, ensuring it takes care of its employees, customers, and shareholders along the way.

Dye sees a future where Medicine Man can be a multibillion-dollar business. As it grows, he recommends investors watch margins, new-store growth, same-store sales growth, and profitability. As the capital markets continue to be a challenge, investors will see the companies that are able to raise money and take advantage of available opportunities and those that struggle to access capital, according to Dye.

New Cannabis Ventures provides an Investor Dashboard for Medicine Man Technologies, which is a client. Listen to the entire interview:

Cannabis Sales Slip in May After Accelerated Growth During the Pandemic