In an 8-K filing with the SEC this afternoon, Medicine Man Technologies (OTC: MDCL) announced that it will be acquiring Pono Publications, which publishes “Three A Light”, a step-by-step book on growing indoor top shelf cannabis, and Success Nutrients, Inc. Josh Haupt is the Principal Officer and Director of the two companies. The binding Term Sheet calls for MDCL to issue 7mm shares valued at $12.6mm within the next 90 days, representing 41% of the entire company upon closing.

Medicine Man Technologies is the consulting company that has licensed IP from leading Colorado cannabis company, Medicine Man, which is run by Andy Williams.  He is the CEO of MDCL, while Brett Roper serves as COO. The company has 24 active clients in 13 states. The company recently announced a potential acquisition of Capital G Ltd, an Ohio limited liability company and its three wholly owned subsidiary companies, Funk Sac LLC, Commodigy LLC, and OdorNo LLC, in consideration for the issuance of an aggregate of 1.3 million shares of our Common Stock.

Prior to touring Josh Haupt’s cultivation facilities, I had never met an industrial cultivator of cannabis that was better than Medicine Man. Now I have. I believe Josh Haupt and Three A Light TM are hands down the best industrial cultivators of cannabis in the world. I could not be more excited to welcome Pono Publications and Success Nutrients to Medicine Man Technologies. 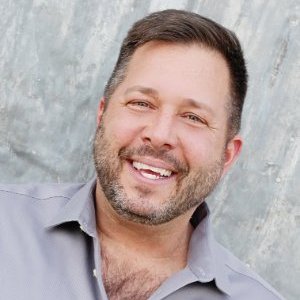 The revenue and earnings potential of both products are tremendous. Paired with the leadership and charisma that Josh Haupt will bring to our executive management team and the synergies of our current product and service portfolio, the potential growth on all product and service fronts is exciting.

Success Nutrients  began operations in December and generated over $100K sales in July, while Pono Publishing has generated about $400K since December. The combined companies intend to offer existing and future clients of the firm a cultivation improvement offering.