Today, a Los Angeles Superior Court denied a request from the plaintiffs for a temporary restraining order and a preliminary injunction partly on the grounds that the complaint did not seem to have merit.

The plaintiffs alleged that they are being unfairly prevented from cashing out of their interest in MMMG, which currently holds approximately 179 million shares that are redeemable and exchangeable on a one-for-one basis for Class B Subordinate Voting Shares of MedMen Enterprises Inc. The shares are locked up, thus prevented from trading in the open markets, until November 25, 2019.

These are the facts of the case:

The following is a statement by Daniel Yi, MedMen’s senior vice president of corporate communications: “These are frivolous claims, and it appears the judge agrees. Today, a Los Angeles Superior Court denied the plaintiffs’ request for a temporary restraining order and preliminary injunction. Despite the agreement reached by an independent committee to safeguard the best interests of our shareholders, including MMMG and the funds, the plaintiffs; Omar Mangalji and Brent Cox, now seek special treatment. The committee decided to lock up more than 90 percent of the shares owned by the three entities at least until November 25, 2019. The interests of all of the stakeholders impacted were included in the process and the feedback was overwhelmingly positive. Mr. Mangalji and Mr. Cox have already received cash distributions representing a complete return of their capital plus a substantial gain. It’s unfortunate that Mr. Mangalji and Mr. Cox have chosen this path.

This is a meritless claim by a minority investor. This is clearly and egregiously an attempt to devalue the shares of the enterprise for their own personal gain at the expense of all other stakeholders. MedMen remains focused on building one of the leading cannabis companies in the world and we feel confident we will prevail on that mission and against this meritless complaint. 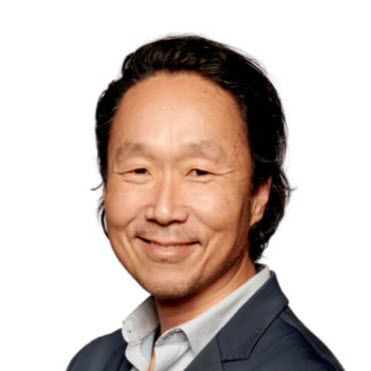