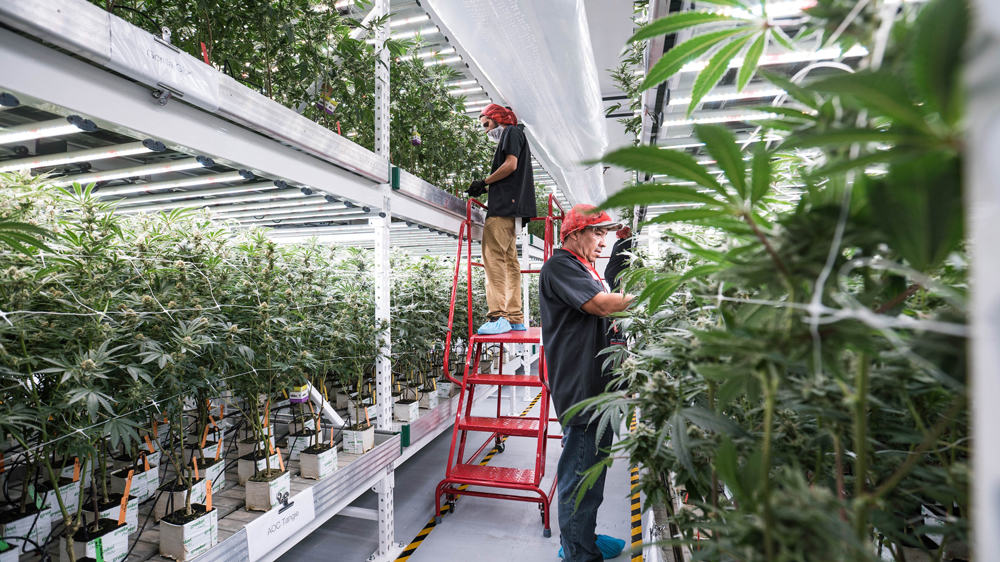 Being an industry leader, our goal is to stay out in front and push our company into the future. With the Fluence LED systems, we see faster bloom cycles and a significant increase in potency, density and overall quality of flower compared to traditional HID lights. It’s clear Fluence is a perfect partner to deliver the tools and technology to help us achieve our goals. 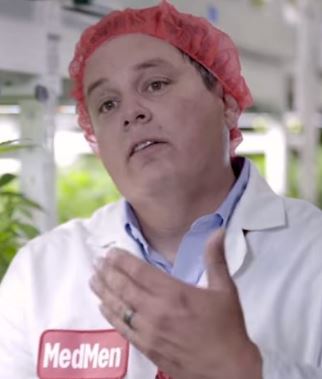 The new facility is optimized to increase revenue per square foot, with all phases of plant cultivation — from propagation to bloom — growing under Fluence LED lighting systems. By transforming the growing facility from a single-tier traditional indoor farm using high pressure sodium (HPS) lights into a multi-tier vertical farm with Fluence LED lights, MedMen has:

MedMen is a shining example of how the cannabis industry will evolve to embrace more ecologically friendly cultivation practices to better serve patients, consumers, the environment and financial stakeholders. We’re excited to partner with MedMen as they help pave the way for North America’s commercial cannabis-cultivation industry. Fluence Bioengineering is a photobiology design company exploring physiological plant development under various levels of photosynthetically active radiation and custom spectra targeting photosynthetic and photomorphogenic responses. The company partners with leading research institutions to engineer the most powerful and efficient horticulture lighting solutions for both science and commercial applications. All Fluence systems are designed and built in Austin, TX. http://www.fluence.science

MedMen is a leading cannabis firm based in Los Angeles with operations and exposure across North America. The firm has two divisions; MedMen Management offers turnkey services to license holders in the areas of cultivation, extraction, production and retail operations, and MedMen Capital makes strategic investments in key markets across the U.S. and Canada. For more information, visit http://www.medmen.com.