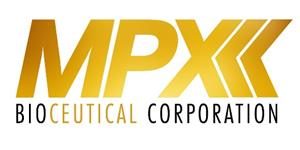 TORONTO, April 09, 2018 (GLOBE NEWSWIRE) — MPX Bioceutical Corporation (“MPX” or the “Company”) (CSE:MPX) (OTC:MPXEF) is pleased to announce that the official opening of the its newest “Health for Life” medical marijuana dispensary in the Metropolitan Phoenix area, located at the junction of E. Main and Crismon in the suburb of Apache Junction. This brings the number of dispensaries under MPX management in Arizona’s Sun Valley to four. The Crismon dispensary will meet the needs of patients in this comparatively underserviced southeast quadrant of the region by making available the full spectrum of MPX concentrates, an extensive variety of cannabis flower, and a broad selection of 3rd party, processed cannabis-infused edibles.

The Company also announces that it has relocated the processing and production of MPX concentrates to a new location in North Mesa. Phase one of the build-out at this facility, now in operation, will immediately double the current production capacity of MPX-branded products in Arizona to approximately 150,000 grams annually. The second phase scheduled for completion early in calendar Q3 will increase potential production to over 400,000 grams per year and the final phase expected in calendar Q4 will result in annualized capacity increasing to a total in excess of 800,000 grams annually with a wholesale value (at current prices) of approximately US$18 million.

The new facility incorporates some of the most modern and innovative extraction and distillation technologies available, permitting MPX’s expert processing team to produce a wide variety of products including oil cartridges, cured resin, shatter, resin sauce etc., all marketed under the MPX (“Melting Point Extracts”) brand and advertised as the “Gold Standard” of cannabis concentrates.

The addition of yet another dispensary in the Phoenix region and our launch of a significantly-expanded production capacity for MPX concentrates, are both indicative of our commitment to patients in this marketplace. As well, our growth in Arizona reflects our continued capital investment and employment creation in the state. We now employ over 150 staff at our various facilities in the Phoenix Metropolitan area, all of which receive extensive training and enjoy above-average salaries and benefits. 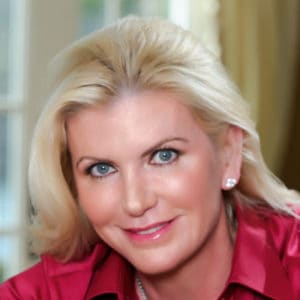 The Company owns assets in Massachusetts supporting cultivation, production and up to three dispensaries, and with the closing of this most recent transaction, MPX manages three full service dispensaries and one producer in Maryland.

MPX continues to expand its U.S. footprint, and is providing operational and other management services to three dispensaries and one production license in Maryland. The Company also leases a property in Owen Sound, Ontario, for which an application to Health Canada has been made for a cannabis production and sales license. In addition, the Company will continue its efforts to develop its legacy nutraceuticals business.