After a two month pause in growth following the November elections, Nevada medical cannabis patient growth jumped by 4.1% in February to 26,519. This follows 0.3% growth in December and 0.4% growth in January, the slowest rates since the 0.2% monthly growth in in June 2015. 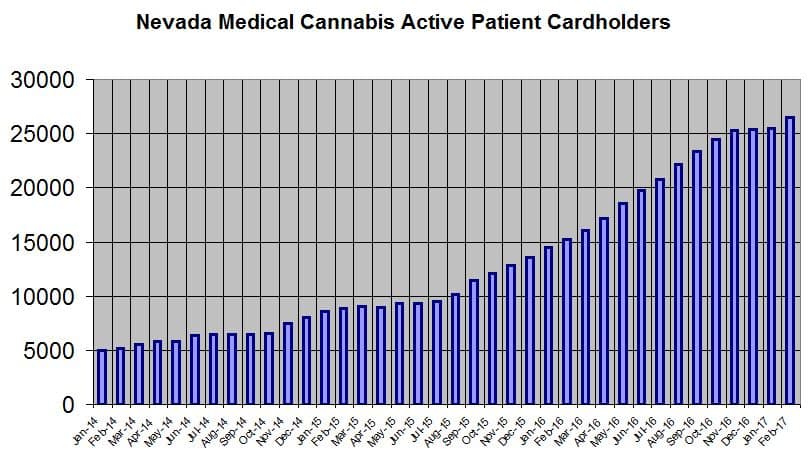 Year-over-year growth of 74% is still beneath the triple-digit growth rates from June to October but remains robust. We reached out to Leslie Bocskor of Electrum Partners for some insight, and he suggested several factors that may explain the pause in December and January, including confusion over the timing of legalization, potential streamlining of the process for medical recommendations and improvements in the supply of medical cannabis recently.

There was and still is a lack of clarity as to when and how recreational cannabis will be available. I am sure that many people who were considering going through the process to get a medical recommendation waited until January 1, when the law took effect, only to discover they still had to wait. 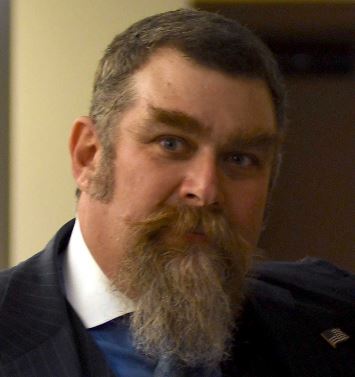 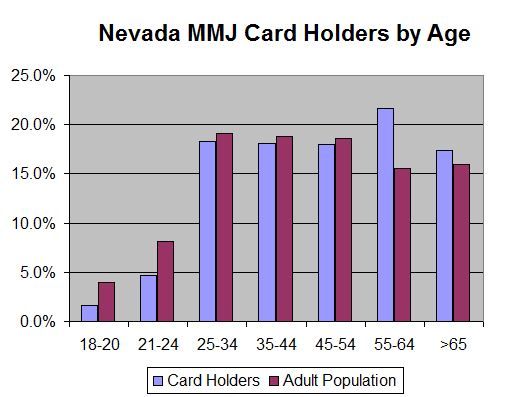 American Cannabis Sales Stabilized in October According to BDSA Data