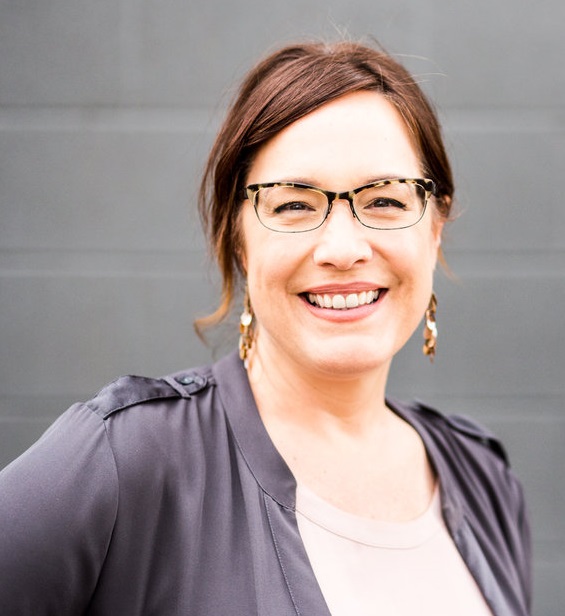 New West Genetics is focused on bringing stable genetics to the hemp business. President and CEO Wendy Mosher spoke with New Cannabis Ventures about the company’s experienced team, its research and development efforts and how she sees the competitive landscape for hemp genetics. The audio of the entire conversation is available at the end of this written summary.

The New West Genetics team has extensive experience in agriculture. Mosher’s background is in education, but she spent many summers working in labs. Dr. John McKay, a fellow co-founder of the company and Mosher’s husband, is a plant geneticist. Over the 25 years they have been together, Mosher learned about genetics and found herself attracted to its practical applications.

When Dr. McKay and Dr. Richard Fletcher decided to start a business, Mosher was the perfect fit to lead it. Neither Dr. McKay nor Dr. Fletcher had any business experience, but Mosher’s time as a teacher equipped her with the skills to facilitate teamwork while pursuing goals.

Preuss comes from a genetics background. She was a professor at the University of Chicago, and she started a successful sorghum breeding company. Curtis, experienced in adapting crops, led a wheat program for 12 years before joining New West Genetics. Berlejung has an MSc. in soil and crop science. Hirstwood comes from a marketing background and leads the company’s social media and marketing initiatives. The company also just added agronomist Daniel Willis to the team.

Genomic knowledge in the hemp industry is 100 years behind a crop like corn, and the industry desperately needs stable genetics, according to Mosher. New West Genetics is focused on creating and licensing stable, proprietary seeds. Creating those stable seeds takes years. The company began in 2014, and its first stable seed was certified in 2017. The company’s seeds are certified by the Association of Official Seed Certifying Agencies (AOSCA).

The company has received patent claims for some of its novel varieties, and it is submitting more claims to protect its work. New West Genetics has a pipeline of new varieties rolling out every year.

In addition to its seed licensing model, the company partners with extractors. Mosher is not concerned that uncertainty in the regulatory environment for CBD will affect New West Genetics. She sees continued demand for hemp-based extract and looks forward to clarified regulations.

Hemp genomics R&D is a part of the New West Genetics strategy. Dr. McKay publishes research through his work at Colorado State University. Recently, he has explored the combined impact of genetics and environment. He found that cannabinoids are mostly (95 percent) controlled by genetics, rather than the environment. As in the world of science, the study will need to be replicated.

The company has also worked on developing enhanced cannabinoids to make extraction more efficient. For example, New West Genetics has a zero THC product. The breeding process means concentrated THC does not need to be removed at the end of the extraction process, saving more than $1,000 per kilo, according to Mosher.

New West Genetics has also developed a genetically skewed gender variety of hemp. Hemp is naturally dioecious, meaning male and female flowers are found on separate plants. The company has skewed the ratio to 90 percent female because having seed is valuable and scalable. In contrast, the common method of chemical feminization means the producer gets no seeds and must redo the costly process each season, according to Mosher. New West Genetics is aiming to make access to cannabinoids more efficient and high-yielding.

Forming partnerships is one of the challenges New West Genetics has faced as it continues to grow. Finding commercial partners with the capital and expertise to deliver on promises did not become truly viable until after the 2018 Farm Bill, according to Mosher. The company has also found it beneficial to work with university partners.

On the seed side, New West Genetics serves companies creating wholesale seed for grain. On the extraction side, it serves operators in the hemp and food industries. For the first four years of operation, the company was protected by regulations and the inability of many states to participate in the industry.

The company now has a significant head start as more competitors enter the space. It is too early to determine market share, but Mosher believes the company has the most scalable seed-based hemp genetics. She welcomes the competition as a necessity for building a robust industry but also recognizes the importance of capital when it comes to staying ahead of that competition.

At the end of 2018, New West Genetics raised $3 million. That capital has been used to invest in equipment, particularly important as the company ramps up to production mode, and high-quality team members. As the company focuses on sales, Mosher is planning to hire someone with business development, sales, and seed licensing experience.

Mosher does not see an IPO in the company’s future, but it has always considered strategic partnerships.

This year is the company’s first step into large-scale production and its first year for revenue after years of developing its stable genetics. Mosher expects revenue to grow 5x annually over the next four years.

As the company grows, it will be focused on the continued development of genomic knowledge. Mosher is looking forward to the industry’s work on USDA compliance and the opportunity of hemp in animal feed.

Is It Time to Buy Cannabis Stocks?