VANCOUVER, June 21, 2018 /CNW/ – Ascent Industries Corp. (“Ascent” or the “Company”) is pleased to announce that it has closed a private placement (the “Offering”) of subscription receipts (the “Subscription Receipts”) for gross proceeds of $19.2 million. A total of 48,085,500 Subscription Receipts were sold at a price of $0.40 per Subscription Receipt. Each Subscription Receipt will convert to one unit of the Company upon the satisfaction of certain conditions, including the completion of the previously announced reverse take-over of Paget Minerals Corp (“Paget”) by Ascent (the “Transaction”) and approval of the listing of the common shares of the resulting issuer (the “Resulting Issuer”) under the Transaction on the Canadian Securities Exchange (“CSE”), expected to be completed late July or early August 2018. Each unit consists of one common share and one common share purchase warrant of Ascent exercisable at a price of $0.60 per share for a period of 24 months following the date hereof.

Clarus Securities Inc. and Canaccord Genuity Corp. acted as co-lead agents for the Offering, with a syndicate of agents including Haywood Securities Inc. and Echelon Wealth Partners Inc. (collectively, the “Agents”). The Agents received a cash commission equal to 6% of the gross proceeds raised by the Agents (except in the case of purchases by certain investors introduced by the Company to the Agent, in which case the Agents received a cash commission equal to 3% of such gross proceeds) and broker warrants (“Broker Warrants”) equal to 6% of the number of Subscription Receipts sold by each Agent. Each Broker Warrant is exercisable to acquire one unit of the Company at the issue price for a period of 24 months from the closing date of the Offering.

We are very pleased with the progress we are making towards completing the Transaction with Paget and becoming listed on the CSE, while we continue to grow our business. We believe we have a world class management team in the cannabis industry and these funds allow us to continue to steadily implement our business strategy. 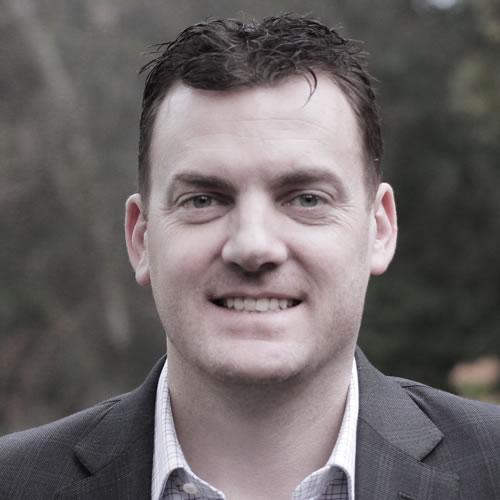 In Canada, Ascent (through its wholly-owned subsidiaries) is a Licenced Producer under the Access to Cannabis for Medical Purposes Regulations of Health Canada, with licences to cultivate cannabis and produce cannabis extracts. In addition, the Company is a Licenced Dealer (through its wholly-owned subsidiaries) under the Controlled Drugs and Substances Act (Canada), with the ability to produce, package, sell, send, transport and distribute medically focused cannabis products in Canada to other licenced entities and internationally in jurisdictions where medical cannabis is legal. In the United States, the Company holds licences in Oregon (for processing and for distribution of cannabis to any licenced entity in the state) and in Nevada (for cultivation and for production, processing and wholesale distribution of cannabis). In Europe, Agrima ApS, a Danish company and wholly-owned subsidiary of Ascent, has submitted licence applications for a Wholesaler Dealers Licence and Controlled Drug Licence in Denmark, and applications for the approval of eight products to the Danish Medical Cannabis Pilot Program.

The Company’s operations currently include licenced facilities in British Columbia, Canada, and in Oregon and Nevada in the United States. The Company is increasing its cultivation and production capacity from 50,000 square feet to 710,000 square feet in 2018, from which it expects to produce significantly higher amounts of cannabis and cannabis oil to support its expanding operations.

The Company offers a product suite of more than 40 unique products under several consumer-focused brands, including gel capsules, tinctures, medicinal oils, concentrates, vaporizer pens, pre-rolled joints, various edibles and raw flower. Through careful development of its sophisticated cannabis brands, Ascent is positioned to be a leader in branded, commercialized products in both medical and adult-use markets across North America and internationally.

In addition, the Company conducts cannabis-based research with Simon Fraser University and the University of Kentucky, including in the area of unique cannabinoid formulations that produce targeted physiological outcomes.