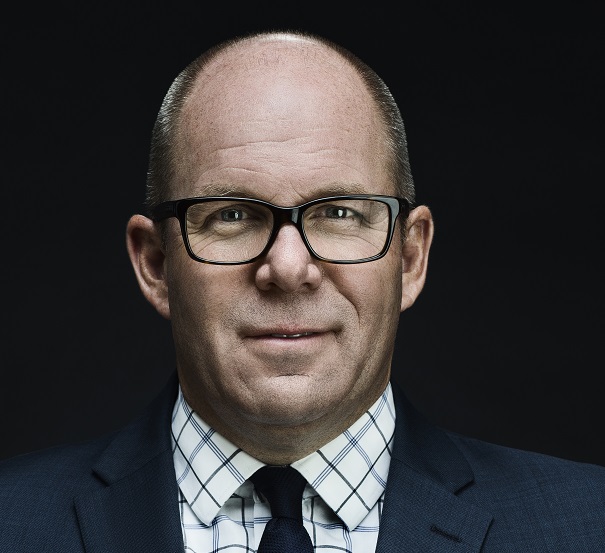 In 2018, Organigram (NASDAQ: OGI) (TSX: OGI) CEO Greg Engel spoke with New Cannabis Ventures about creating a company culture of quality. Two years later, the cannabis operator is differentiating itself through a focus on high-quality production at low costs. Engel checked in with New Cannabis Ventures to discuss Organigram’s investment innovation, its Moncton facility and various approaches to funding.  The audio of the entire conversation is available at the end of this written summary.

Emberg has experience in healthcare and consumer packaged goods. Bishop spearheads the company’s evaluation of potential new markets. Rogers, formerly with a leading chocolate company, grew with Organigram to step into his VP role. Gracewood brings his experience from the beverage and alcohol industry.

Organigram operates out of its Moncton, New Brunswick facility. It has gone through a number of expansions–eventually, it will be fully completed at 550,000 square feet. Here, the company has indoor production on three levels. The fifth expansion phase focuses on the facility’s processing area, designed for EU GMP certification.

Organigram is in the top three to five operators in most of its Canadian markets, according to Engel. And, he sees plenty of growth opportunity with the rollout of cannabis 2.0 products.

Additionally, Organigram has a dried powder formulation that can be added to beverages. Designed for fast onset time (10 to 15 minutes), this product has medical and recreational applications, according to Engel.

The company has also invested $15 million in a production line for its premium chocolate products. In an eight-hour shift, Organigram is capable of producing 50,000 to 60,000 of its Edison Bytes.

As a part of its focus on edible and derivative products, Organigram is investing in automation to process, package, and distribute its products and keep its costs down, according to Engel.

In addition to its Canadian markets, Organigram is active in and considering other international markets. It has an investment in a German cannabis company, and it has an export agreement with an Australian company. When its facility receives EU GMP certification, the company will have more opportunities to export to European markets with medical cannabis markets.

Organigram will only operate in countries with federal legality. Right now, it is watching the U.S. market, particularly on the CBD side, and optimistically waiting for further guidance to present opportunities in that market, according to Engel.

Biosynthesis has been a growing topic of interest in the cannabis space. Organigram is one of the early movers, making an investment biosynthesis company Hyasynth Bio two years ago. Engel sees promise in producing and conducting further research on both major and minor cannabinoids.

In the hemp and CBD space, Organigram has an investment in Eviana and a partnership with 1812 Hemp. The Eviana partnership is about sourcing CBD, particularly in European markets, according to Engel. He points to 1812 Hemp’s differentiated genetics, allowing for higher CBD levels after processing.

A Varied Approach to Funding

Since Engel has become CEO, Organigram has pursued funding in multiple different formats, including traditional equity financing, a convertible debenture, traditional debt, and an ATM offering. Much of the capital the company has raised to-date has been earmarked for facility expansion and investing in automation, according to Engel.

In December, Organigram launched an ATM program, which gives it flexibility in terms of accessing capital, according to Engel.

Now that the company has gone through multiple different approaches to funding, the team understands the pros and cons of each. There isn’t a preference for one approach over another; instead, future funding considerations will depend on the timing and market dynamics, according to Engel.

Organigram does not release guidance, in part because the company’s growth is still tied to the growth of the overall market, according to Engel. He is optimistic about that market growth as Ontario’s recreational program is set to accelerate licensing and more derivative products roll out. He recommends investors look at metrics like the cost of goods, gross margin, and adjusted EBITDA.

As the capital markets continue to be challenging, Organigram fields a significant number of pitches by companies looking to be acquired. The team will take a look at these opportunities, but it is only interested in companies that bring efficiency and innovation to the table, according to Engel.

While legitimate cannabis operators are still competing against the illicit market, Organigram continues to focus on automation and innovation. He believes continuous improvement will allow companies to bring superior products to market and help them succeed in the competitive industry.

New Cannabis Ventures provides an Investor Dashboard for Organigram, which is a client. Listen to the entire interview:

Note: We have corrected an error earlier regarding the amount invested in the chocolate production line