Allison Justice, who has a Ph.D. in ornamental horticulture from Clemson University, is calling out suppliers to the cannabis industry for overcharging for nutrients. Justice, who joined Outco, which manages Outlier’s Collective in San Diego County,  as its VP of Cultivation earlier this year, examined the company’s spending on nutrients made by Heavy 16 and was shocked by what she learned. After having the product lab-tested, she concluded that the product is no different from traditional nutrients. She was able to switch providers and save over 95%.  She also called out Black Magic, which is now part of Scotts Miracle-Gro (NYSE: SMG) following its purchase last year of General Hydroponics.

Those bags of fertilizer or soil are identical to the ones Scotts Miracle-Gro already has. All they are simply doing is re-branding, calling it a silly name like Black Magic basically just to target the cannabis growers. 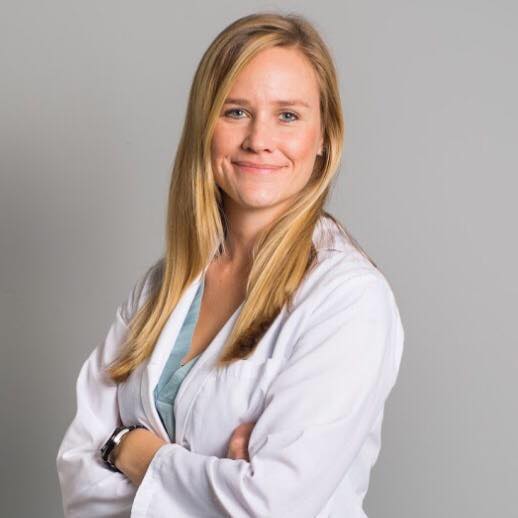 Outco CEO Lincoln Fish added, “People are overpaying because of the word cannabis, and they think they have to because there’s some magic to it.”