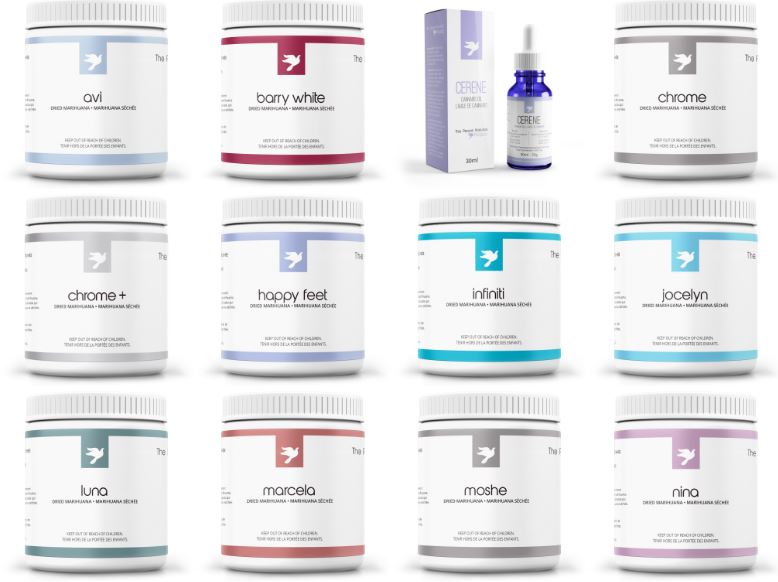 Following up on its July announcement that it would be buying Peace Naturals, PharmaCan Capital (TSXV: MJN) (OTC: PRMCF) announced today that the deal has closed, creating the first licensed producer (LP) to own cultivation facilities in both Ontario, where Peace Naturals is located, and British Columbia,where In The Zone operates.  The company had agreed to pay $9.5mm to acquire the 74% of Peace Naturals that it did not already own, valuing the company at $22mm, including debt assumed.

Peace Naturals was the first non-incumbent LP to receive licensing from Health Canada in 2013 under MMPR, which was recently replaced by ACMPR, and operates a 38K s.f. cultivation facility on almost 100 acres. PharmaCan Capital has stakes in three other LPs, including Whistler, ABcann and Hydropothecary as well as investments in other license applicants.

While our immediate focus at Peace is on providing patients with premium quality medicine, the Company is well positioned for the establishment of the Canadian recreational market. We also have big plans for ITZ, which recently completed its first harvest in the newly completed production facility at its 14 acre BC property. 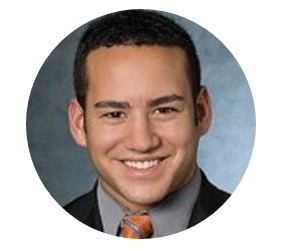