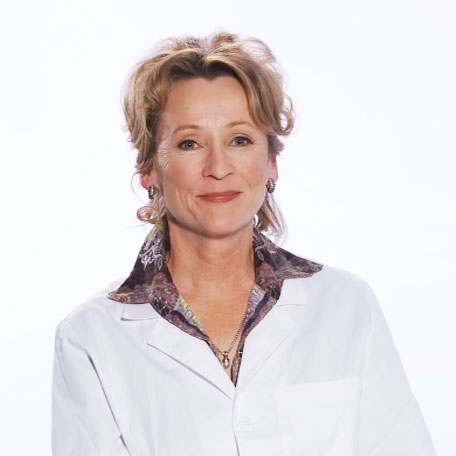 Clark County’s only medical marijuana dispensary was forced to close its doors for nearly a week after it ran out of supplies due to widespread failures in the safety tests performed on growers’ crops.

Any marijuana sold in Nevada must first be tested and approved by a state-licensed laboratory. The marijuana must meet strict standards approved by the state, including what amounts to a zero-tolerance rule for pesticides.

Cindy Orser, chief science officer for Digipath Labs, said about a third of samples her staff has tested so far have failed, mostly for pesticides and some for microbial contamination.